Town hall wedding interrupted after blaze in nearby car park 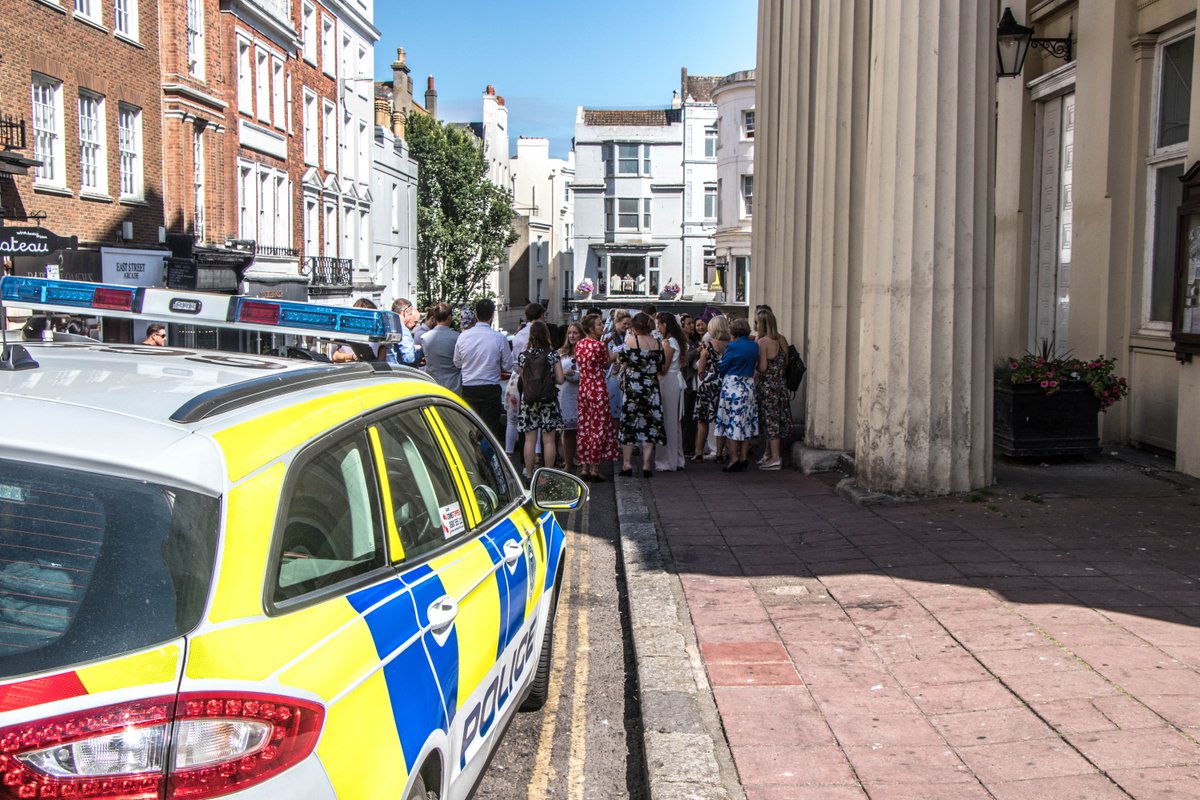 A wedding at Brighton Town Hall was interrupted yesterday when it was evacuated due to a fire at The Lanes car park nearby.

Several roads and buildings around the multi-storey car park in Black Lion Street were closed and evacuated after the car caught fire at about 2.20pm.

Six pumps from Uckfield, Seaford, Lewes, Roedean, Brighton and Hove were called to the blaze, which took more than two hours to put out.

Daniel Moon took this picture of the wedding party outside the town hall.

A spokeswoman for East Sussex Fire and Rescue said: “At 2.18pm, firefighters from Uckfield, Seaford, Lewes, Roedean, Brighton and Hove were called to a car fire at The Lanes Car Park. Crews used two breathing apparatus, one main jet and one hose reel jet to extinguish the fire.

“The fire was extinguished by 4.58pm and is believed to have been an accidental ignition.”

A spokesman for Sussex Police said: “Police assisted fire service colleagues who were dealing with a car fire in the The Lanes car park in Black Lion Street, Brighton, on Sunday afternoon (July 22).

“A number of road closures were put in place and several nearby properties were evacuated as a safety precaution until the fire was dealt with. Cordons were removed at 4.15pm.” 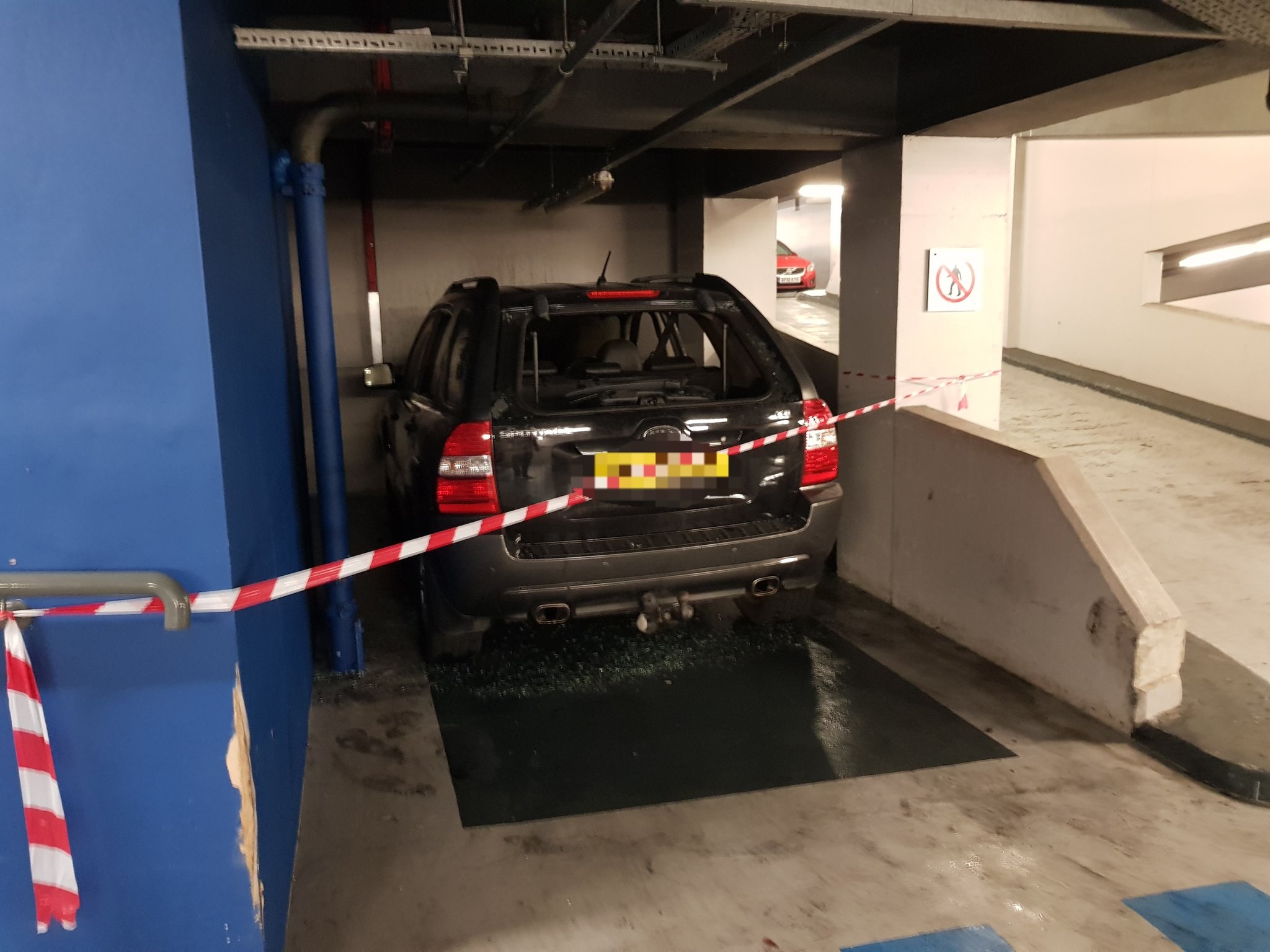