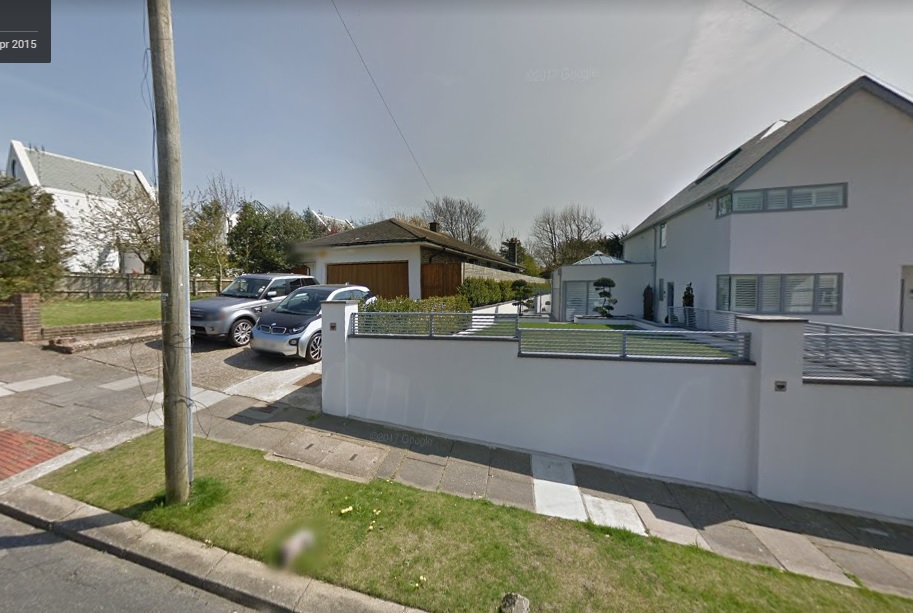 The bungalow on Tongdean Road

Plans for four flats in one of Hove’s most “sought after” roads were approved on the chairman’s casting vote amid cries of anger from neighbours.

One man called out the council was “ruining” the conservation area by allowing larger buildings.

Neighbours had sent 61 letters objecting to the plan to demolish the bungalow, which property website Zoopla estimates is worth more than £1 million and replace it with three two-bedroom flats and a three-bedroom maisonette.

Representing the applicant, managing director of Yelo Architects Andy Parsons, told the committee his client felt “hurt” by allegations he was being greedy by redeveloping his home.

Mr Parsons said the flats were for the current owner Sean Maguire, his mother and two children.

It was confirmed the flats were not considered as a single family home after a request for clarification from Labour councillor Warren Morgan. 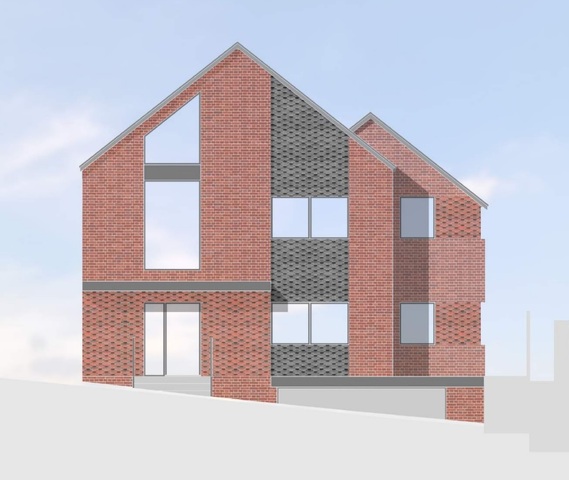 An artist’s impression of the proposed building

Resident Ed Ainsworth, who spoke on behalf of neighbours, pointed out the number of people who were against the scheme.

He said: “Any development in the conservation area should be in keeping with the character of the area.

“This is a gross over development of the site.”

Hove Park Conservative councillor Vanessa Brown  shared concern if the application went ahead it could change the character of the area.

She said: “This is one of the most sought after roads in Hove.

“It is the wrong place for a block of flats.”

Also speaking against the application during debate, Conservative councillor Carol Theobald said: “It is quite an ugly looking building.

“It is an over development and totally out of keeping with the street scene.

“We’ve had 61 letters of objection which shows it means a lot to people around that area.”

Labour Councillor Jackie O’Quinn was also against the plans.

“We have this in licensing, if it is on the edge of the cumulative impact zone it is still in it. This is a conservation area.”

She said: “This is not going to resolve the city’s housing problems and I don’t think it looks like a block of flats.

“The heritage officer has not said  it is out of character with the area and I will go along with what that person says.”

Voting for the application were Councillors Mac Cafferty, Littman, Gilbey, Moonan and Cattell.

Councillors Theobald, Hyde, Wealls, Miller and O’Quinn were against.

After the vote Councillor Joe Miller proposed adding a condition that the ground floor windows facing the house backing onto it in Tongdean Avenue be made of obscured glass, which was seconded by committee chairman Councillor Julie Cattell and approved by members.