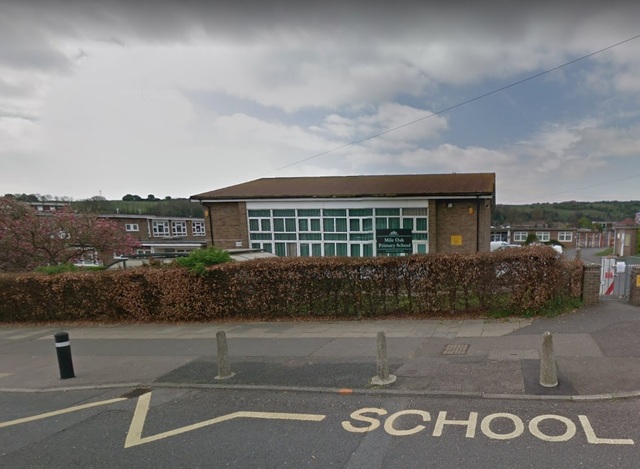 Concerns were raised about standards after a second school in Portslade dropped a grade in its Ofsted report.

A two-day inspection in June at Mile Oak Primary School in Graham Avenue, Portslade, led to it dropping from good to requires improvement.

Inspectors said teaching was inconsistent, tasks weren’t always matched to pupils’ abilities, teaching of reading is not focused and some pupils were badly behaved.

This came a month after Brackenbury Primary School in Locks Hill also dropped to requires improvement.

Mile Oak’s interim executive headteacher Rachel Simmonds and the leadership team were praised in the report, which said staff were “united in the drive for improvement” – but when the inspection took place, changes had not yet taken effect.

The report stated: “The interim senior leadership team has provided effective support for leaders across the school.

“As a result, subject leadership is strengthening. However, many actions are recent and have not been in place long enough for leaders to evaluate or refine them.”

On Monday evening, Brighton and Hove City Council’s Children, Young People and Skills Committee discussed the impact of these and other recent inspections on the city as a whole.

Labour Councillor Caroline Penn said: “It is good to hear the leadership is praised.

“There is quite a lot of confidence among parents and the community.”

He said: “One of the problems is we have too many places. In reception we have 80-90 spare places every year and you end up with lots of classes of 20-22.

“If you have 22 instead of 30, it is a big loss to your income and you can’t get enough teaching assistants.

“I am concerned they are still looking to fill the same number of places moving forward for 2020-21.

“Something has to be done to reduce the available spaces in Portslade, so we get fuller classes and better budgets for the schools.”

This year Brackenbury offered 16 children places in reception out of a possible 30. Mile Oak made offers to 75 children to fill 90 spaces.

Speaking at the committee meeting on Monday 17 September, Mark Storey, head of education standards and achievement said: “It is always a challenge for a local authority when a school moves to requires improvement from good.

“We do, fortunately have a good record at moving schools from requires improvement to good. We are working with those schools at the moment.”

He pointed out three schools in the city improved their Ofsted ratings last year. These were St Martin’s, Cardinal Newman and Coombe Road.

Across the city the number of good or outstanding schools is above the national average.

In total, seven Brighton and Hove schools have been inspected by Ofsted since May, with four others – Carlton Hill, The Connected Hub, Hangleton Primary School and Brunswick Primary School – all being rated as good.

St Bartholomew’s CE Primary School was inspected on September 11-12, but the report is not yet available.