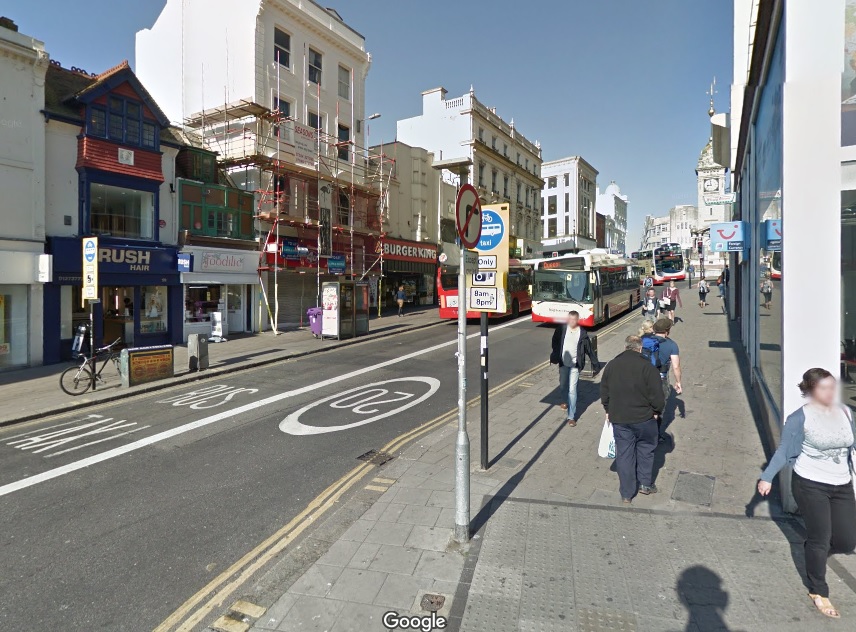 A Hove man was hospitalised with head injuries after being hit by what police believe was a bottle during a brawl on North Street last night.

A police spokesman said: “At 9.10pm on Tuesday (18 September) police were called to reports of a fight between two groups of men in North Street, Brighton.

“A 51-year-old Hove man was taken to the Royal Sussex County Hospital to be treated for a head injury believed to have been caused by a bottle thrown at him.

“A 21-year-old man sustained minor injuries and later made his own way to hospital for treatment.

“No arrests have been made at this stage and enquiries continue. Anyone with information can contact Sussex Police online at www.sussex.police.uk/appealresponse or by calling 101, quoting serial 1272 of 18/09.”