Australian Pink Floyd Show to come to Brighton next year 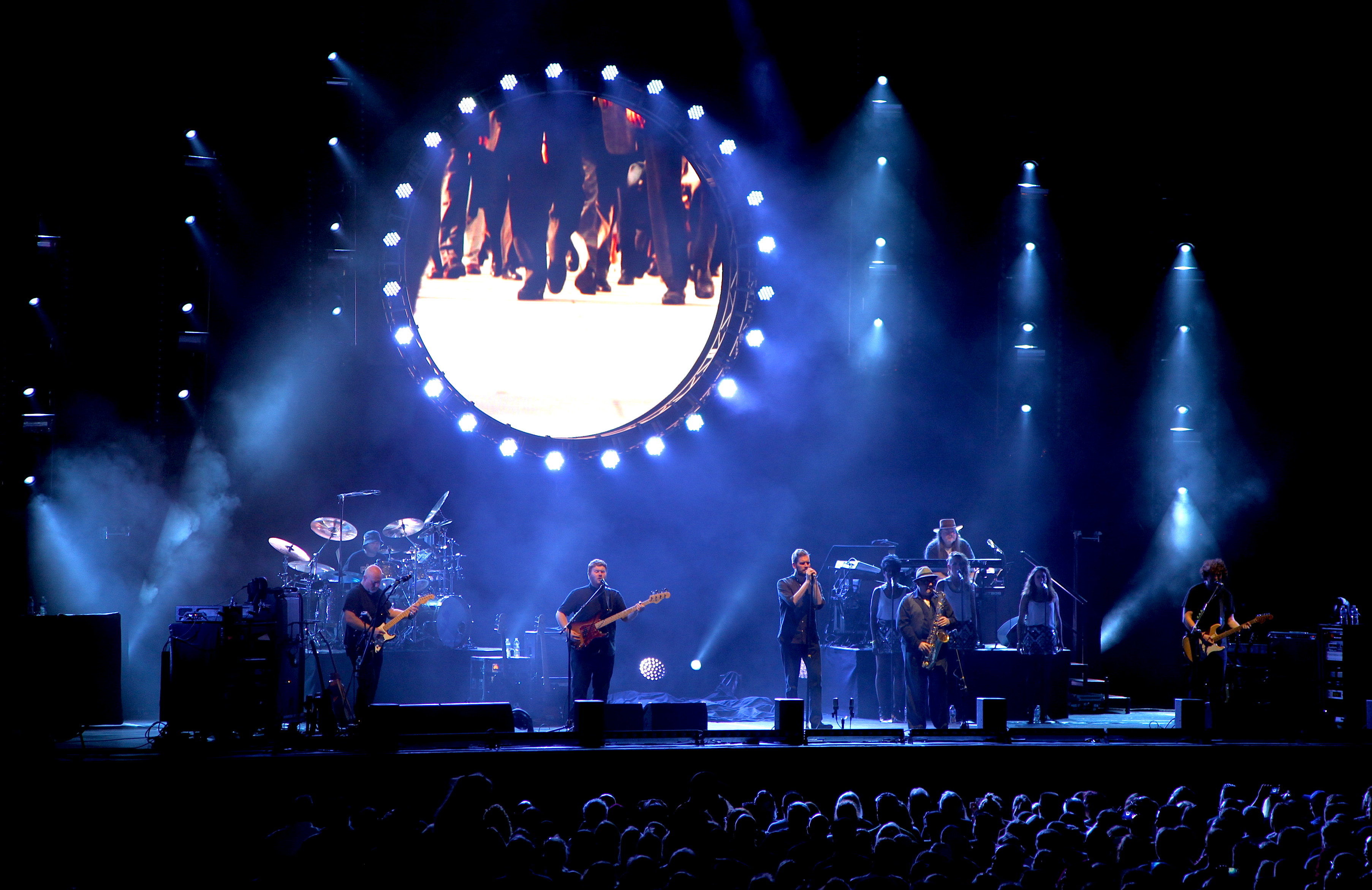 Having sold over 4 million tickets in 35 countries, The Australian Pink Floyd Show is rightfully hailed as one of the leading concert performances currently operating; The Times described them as “The Gold Standard”. This act is so good they were even engaged by David Gilmour to perform at his 50th birthday celebration!

Forming in 1988, the band began their venture as a part of the wave of Australian tribute bands that included Bjorn Again and The Australian Doors to arrive in the UK in the early 1990s. In 1993, The Australian Pink Floyd Show performed at the first international Pink Floyd fan convention organised in conjunction with ‘Brain Damage’, the Pink Floyd fan magazine, at Wembley Convention Centre.

Throughout the 1990s, the band played predominantly in the UK, gradually refining their show and developing a solid reputation on the live music circuit.

The following decade saw the band playing bigger and more prestigious venues including the Royal Albert Hall in 2003. In 2004 the band embarked on its arena tour in celebration of the 30th anniversary of Pink Floyd’s ‘The Dark Side of the Moon’, a tour that took the band on to its first major European and North American tours. The band has continued to perform worldwide and has played to sell out audiences throughout Europe, UK, America, Canada, South America, Israel and Russia.

Over the following years the band has continued to cement its reputation, releasing several live concert DVDs and CDs and playing at major European festivals. Its first appearance in Malta became a national event with 15,000 people in attendance -­‐ even the Maltese prime minister came to meet the band backstage. 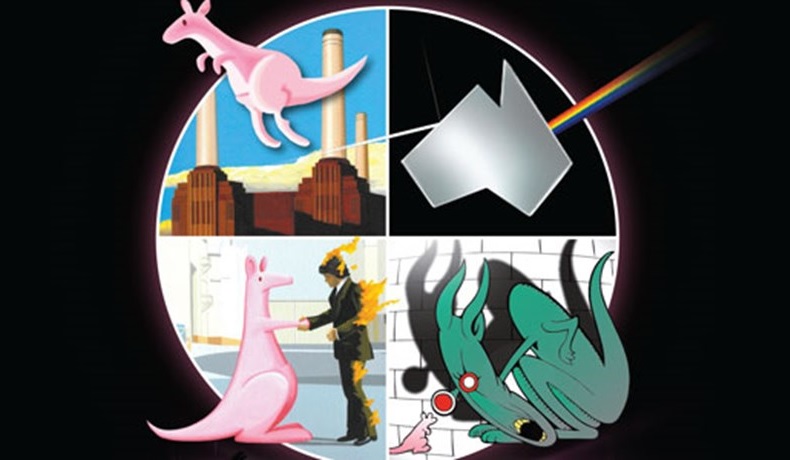 In 2010, TAPFS became even more ambitious and were the first band in the world to tour with a stereoscopic 3D projection show. Striving to reproduce the Pink Floyd experience and bring the music to new audiences, the show continues to include a stunning light and laser show, video animations, filmed sequences on a large circular LED screen and other special effects. To accompany these visuals are several large inflatables including a giant pig and their own distinct Pink Kangaroo.

The band has played with other musicians over the years who have performed with Pink Floyd including Guy Pratt, Durga McBroom and her sister Lorelei McBroom (who is now a regular member of the current TAPFS line­‐up). The band have often used the services of long time friend and respected sound engineer, Colin Norfield, who also worked with Pink Floyd during their ‘Division Bell’ tour of the early nineties and with David Gilmour on his solo tours.

In 2013 the band toured with a new show that celebrated the 40th anniversary of ‘The Dark Side of the Moon’ and released another live DVD, CD and Blu-Ray (“Eclipsed by the Moon”) whilst continuing to develop new ideas for the show to the delight of its fans worldwide.

More on the act HERE.