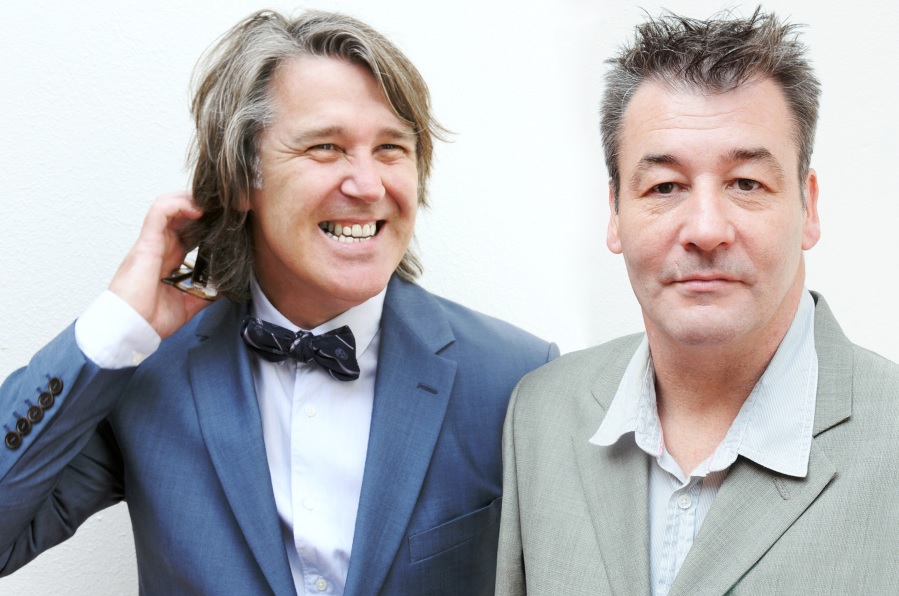 Oh my word I can’t believe that China Crisis have been going 40 years! Talk about staying power.

They were formed in 1979 in Kirkby, near Liverpool, Merseyside with a core of vocalist/keyboardist Gary Daly and guitarist Eddie Lundon. China Crisis were part of a wave of new Liverpool acts in the late 1970s and early 1980s, led by OMD and also including Echo and the Bunnymen, The Teardrop Explodes, A Flock of Seagulls and Frankie Goes to Hollywood. 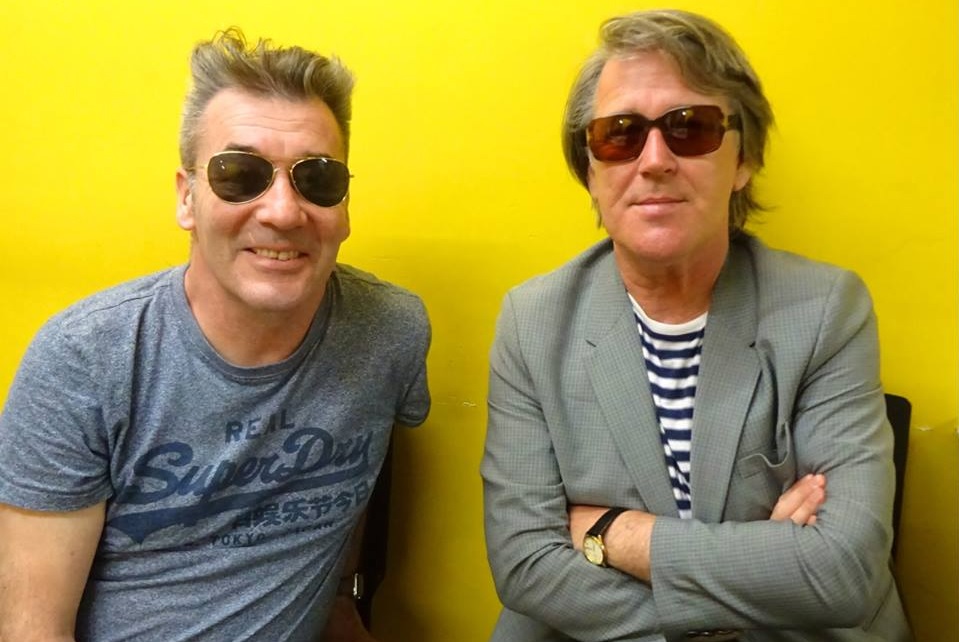 I first became aware of them when I heard their debut single ‘African & White’ which I snapped up on Virgin 12” and still have to this very day! It was a 1982 remix of their 7” 1981 release on Inevitable Records. I honestly don’t think that it sounds dated at all unlike many of the contemporary tunes of the time. The b-side of my 12” is fab too as it contains the totally dreamy ‘Red Sails’ which transports me to a Mediterranean hot sunny beach with the sun on my face as I look out over the shimmering water and there gently bobbing up and down and glistening in the sun’s rays are yachts with red sails – ahhhhh magic, I want to be there right now!

China Crisis also secured some single and album hits across Australia, New Zealand, all over Europe and the Americas. 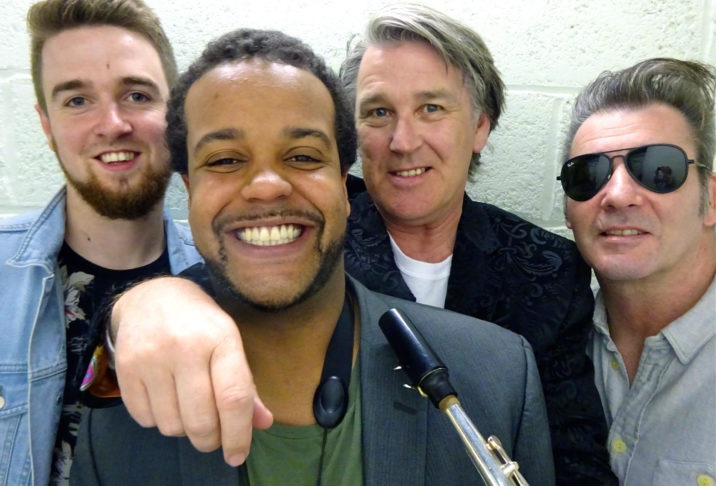 I understand that the current band lineup of Eddie Lundon (guitars/vocals) Gary Daly (vocals/synthesisers), Jack Hymers (keys) and Eric Animan (sax) will be performing their classics alongside tracks from their latest album ‘Autumn in the Neighbourhood’, when they come and perform at the wonderful Ropetackle located on Little High Street, Shoreham-by-Sea, West Sussex, BN43 5EG on Saturday 12th January 2019 from 8pm. I shall definitely be going as I haven’t seen them play live since I saw them play at the Top Rank Suite in Brighton on Monday 6th June 1983. I’m really looking forward to this 2019 concert! 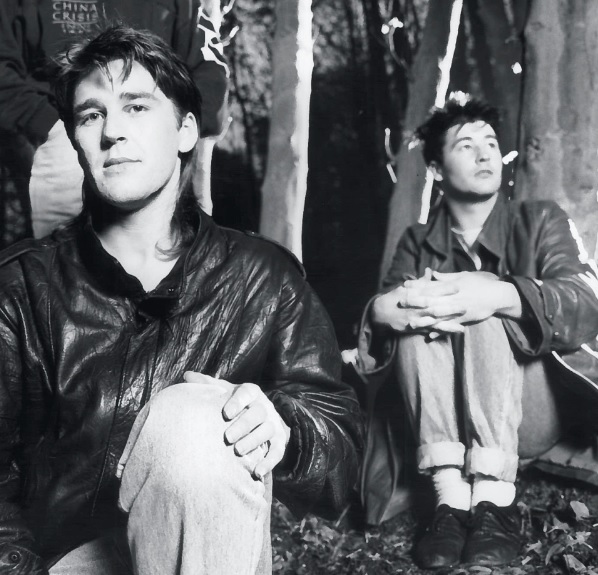 China Crisis back in the day