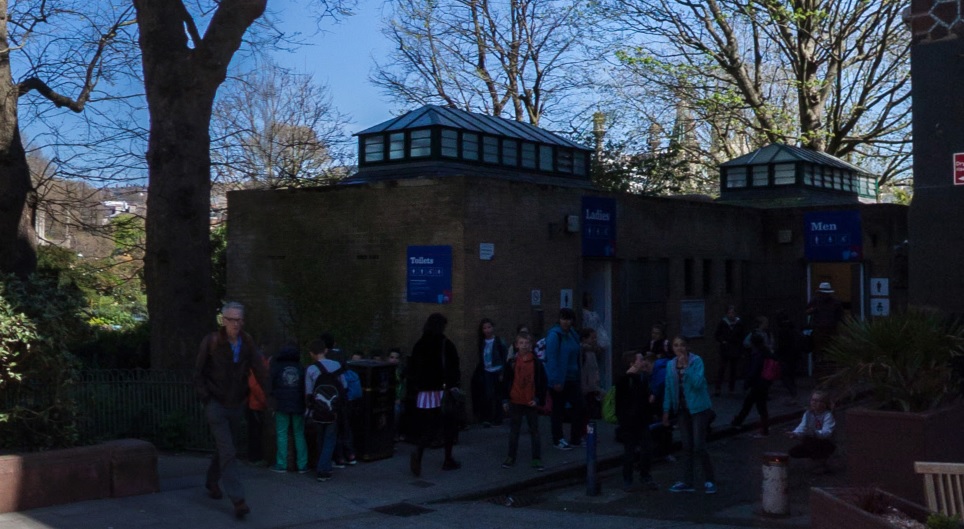 The public toilets in Pavilion Gardens have been closed for almost a fortnight now after being damaged by a falling branch during stormy weather.

The toilets closed on Friday, December 7 after the toilet building was damaged. Brighton and Hove City Council said it was investigating and they would be opened as soon as possible.

The toilets at the Royal Pavilion are closed because a tree branch has fallen onto the toilets building. We're investigating and will open them as soon as possible.

But 12 days later, the building remains closed while the damage is assessed – and this also means that a planned refurbishment is being delayed.

A council spokeswoman said: “The toilets remain closed while we assess the damage.

“The damage to the building is delaying the refurbishments which had been planned to take place this winter. The refurb won’t be able to start until all the damages have been repaired.”

The Pavilion Gardens toilets are already due for an urgent upgrade, which will be paid for partly from income from a new charge for public toilets which is due to start once they have been refurbished.

The money will be used to refurbish 12 public toilets across the city, with the Pavilion Gardens block first on the list. When the plans were approved at committee in October, the work was scheduled to take place this winter.

The council has put aside £550,000 in its capital investment programme for the refurbishments, and toilet management contractor Healthmatic is contributing £602,000.

The charges are expected to generate about £70,000 a year.

Have you seen the Christmas song video that was filmed in Brighton?