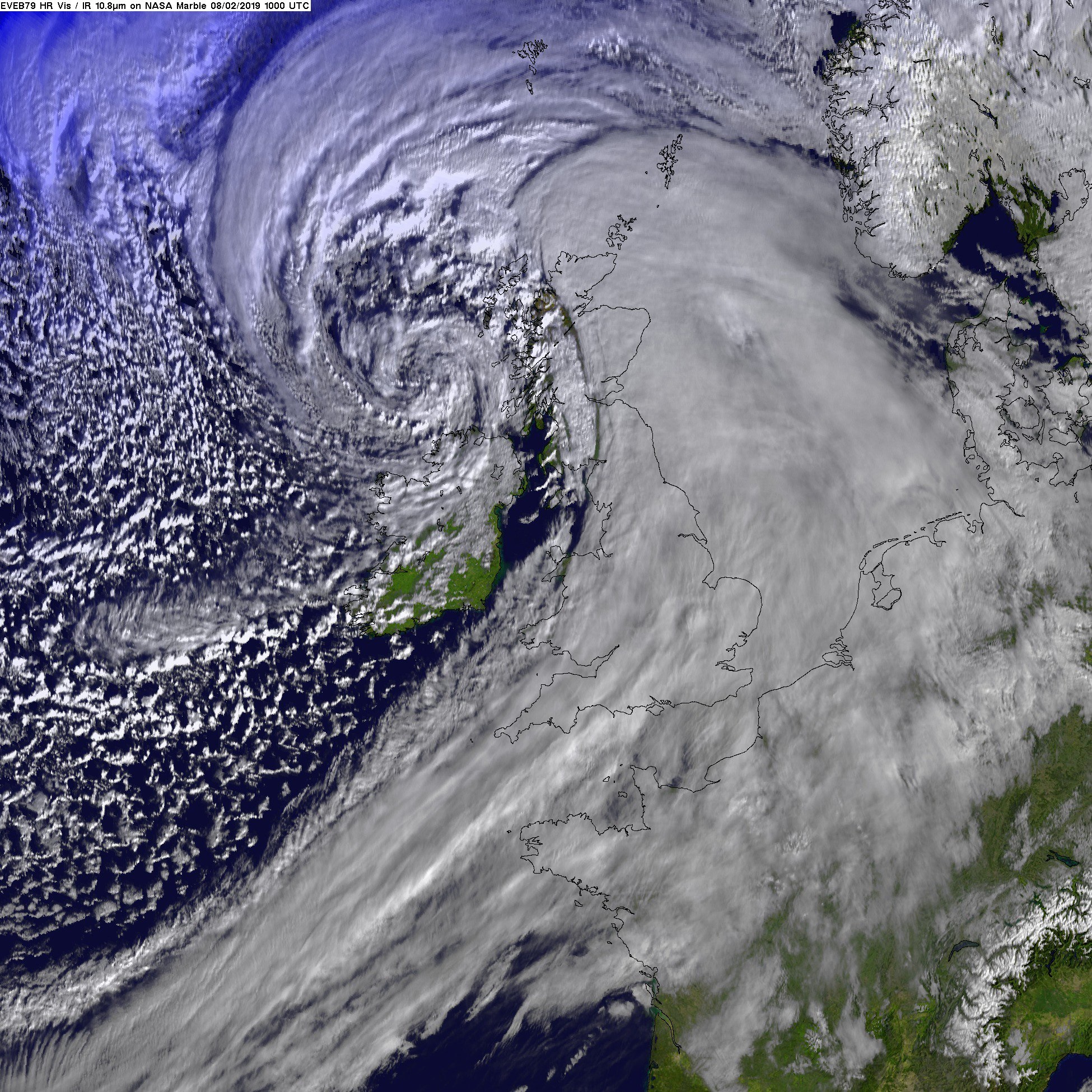 A weather warning for Storm Erik has been issued this morning forecasting high winds along the south coast.

The warning, which starts straight away and runs until 8pm this evening, says there is a good likelihood of low impact from the winds, with road and rail delays possible as well as loss of power.

The chief forecaster said: “Despite the strongest of the winds associated with Storm Erik being across the north-west of the UK today, a swathe of strong south-westerly winds will bring gusts 50-60 mph to southern counties of England, initially across south-west England, but then affecting areas further east this afternoon. Winds easing from the west through the afternoon and evening.”

The Met’s forecast for Brighton and Hove predicts wind speeds in excess of 50mph from 1pm to 5pm.