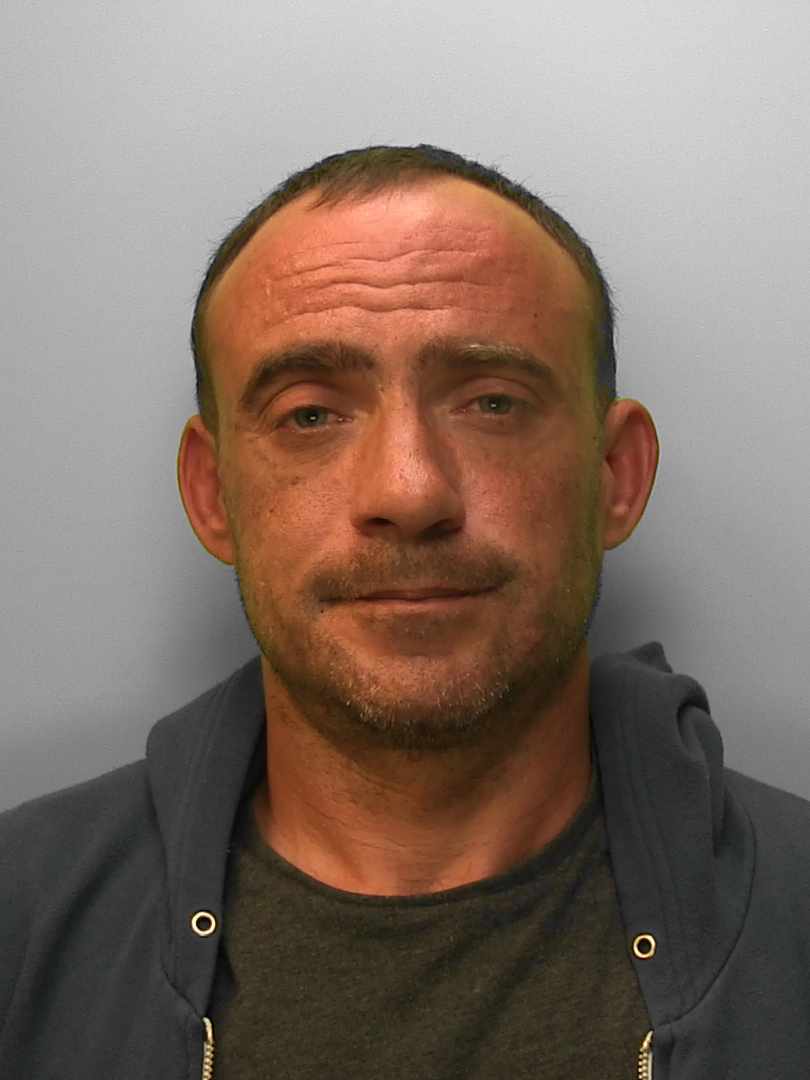 A Brighton binman man has been jailed for two-and-a-half years for threatening to kill a 19-year-old woman he saw in a city street late at night.

Marcus Antoniou, 43, of Stephens Road, Hollingdean, was sentenced at Hove Crown Court on Friday (8 February), having pleaded guilty at a previous hearing.

At 11.50pm on 4 September last year, the 19-year-old woman was walking home in Hodshrove Lane, Moulsecoomb, near to Moulsecoomb Primary School.

She saw a man on a motorbike, who turned out to be Antoniou, parked at the bottom of Hodshrove Lane, at the junction with Lewes Road. He suddenly grabbed her and pushed her against some railings, telling her not to scream or he would kill her.

He put his hand in her mouth but she screamed and shouted, and managed to bite his finger, at which point she broke free and he went back towards his bike.

Police Investigator Andy Scott from the Brighton Safeguarding Investigations Unit said; “This was a very frightening late-night experience for the young woman, who was thankfully unhurt but very shaken by what happened.

“Fortunately a man nearby saw what happened and subsequently identified Antoniou as being responsible. Other people had also contacted us when the incident was publicised, and this had led us to Antoniou, who made no comment when questioned.

“He quite obviously intended harm to the young woman but her quick reactions clearly helped to deter him and we glad to have ensured that he has now faced justice.”