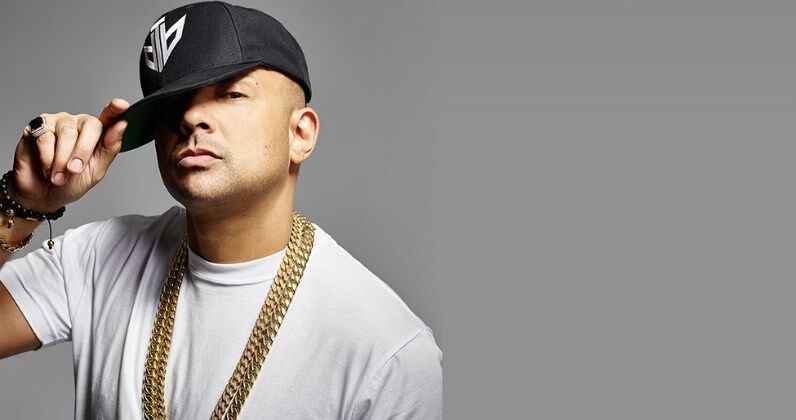 Dancehall legend Sean Paul https://www.facebook.com/seanpaul/ has revealed he’s looking forward to feeling the unique energy of the live crowd in Brighton when he plays in the city this summer.

The Grammy Award winner has announced a series of UK dates for May and June including The Brighton Centre on 4th June, with tickets on sale now on Ticketmaster.co.uk. 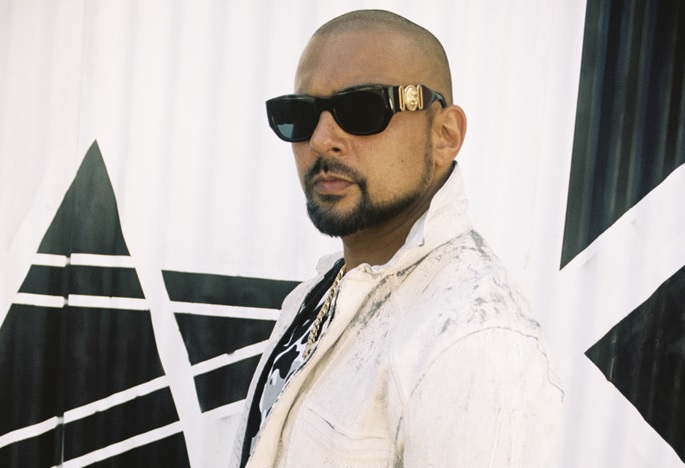 He will kick off the tour in Hull at Bonus Arena on 28th May, followed by Newcastle (29th May), Nottingham (1st June), Glasgow (2nd June) then Brighton, before culminating in a show at Liverpool’s M&S Bank Arena on 5th June.

Sean Paul said he was excited to get on stage in front of a live crowd and experience the different energies coming from different cities. 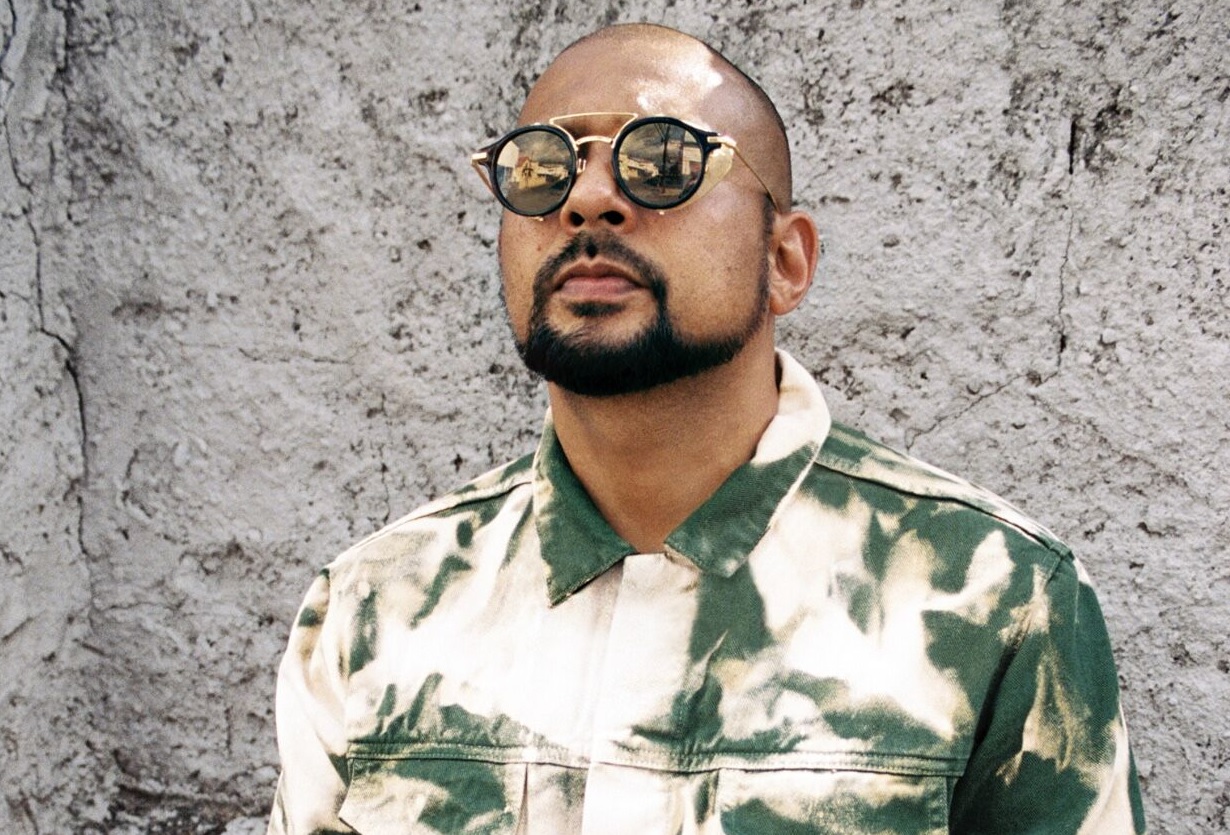 “I’m always excited to perform in the UK, especially with this tour where I’ll be hitting up
the stage in Brighton. That’s one of my favourite things about what I do, just being on stage and feeling a trailer-load of energy from a crowd of people responding to the vibes my music creates.”

“I can’t wait to bring CopperShaun, my DJ from Coppershot Sound, the Baddabanz Band and my Baddagyalz Dancers back to the UK too. It’s always just Mad Love!” 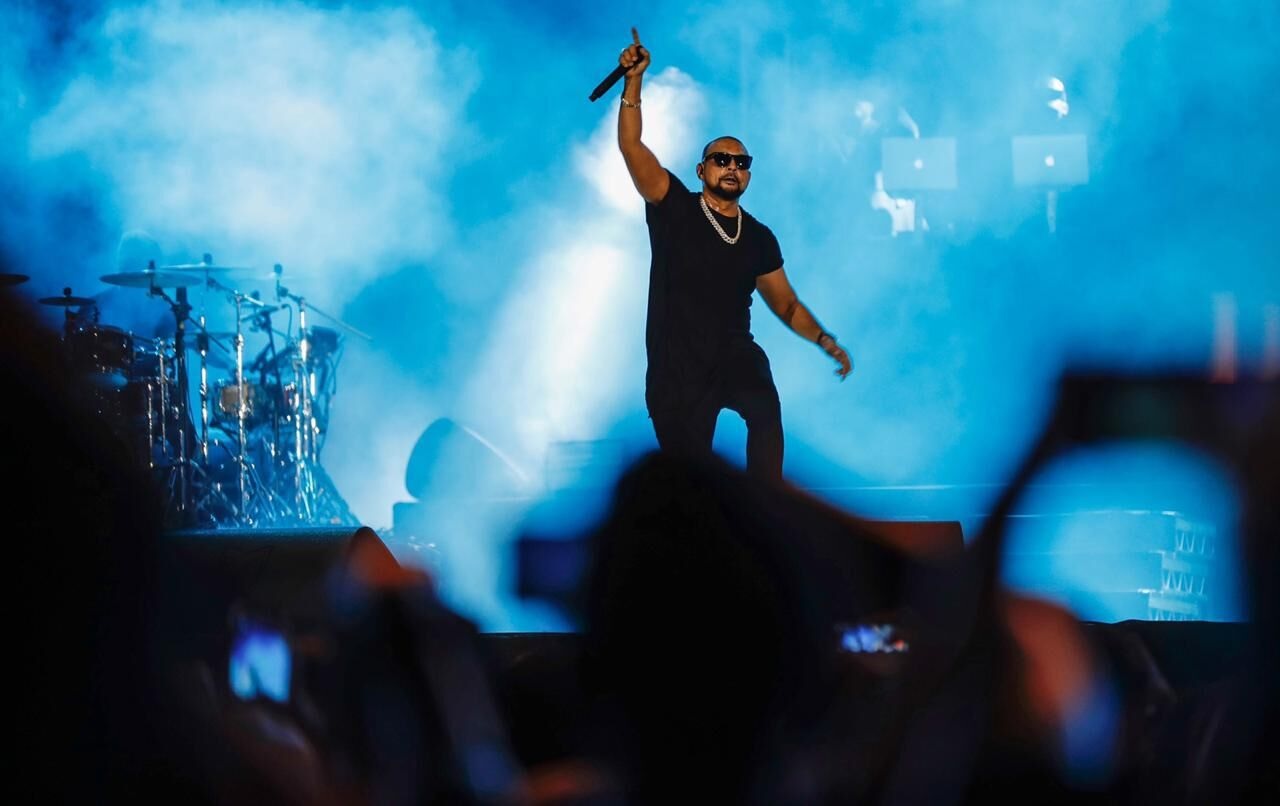 With the double platinum success of ‘Dutty Rock’ in 2002, and x4 platinum status of 2006’s ‘Temperature’ with sales of more than 4 million, Sean Paul has become known for his collaborations with some of the world’s biggest artists such as Beyoncé, Rihanna, Nicki Minaj, Busta Rhymes, Sia, Kelly Rowland, Enrique Iglesias and Dua Lipa. 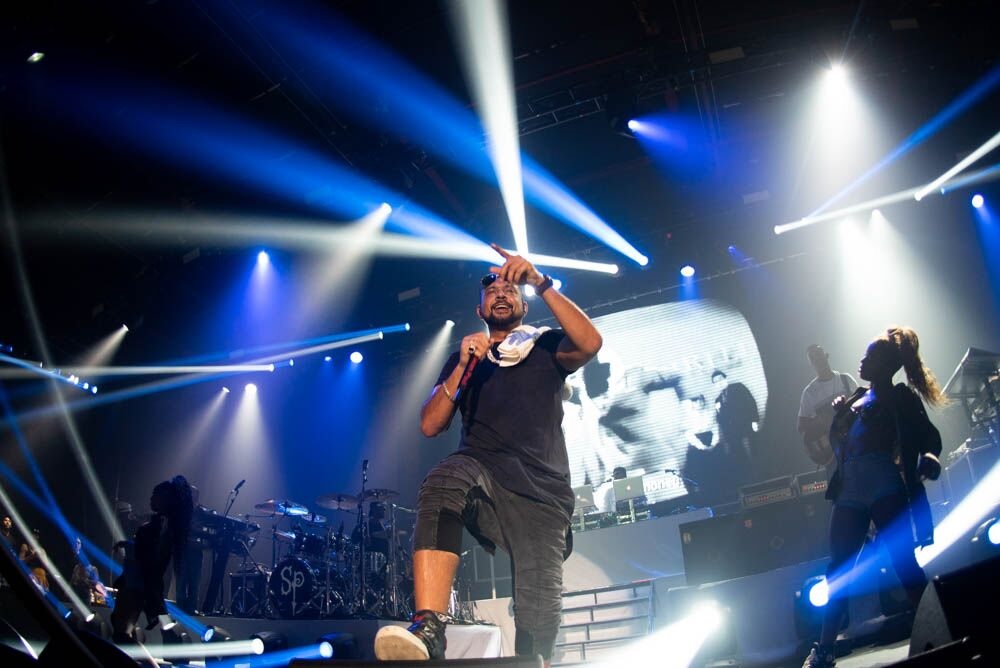 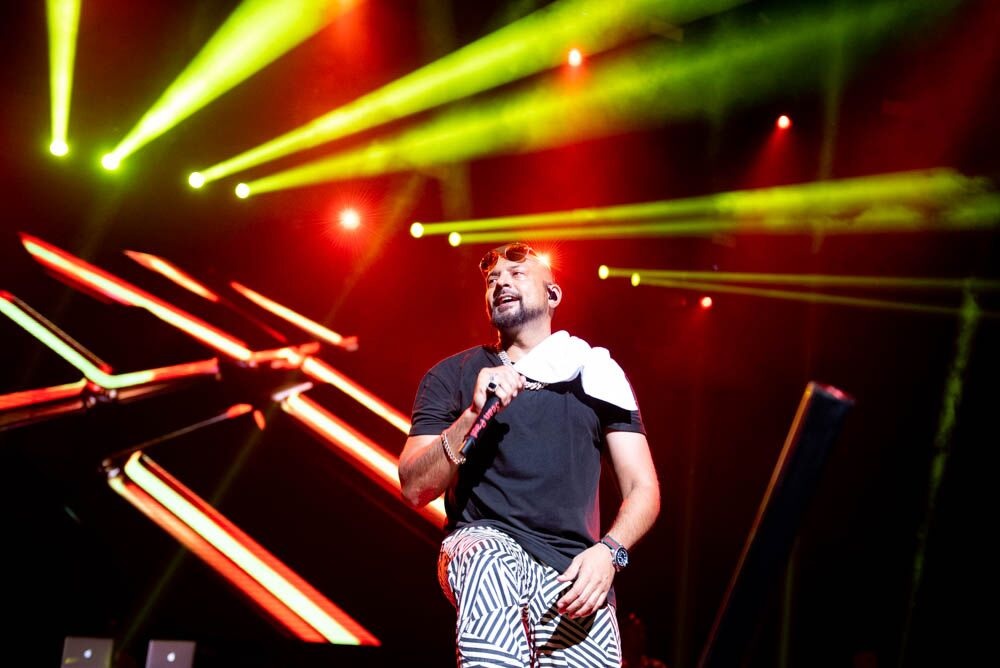 The upcoming tour comes after a series of massive 2018 UK dates, including a show – stopping set to an 80,000 – strong audience at Wembley Stadium for Capital’s Summertime Ball.

Tickets are also available for the Brighton Centre gig from the box office (Tel 0844 8471515) and online HERE.

A night of spellbinding sounds at Brighton’s Rialto

The DeRellas set to ride into the Prince Albert in Brighton