The Piranhas are back to bite you in an Unorfadox manner 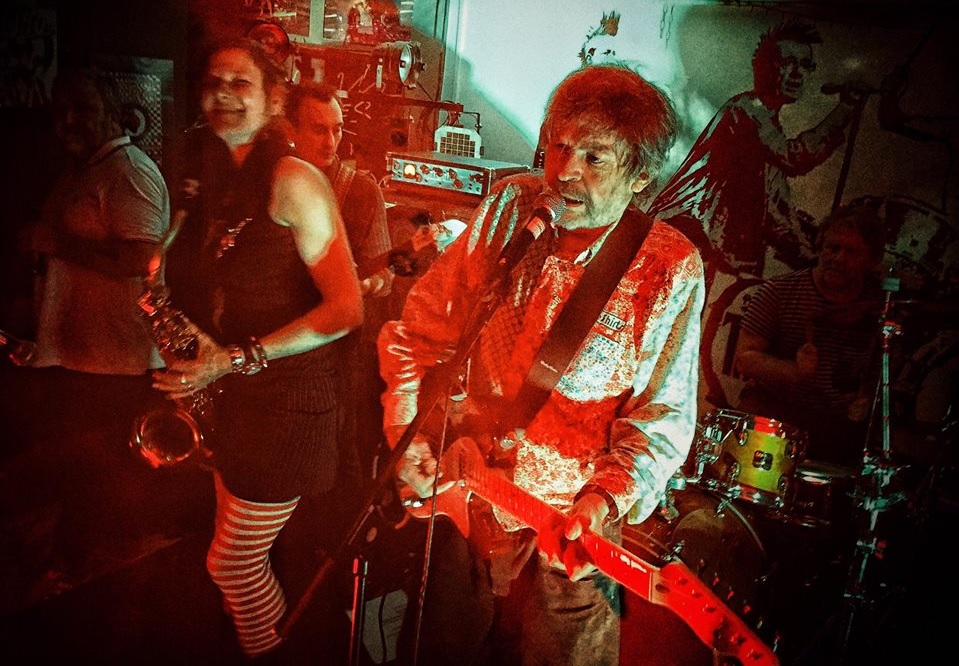 The Piranhas Four + in action

Saturday 30th March sees the return of Brighton’s very own Piranhas back at the Prince Albert, located virtually under Brighton’s main railway station. 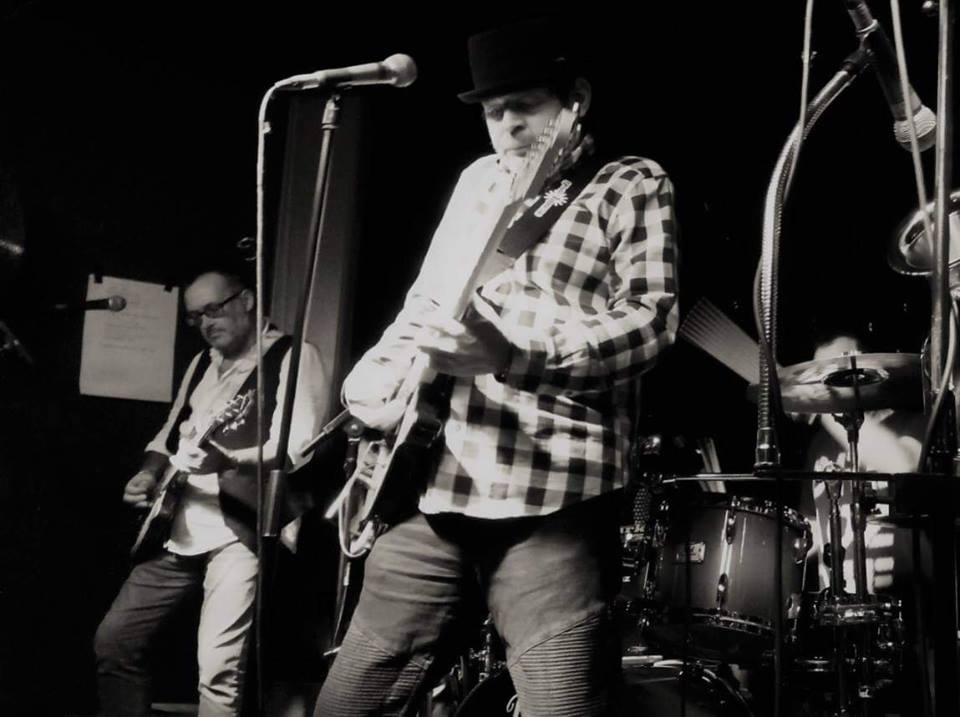 The Piranhas have always been a light-hearted affair, with previous original band members taking on the nom de plumes of Dick Slexia (drums, now sadly RIP) and Zoot Alors (saxophone). Their lyrics are fun and so is going to see them live. It’s a time to forget your troubles and just dance.

“The whole things daft I don’t know why” but people best know The Piranhas for their 1980 Top 10 smash hit ‘Tom Hark’. The track is these days most enjoyed by Burton Albion football fans as they play this song over the loudspeakers when they score a home goal. The funny thing is that the music is actually a cover of a 1958 South African kwela tune by Elias & His Zig Zag Jive Flutes with Boring Bob’s charming lyrics over the top. 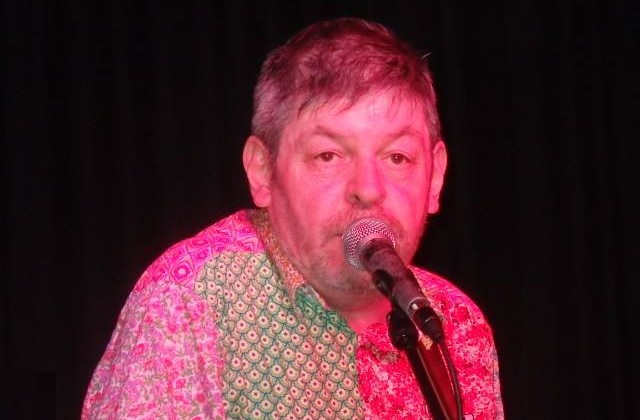 I have fond memories of first being aware of The Piranhas as they were signed to Rick Blair’s legendary Brighton record label Attrix Records, who were based (near where I used to work) in Sydney Street. The label released three ‘Vaultage’ (’78, ’79, ’80) compilation albums of Brighton area artists and is today a fantastic snapshot of how the city and music scene really was back then. I can remember buying some really random 7” singles in the shop, including ‘The Wundersea World of Jacques Cousteau’ by Arthur 2 Stroke and ‘Nag Nag Nag’ and ‘Silent Command’ both by Cabaret Voltaire. 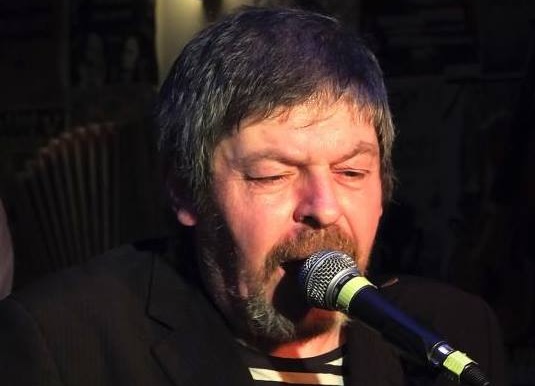 Click HERE for more information on the Piranhas Four +. 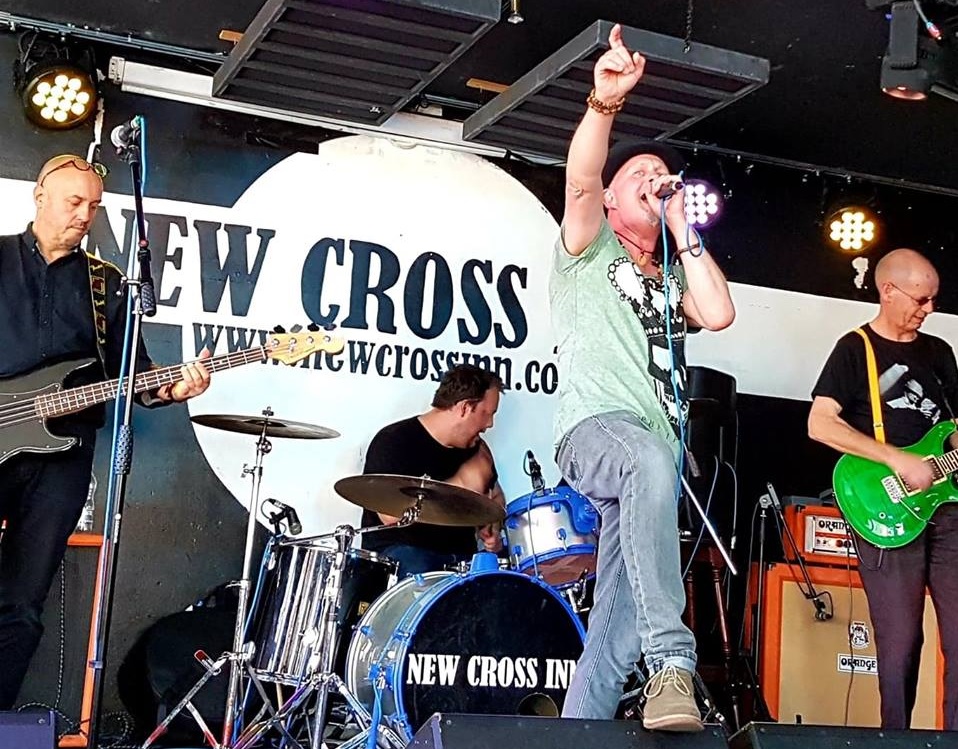 Support on the night will come from Kent’s up-beat, alternative rock band, Unorfadox, who came to be in the Summer of 1976, when Brian Jardine (lead vocals) met Ray Amos (bass) whilst working for an oil research company in Keston, Bromley. Brian introduced Ray to old school friend Pete Hayward (lead guitar) and so Unorfadox was formed along with Ray’s friend Andy Elphick on drums.

They started to write and rehearse in Pete’s mum and dad’s pub in New Cross called the Talbot, and then moved with them to another pub called The Goat House.

Influences in music came from far and wide and included bands such as Dr Feelgood, Budgie, Split Enz and the Punk and New Wave movement. After a couple of years gigging around the south east of London in pubs and clubs and anywhere they could play including the notorious Roxy Club and Ronnie Scotts, the band just amicably fizzled out leaving unfinished business! 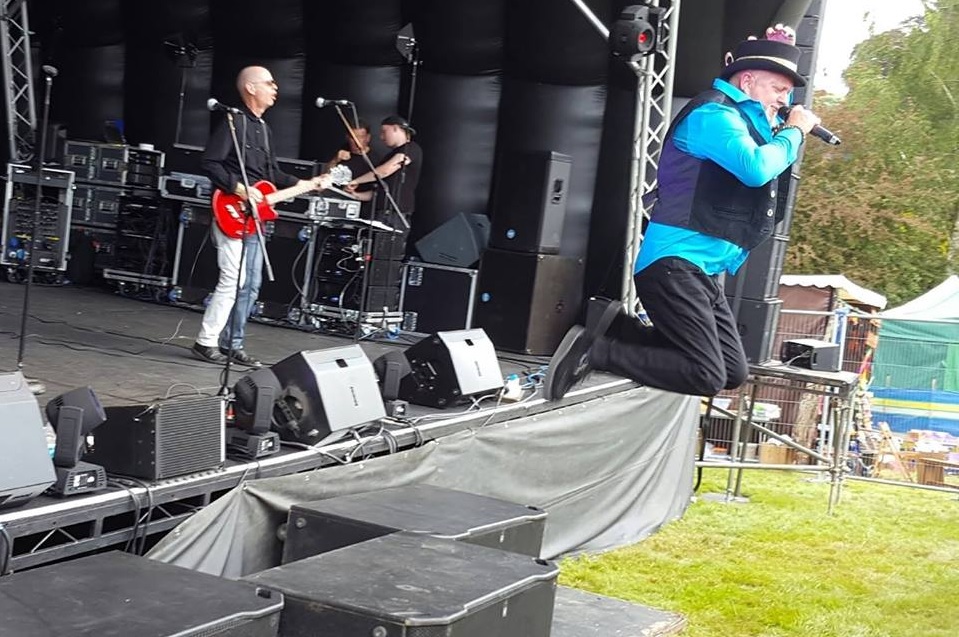 2012 signalled their return to gigging and recording, and were now joined by Terry Nolan on rhythm guitar and Ricky Steele on drums. Sparked off by a demo tape from 1977, long lost but found again 30 odd years later by Dizzy (David Holmes) of the ‘Bored Teenagers’ website. This tape was amongst thousands destined for the trash but rescued in the eleventh hour. Dizzy put three tracks from the 1977 demo onto a punk compilation ‘Bored Teenagers Vol 6’, and invited the guys to reform and play at the CD’s launch party in November 2012 at the Boston Arms, London. Original drummer Andy Elphick was unavailable and out of the country so Dave Smith stepped in, then stepped out again after the gig having his own musical projects plus his first newborn. So in stepped drummer Keith Osborn (Billy Karloff band) for the gig in February 2013 back at the Boston Arms London, again only a temporary measure due to his own projects. 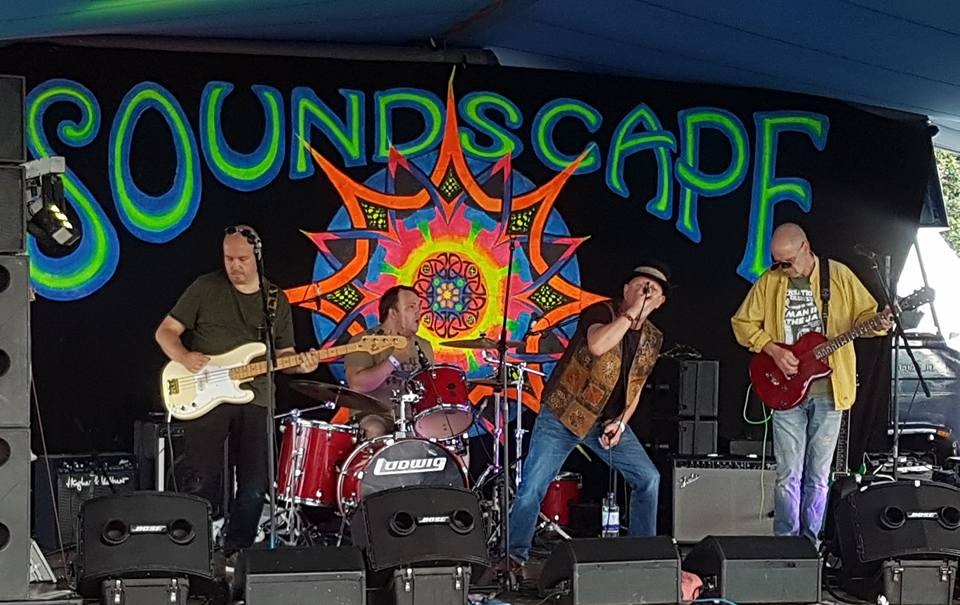 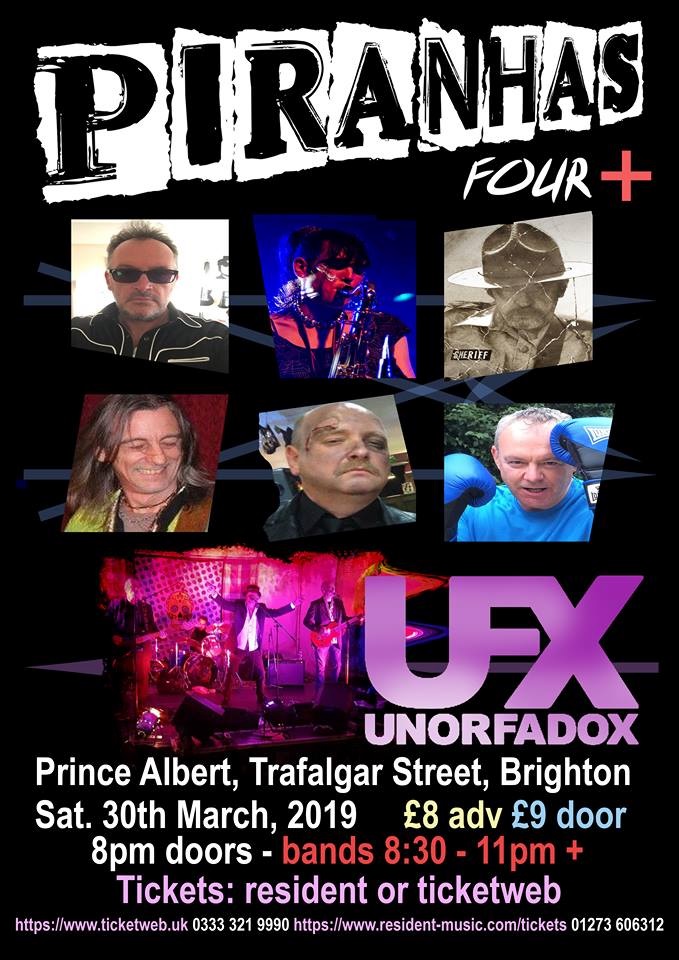