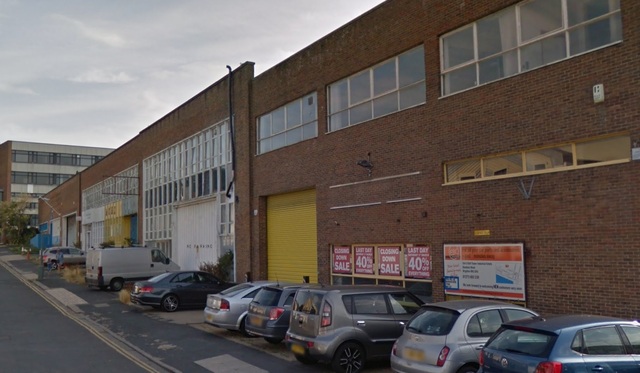 The developer of a scheme for offices and more than a hundred homes on a former retail park in Hove is to be quizzed by councillors over changes it wants to make to its plans.

Hyde New Homes was given permission to build 104 homes at the Westerman Complex in in School Road, Hove, the former location of Westows soft play and Cliffords car parts, in July 2017.

Since then, it has made various applications to tweak the scheme and ward councillors have asked for the latest, to add an extra one-bedroomed home, to go before the planning committee so all the changes can be discussed in public.

Wish ward Conservative councillor Robert Nemeth said: “Councillor Garry Peltzer Dunn and I have called these applications to planning committee on behalf of residents for a number of different reasons.

“First, the process so far has been confusing in that a number of different applications have been submitted in both outline and varied forms. A public hearing is necessary to bring faith to the process.

“Secondly, many promised features have been removed such as parking spaces. The planning committee really needs to hear about this.

“Finally, Garry and I have managed to bargain ten trees out of the developer in lieu of those which have vanished in the latest application. A public hearing is the best place to nail down these sorts of conditions.” 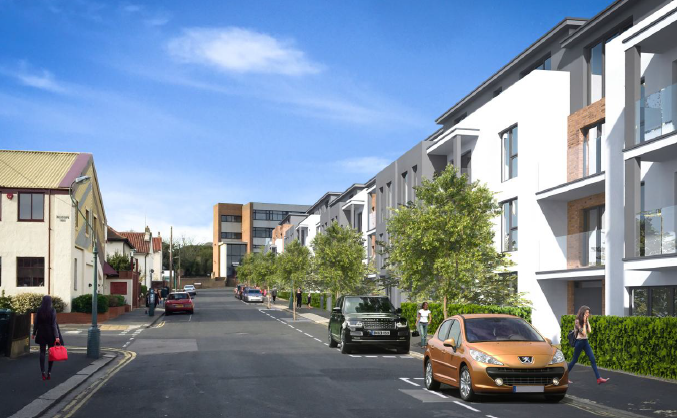 When members of Brighton and Hove City Council Planning Committee approved the overall scheme, it placed a condition limiting the number of one-bedroomed homes to 48.

The new application for a change in conditions asks to add an extra one-bedroomed home but reduce the number with two bedrooms.

Limits were also placed on the height of the various blocks on the site, which Hyde wants to increase to make way for lifts.

Simon Bareham from Hyde’s planning consultancy Lewis and Co said: “The car parking provision for the scheme has been negotiated with the council’s highways team and provides for a good level of car parking whilst preserving the scheme’s visual quality.

“There will also be an increase in publicly available parking (about 14 spaces) as a result of existing crossovers being removed and freeing up space for street bays.

“The original scheme did propose the planting of trees along the site’s frontage, but this is not possible owing to the location of existing service runs below the pavement.

“Consequently the developer has agreed with the  council to fund the planting of 10 street trees elsewhere within Poets Corner.”

The original outline planning permission included 34 two-bedroomed and 22 three-bedroomed homes. Of the 104 homes no more than 83 can be flats and 40 per cent will be affordable – 17 leased at an affordable rent and the other 24 sold on a shared ownership basis.

Neighbours have sent 15 letters of objection to the latest change of condition application. They are concerned about parking, the height of the proposed building and overlooking.

One neighbour wrote anonymously on the council’s website: “Far too tall development compared to current structure, especially where Westows is, and the area won’t cope with the extra traffic caused by an overdeveloped site, especially with a primary school close by.

“How long till a child is injured? The traffic situation is already dangerous at drop off and pick up times. There’s also not enough parking.”

Another wrote: “I am generally in favour of this development and am very pleased to see that the pedestrian right-of-way through to Stoneham Road no longer appears in the latest plans.

“I do, however, have objections to the details of the wall to be built at the end of Stoneham Road.

“The wall is currently shown on the plans as having a height of 1.8m. This is too low and will encourage youngsters to climb on it, especially as the drop to the roof of the bin store/substation on the other side of the wall is not much more than a metre.

“The wall should be at least 2.5m high, preferably three metres.”

The planning committee meets in public from 2pm at Hove Town Hall on Wednesday, 6 March