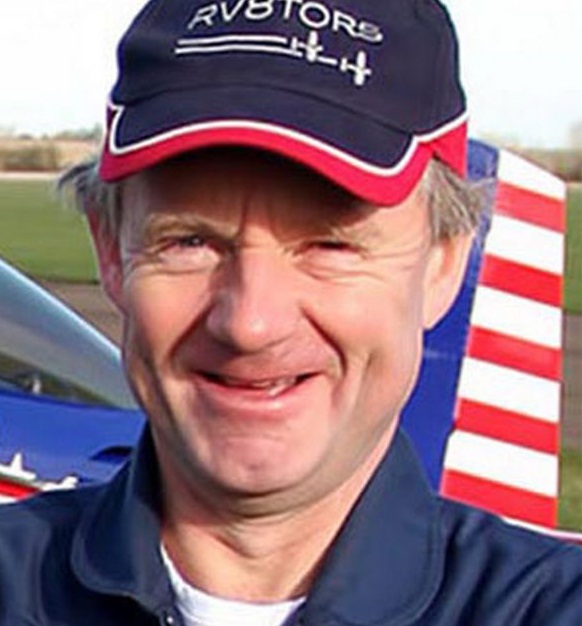 A jury has cleared pilot Andrew Hill of 11 counts of manslaughter at the Shoreham air show.

Hill crashed during an aerobatic display at the air show, killing 11 men – six of them from Brighton and Hove.

He was found not guilty by a jury at the Central Criminal Court – better known as the Old Bailey – in London this morning (Friday 8 March).

After the case he said that he was “truly sorry” for the crash and the deaths but relatives of the survivors were angry and upset and felt that they had been denied justice.

Hill had been performing a loop when his vintage Hawker Hunter jet crashed on to the A27 and exploded into a fireball.

Survivors ran for their lives, with some suffering severe burns as they were caught in the crash on Saturday 22 August 2015.

Hill miraculously survived after being thrown clear of the burning wreckage.

He was flown to hospital with life-threatening injuries where he was placed in an induced coma. He was discharged a month later.

The prosecutor Tom Kark said that the former RAF and British Airways pilot had been flying too low and too slow as he attempted the disastrous stunt.

Mr Kark said that 54-year-old Hill had at times shown a cavalier attitude to safety and had a history of taking risks, having played “fast and loose” with the rules in the past.

But the former flying instructor said that he had blacked out in the air, having experienced “cognitive impairment” brought on by hypoxia, possibly because of the effects of G-force.

Hill, of Sandon Road, Sandon, Buntingford, Hertfordshire, denied 11 counts of manslaughter by gross negligence and has now been formally acquitted.

The 11 men who died were