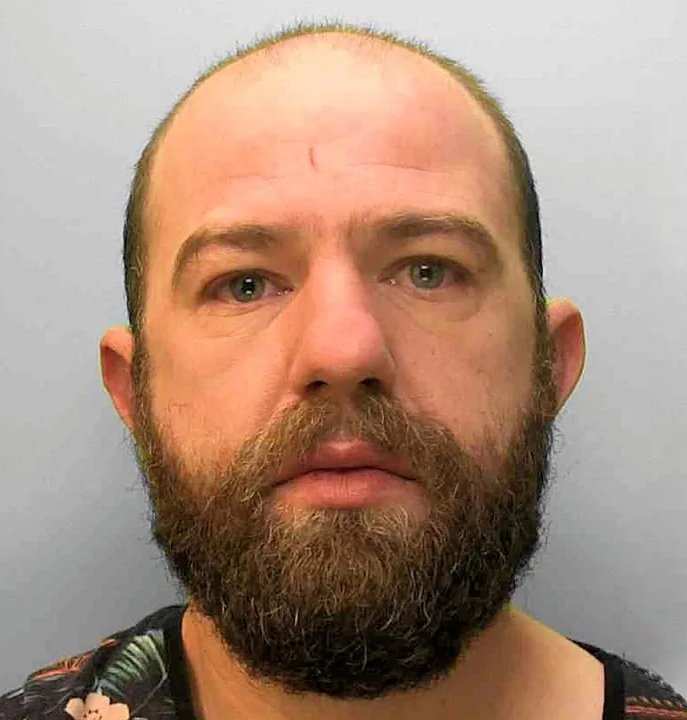 A man has been jailed for more than nine years for stabbing a partygoer in Brighton early on New Year’s Day.

Alex Besmir attacked two 18-year-olds in Temple Street, Brighton, at about 3.30am on Tuesday 1 January.

The pair – Arthur Baylis and Arman Patel – had been making their way home from a party in Bedford Place with Mr Patel’s girlfriend.

While an argument was going on, Besmir, a maintenance worker, shouted at them to be quiet from a top-floor window in Temple Street and threatened them.

Having grabbed a knife, Besmir came down to the street, confronted the two young men and attacked them.

He stabbed Mr Baylis in the chest, puncturing his lung, while Mr Patel suffered knife injuries to his hands and an arm as he tried to defend himself.

The pair were taken to the Royal Sussex County Hospital in Brighton where they were treated for their injuries.

Besmir was arrested and appeared at Brighton Magistrates’ Court the next day (Wednesday 2 January).

Uncertainty surrounds his name and age. The names by which he is known include Alex Besmir and Besmir Merkohasani. His age has been given as 34 and 37.

The court was told that he under the influence of crack cocaine when the attack took place.

Judge Christine Henson jailed him for nine and a half years and said that he would be deported back to Albania when he was released from prison. He came to Britain illegally in 2010.

Detective Constable Aaron Halsey said: “This was a violent attack on two men. It was New Year’s Eve in a very busy part of the city and his reaction was totally out of proportion to the incident.

“The length of the sentence shows the severity of the offence and he will be deported after he has served his sentence and will no longer be a resident in our city.”