More cuts at the Argus as three roles set to go 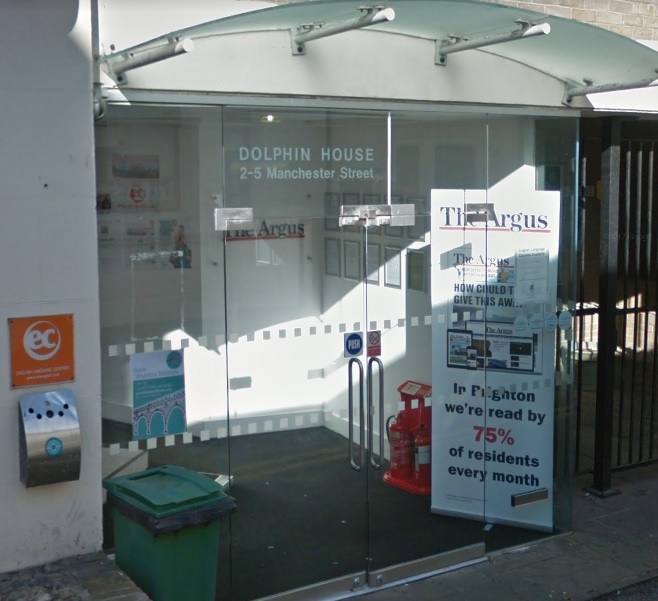 Three more journalists have been told their jobs are set to go at the Argus, including business editor Peter Lindsey.

Picture editor Allan Hutchings and one role on the sports desk are also up for the chop, pending the usual consultation.

The news follows the sudden departure of editor-in-chief Andy Parkes earlier this month, who was put on gardening leave. His anonymous column, PubSpy, fell silent for a couple of weeks. It returned today under the same byline.

The latest cuts are part of a wider restructuring in south London, which shares a managing director with Sussex, and in Wales.

Chris Morley, Newsquest NUJ group coordinator, said: “With newsrooms throughout Newsquest so badly depleted after many years of constant job attrition, these latest cuts are a cruel blow to poorly paid professionals doing their best to make journalism work in a company that appears to show disdain for it.”

In Wales at Colwyn Bay the content manager and head of news jobs have been put at risk of redundancy with an accompanying proposal for one new role of audience and content editor to be created.

The titles affected are the North Wales Chronicle, The Pioneer, The Rhyl Journal and the Denbighshire Free Press. The office in North Wales, part of NWN Media which was taken over by Newsquest in late 2017, has lost half of its four senior editorial staff in the past six months while producing four weekly titles plus supplements.

According to the NUJ, the company wants to make the cuts in a fortnight and in a letter to staff it claimed it had been reviewing all functions and would carry out reorganisations “so as to deliver efficiencies and reduce costs”.

In more bad news for Brighton media, it was announced this week that JPI Media will be closing the Brighton and Hove Independent’s office in Queensberry House, Queens Road. JPI’s Eastbourne and Worthing offices are also under threat.