i360 to turn yellow to support the RNLI 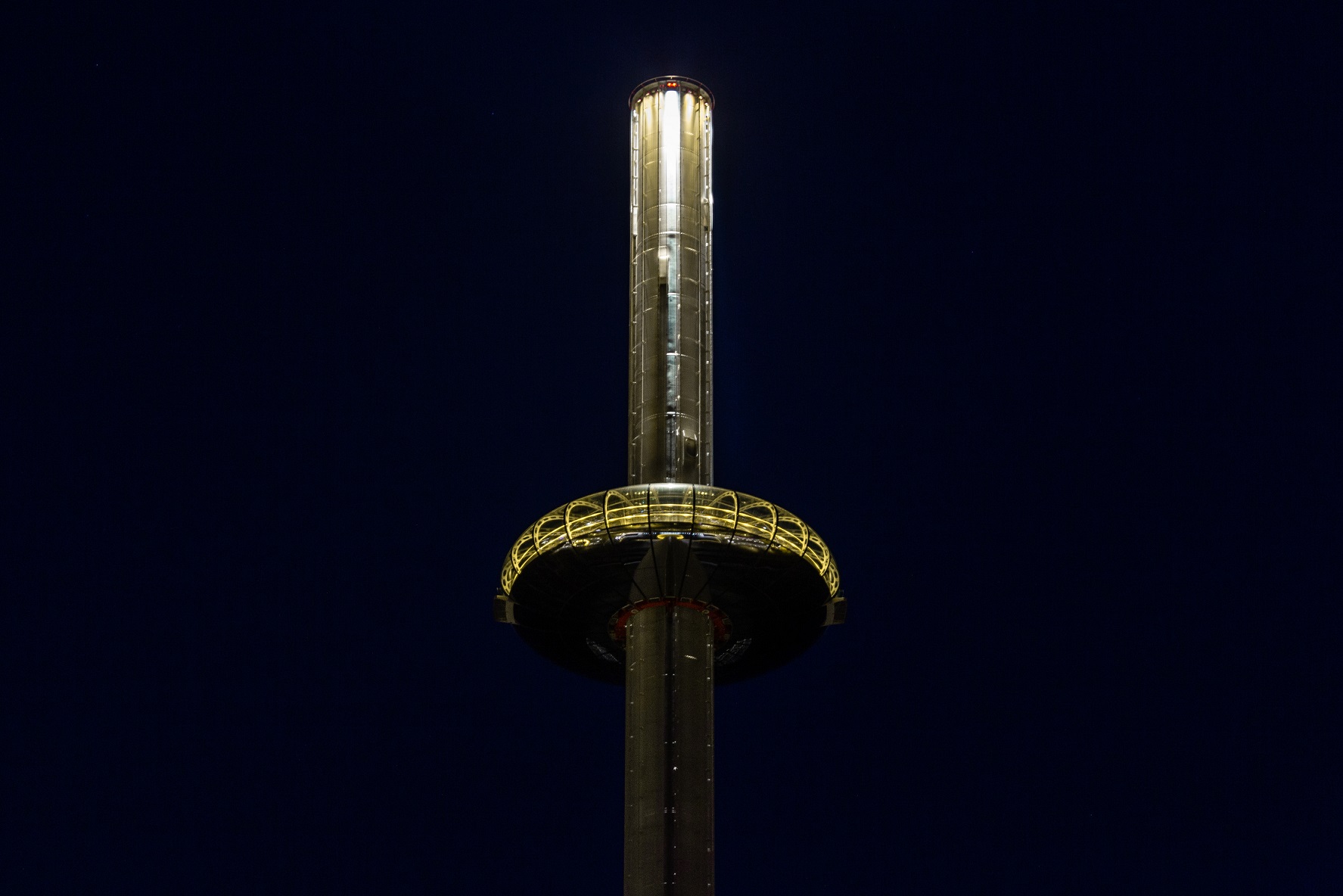 Volunteers from the Brighton and Shoreham RNLI stations visited the attraction last week when the i360 offered the lifesaving volunteers a free pod flight to see their patch from a different perspective.

Some of the crew brought along the next generation of lifesavers so they could enjoy the fantastic views from above too. 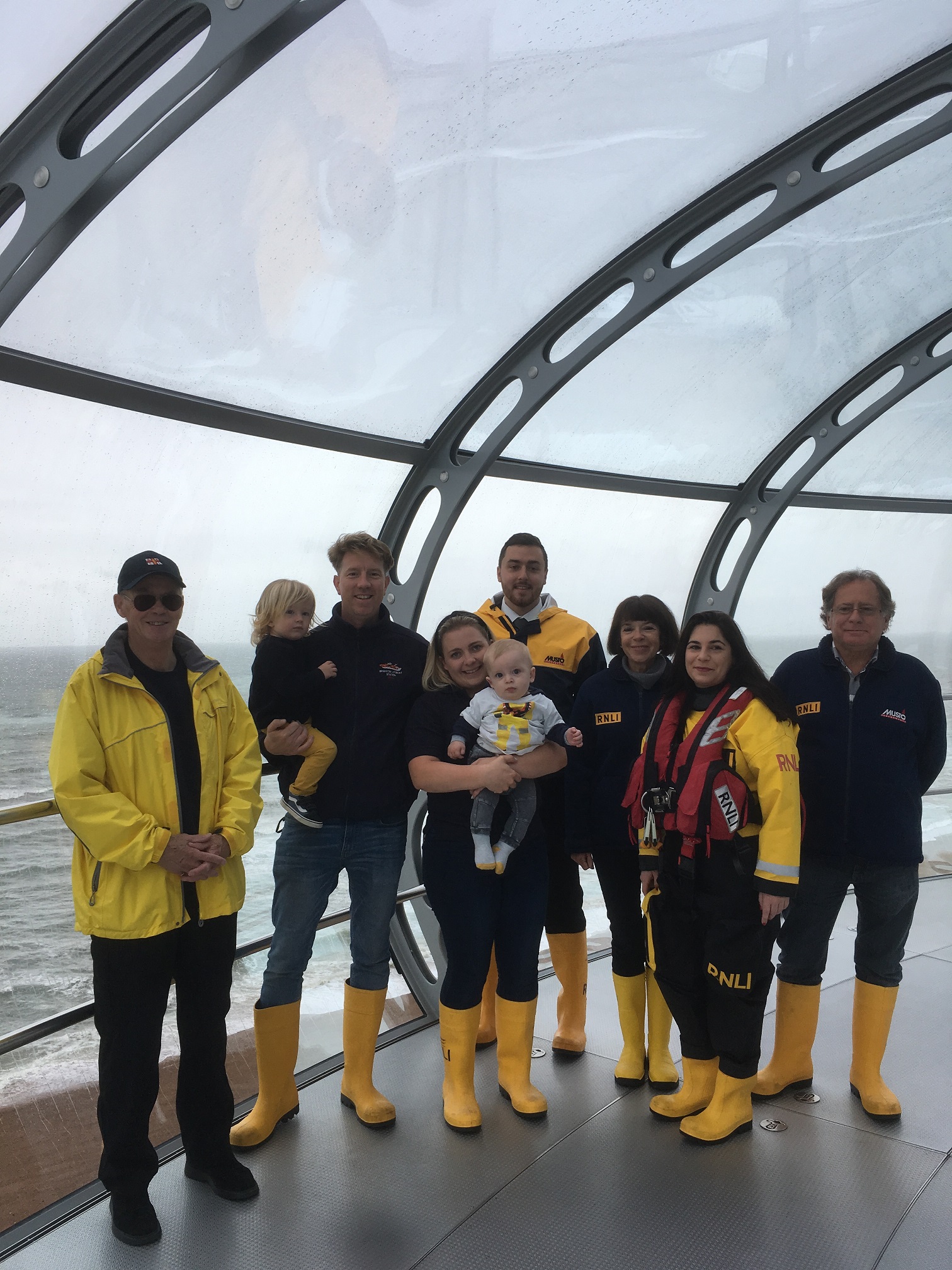 Livia Brynin, crew member at Brighton RNLI, said: “We’re usually speeding across the waves on the way to someone in trouble, or out on a training exercise, so taking a few minutes to see the whole of our coastline from up here definitely gives us another view of it all.

“It’s a good reminder of how much distance we cover along with our colleagues at Shoreham and Newhaven lifeboats.”

The i360 viewing tower on Brighton seafront will tonight be among the first of several national landmarks to light up yellow in support of the RNLI’s Mayday campaign.

The RNLI’s month-long annual campaign raises awareness of the work of its volunteer lifeboat stations and aims to collect vital funds for lifeboat kit.

Emily Bamber, spokesperson for the i360 said: “The i360 is a beacon on the south coast and on a clear day our visitors looks out across the waters covered by lifeboat stations in Eastbourne, Newhaven, Brighton, Shoreham and Littlehampton.

“Together, those stations launched 355 times last year. With brave volunteers along our coast giving up their time to save lives at sea, we wanted to recognise the lifesaving work of the organisation and to do our bit to support the RNLI.

“We’ll also be collecting for the charity and distributing safety information through the month.”

The RNLI’s Mayday national fundraiser begins on Wednesday, 1 May and will run for the whole month, at hundreds of locations across the UK and Ireland.

This year, the RNLI hopes to raise a total of £700,000 through Mayday, which will be used to fund essential kit for the charity’s selfless volunteer lifeboat crews.

With 4,900 volunteer lifeboat crew members providing a 24-hour search and rescue service around the United Kingdom and Republic of Ireland coasts, money raised through Mayday will help kit out RNLI crews so they’re ready to face the harshest conditions at sea. It currently costs £2,161 to provide one all-weather lifeboat crew member with all the kit they need when responding to the call for help.

Anyone who wants to get involved should visit RNLI.org/Mayday to register for a free Mayday pack. The pack provides a host of fundraising ideas, such as encouraging friends and colleagues to plan a wear-yellow fundraiser, getting sponsored to run, walk or cycle, cooking up some yellow-themed bakes to sell or even getting together to lift the weight of a 32 tonne Tamar class lifeboat.