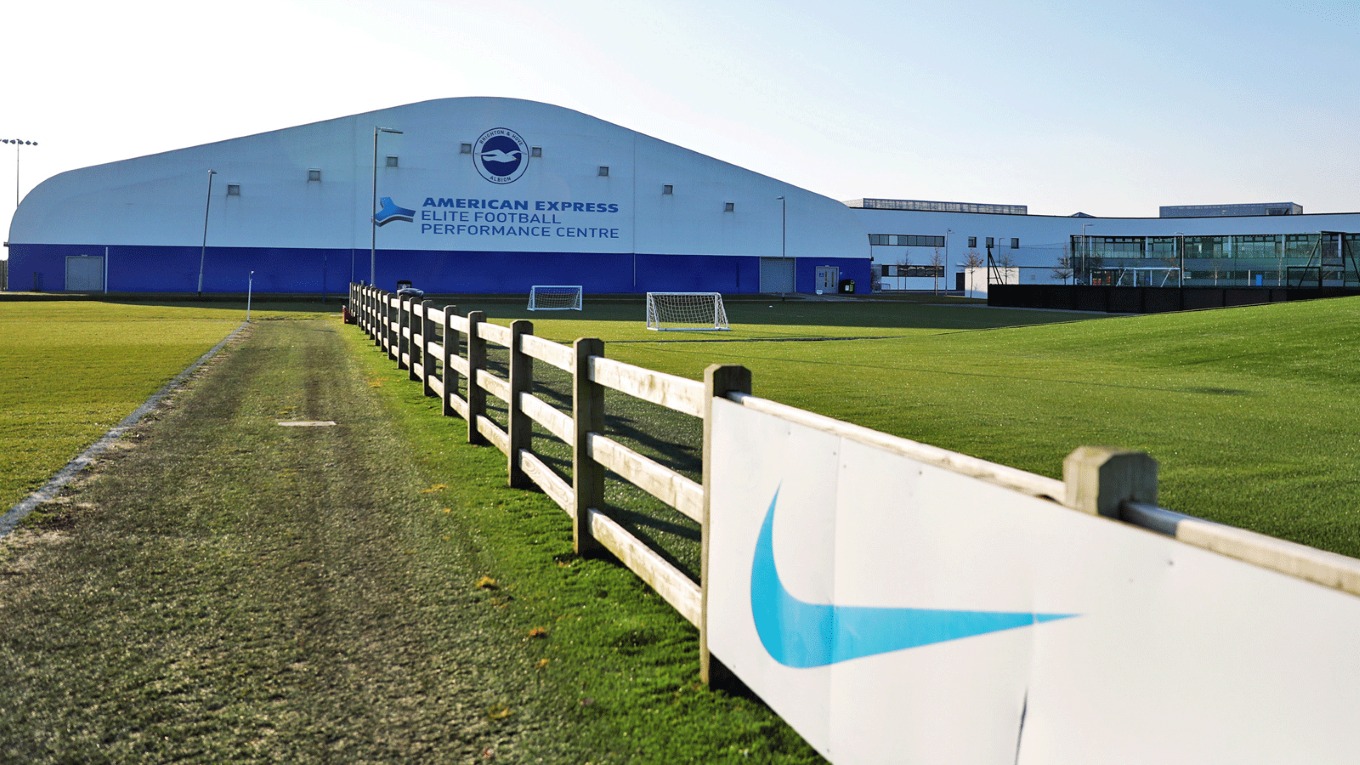 Work to extend Brighton and Hove Albion’s training ground can now kick off after being approved by Adur District Council.

The work will see the Premier League club invest £22m into building a ‘Club Hub’ and three more pitches at the ground in Lancing.

The hub will include changing areas for the women’s and girls teams, which are currently based at the University of Sussex.

With the site due to be expanded and the existing pitches and floodlights to be rearranged, there were questions from members of the planning committee on Monday night about the impact of noise and light on nearby homes.

Speaking at the meeting, Matthew Russell, of Bramble Farm, which sits across the railway line from the ground, said his family already endured such problems, often for three to five hours per day.

As well as noise from matches held on the show pitch, he described strimmers and mowers ‘going around in an army’ to keep the grounds neat.

Mr Russell said one of his horses had bolted due to the lights and noise – including a firework – from one match.

He added: “We were told it was a one-off match where they played until 11pm. Two to three days later they had another match and all we heard was shouting and screaming.

“They don’t seem to restrict and make sure that their spectators abide by the rules that were imposed on them from the on-set.”

There was support for the application from Brian Boggis (Con, Peverel) who said the club had ‘proven themselves to be good neighbours’.

Mr Boggis added that there had only been six complaints in the past two years, all of which had been addressed.

He said: “Objectors have asked why Brighton & Hove Albion keep returning for additional improvements. The response is clearly that, to be a centre of excellence, you need to keep moving forward.

“As well as the fact that the FA is continuously demanding improvements in facilities for training, particularly of young people.”

The meeting was told that 450 Sussex schools had spent 36,000 hours using the club’s facilities since the ground opened.

The expansion will also include an advanced medical and sports science facilities, yoga and pilates studio and changing rooms, which would be accessible for people with complex needs.

The club hopes that work would begin in the summer.

After the meeting, council leader Neil Parkin said: “I am pleased to see Albion continue their investment in Lancing and the wider district.

“Albion have shown that they are committed to investing in our community and I look forward to continuing to work this partnership for many years to come.”