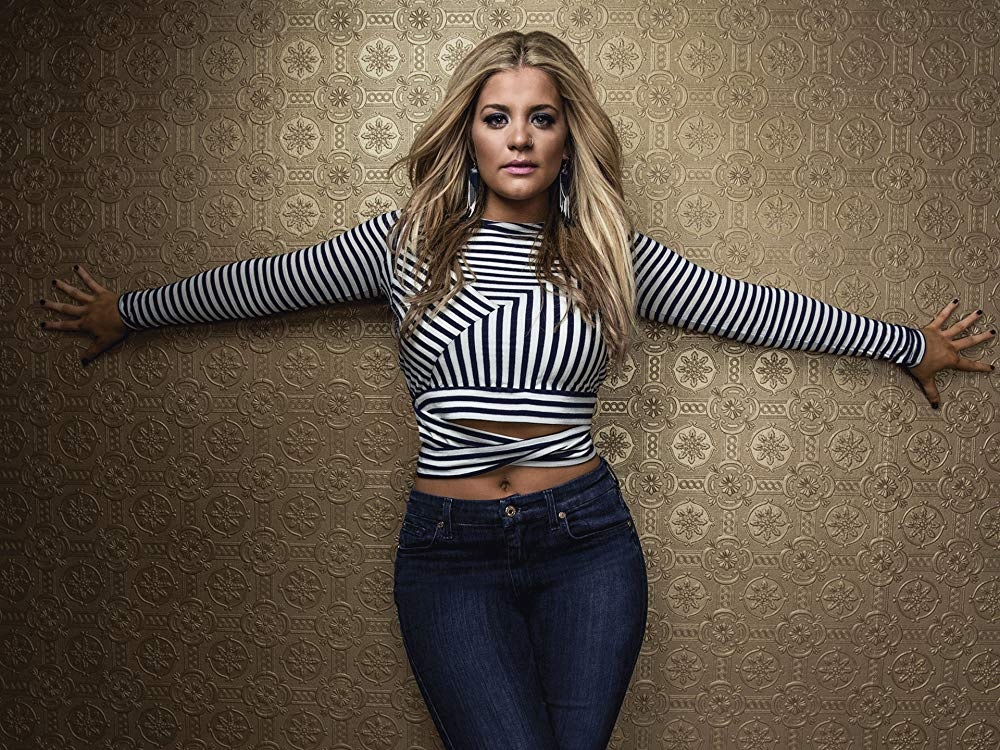 American singer, songwriter, and actress Lauren Alaina is heading to the UK this month, where she will be performing her trademark ‘Country Pop’ sounds across the length and breadth of the land.

Brighton is thankfully included in the tour with an intimate date at The Haunt on Tuesday 23rd July. Support on the night will come from the much-in-demand Twinnie.

Twenty-four year old Lauren, who’s full name is actually Lauren Alaina Kristine Suddeth, was born in Rossville, Georgia on 8th November 1994 and back home in the US she is very well known as being the runner-up on the tenth season of ‘American Idol’ as well as the winner of no less than seven music awards. This includes ‘New Artist Of The Year’ at the American Country Awards in 2012 and more recently in 2018 with ‘Best Performance Of The Year’ at the Taste of Country Fan Choice Awards.

Lauren unleashed her debut studio album, entitled ‘Wildflower’ in 2011 and her second album, ‘Road Less Traveled’, was released on 27th January 2017, which spawned her first No.1 on the US Country Airplay chart (and Top 10 in UK Country Chart) with the album’s title track. Her second No.1 came later that year, when she simultaneously topped five Billboard charts with her friend and former classmate Kane Brown on their duet ‘What Ifs’. Alaina has staggeringly achieved over 100,000,000 spins on Spotify.

Known for her “powerhouse, honey-toned vocals that meld timeless twang with a modern sass” (Rolling Stone), Lauren has earned high praise for her dynamic live show and has previously toured with the likes of Luke Bryan, Alan Jackson and Blake Shelton.

At the tail end of this May Lauren released the official music video for her current single ‘Ladies In The ‘90s,’ which you can enjoy HERE. 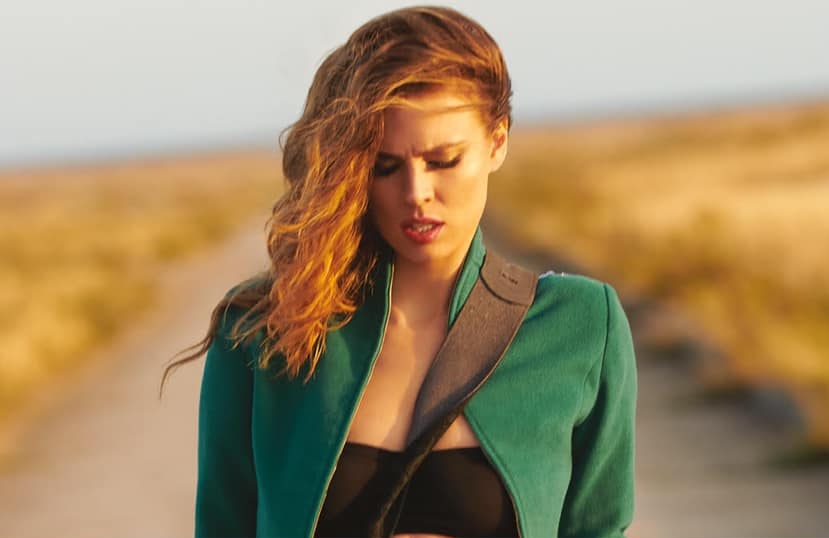 Twinnie will be playing The Haunt in Brighton on 23rd July

The Country Pop fans are definitely going to be spoiled at The Haunt gig, as support on the night will come from the delightful Twinnie, who is set to release her exciting new single ‘Social Babies’ via BMG on 16th August. For those of you that missed it’s first ever airplay of it on BBC Radio 2’s ‘Bob Harris Country Show’ on 27th June, then fear not as you can have a listen to the tune on social media by clicking HERE. The track is taken from her debut album, which is set for release in early 2020 and has been added as a ‘New To 2’ featured record on BBC Radio 2.

Produced by Pete Hammerton (Little Mix, One Direction, Britney Spears) and written about the current social world of people living through social media and spending too much time on their phones, ‘Social Babies’ is another catchy country-pop gem from Twinnie. Speaking of the track Twinnie said “I wrote this song from the perspective of my friends and family about me. We live in this social media age which is very different to the one I grew up in. It can be a dangerous place.” She continues “There is pressure to look a certain way, act a certain way and portray “a life of riley” when sometimes it’s not a true representation. I think we can all be victims of this online culture. I certainly experience it, from the effects on my relationships to my self esteem.”

Named by Rolling Stone as one of the stand-out acts at the 2018 ‘Country2Country’ festival and in Billboard’s Hotly Tipped ‘Ones To Watch For 2019, Twinnie was always destined to be a performer. Spending her formative years in Yorkshire singing, writing, acting and travelling to her beloved Nashville to soak up the knowledge and learn the craft she is definitely one not to be missed in 2019.

Twinnie also has enjoyed success both on the West End stage with the West End musicals ‘We Will Rock You’, ‘Rock Of Ages’, and ‘Footloose’ and on the screen with a small role in the acclaimed film ‘The Wife’ starring Glenn Close,

Purchase your tickets for their concert at The Haunt HERE. Tickets also available from other agents. 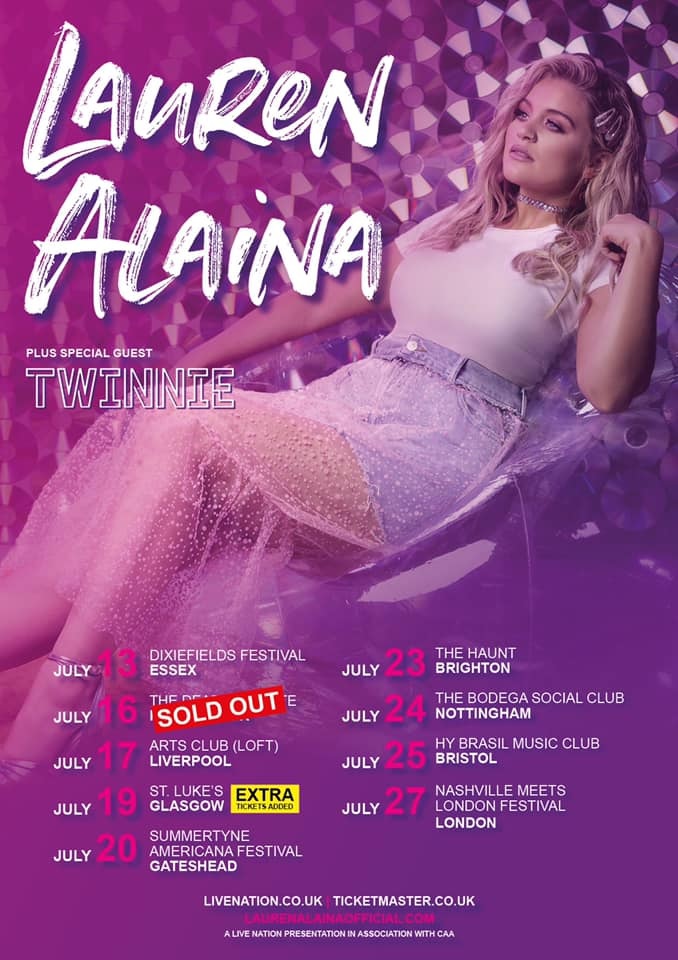 Public water fountains set to return to Brighton and Hove