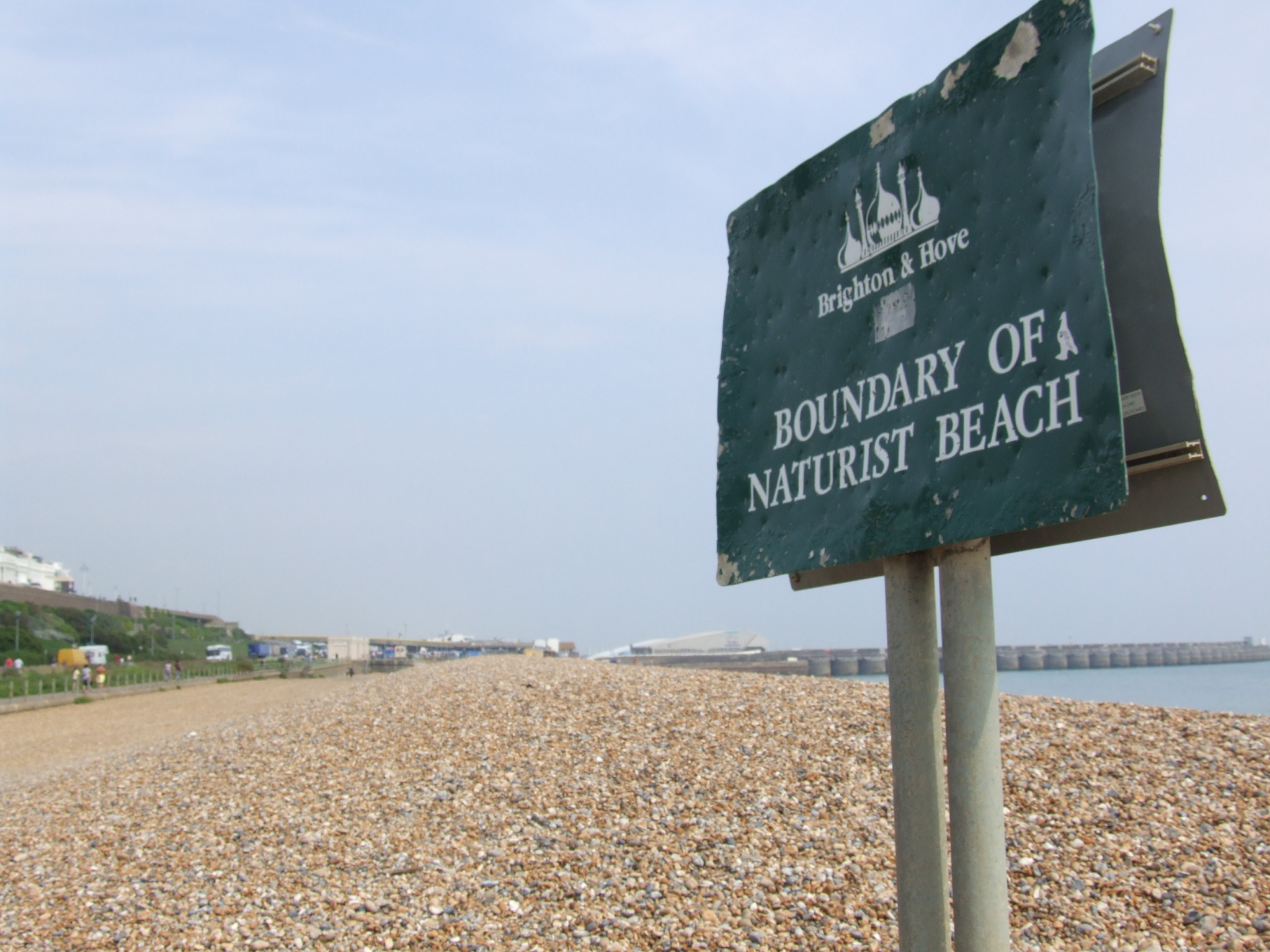 Police are appealing for witnesses after a man was the victim of homophobic abuse and was hit by a stone near the nudist beach at Hove.

The 42-year-old victim had been on the nudist beach near Shoreham Harbour on Saturday 29 June at about 4.30pm when he went looking for a friend on the neighbouring non-nudist beach in Basin Road South while he was still naked.

A man shouted abuse at him and as the victim left to go back to the nudist side of the beach, the suspect picked up a stone and threw it at him, bruising his arm.

The suspect is described as white, bald, aged in his 50s and was wearing shorts and a white shirt.

He was with a woman who is described as white with dark, shoulder-length hair aged in her late forties or early fifties and was wearing shorts and a light blue top. They both cycled off.

PC Adam Parris said: “The victim was shaken and scared by the attack.

“We would like to hear from anyone who witnessed the assault or recognises the description of the suspect. Please get in touch if you can help with our investigation.”