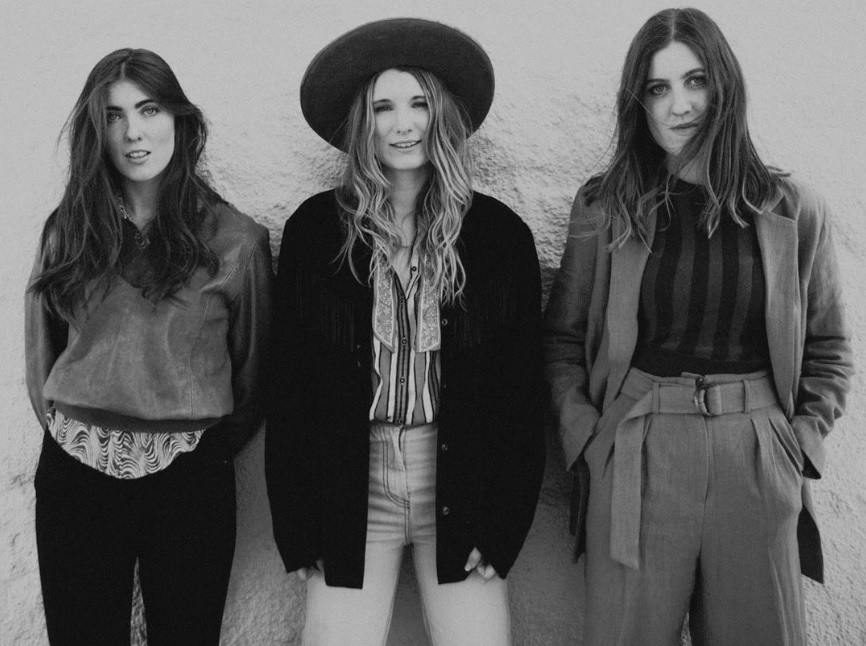 The family folk trio Wildwood Kin have announced plans to tour the UK this winter. There will be 17 dates right across the country including an appearance in Brighton at the Komedia located on Gardner Street. The date for those wishing to attend this concert is Monday 18th November.

The dates go under the banner of ‘Headed For The Water’ tour and will follow on after the release of their second album from the West Country trio, sisters Emillie Key and Beth Key and their cousin Meghann Loney. It hits the streets on 4th October. 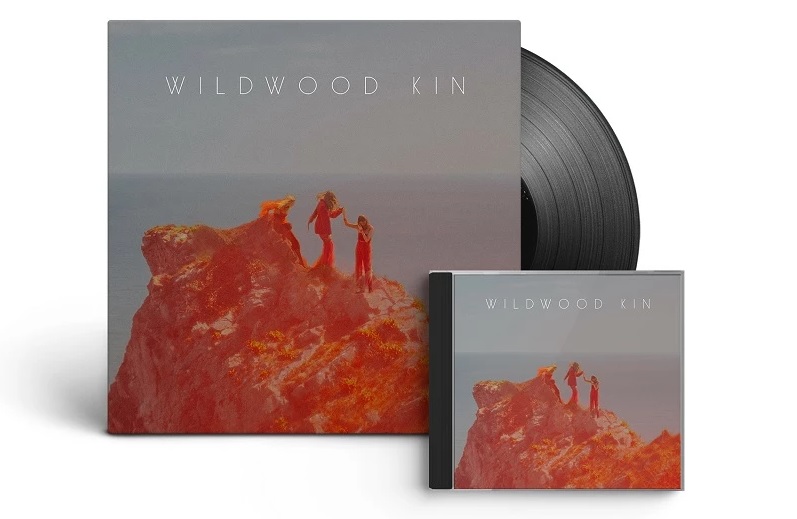 The ten track album is self-titled because it captures the band’s artistic vision so completely, the most striking thing about the album is just how natural it sounds. The voices of three young women harmonise effortlessly – there are shades of Simon & Garfunkel, Rumours-era Fleetwood Mac, and the churchy cadences of the first Fleet Foxes album in the beautifully gentle folk rock melodies. Lyrics address profound themes like love, loss and spirituality in an unforced fashion. Above all, there is a spirit to the record that is as wild and free as the moors that Wildwood Kin grew up on. Produced by Ian Grimble (Bear’s Den, Catfish & The Bottlemen, Viola Beach, Daughter), the album features a number of co-writes from sessions in Los Angeles, Nashville and Oxfordshire, including Gabrielle Aplin, Angelo Petraglia (Taylor Swift, Lissie, Kings of Leon), and Alex Davies (Sigrid, Birdy, Kodaline). Lead single, ‘Never Alone’ was written with and produced by Ed Harcourt. The album is a beautifully reflective body of work, characterised by the band’s distinctive harmonies, evergreen folk rock melodies, and moments of riotous energy.

For more details regarding the band, visit their website: www.wildwoodkin.com 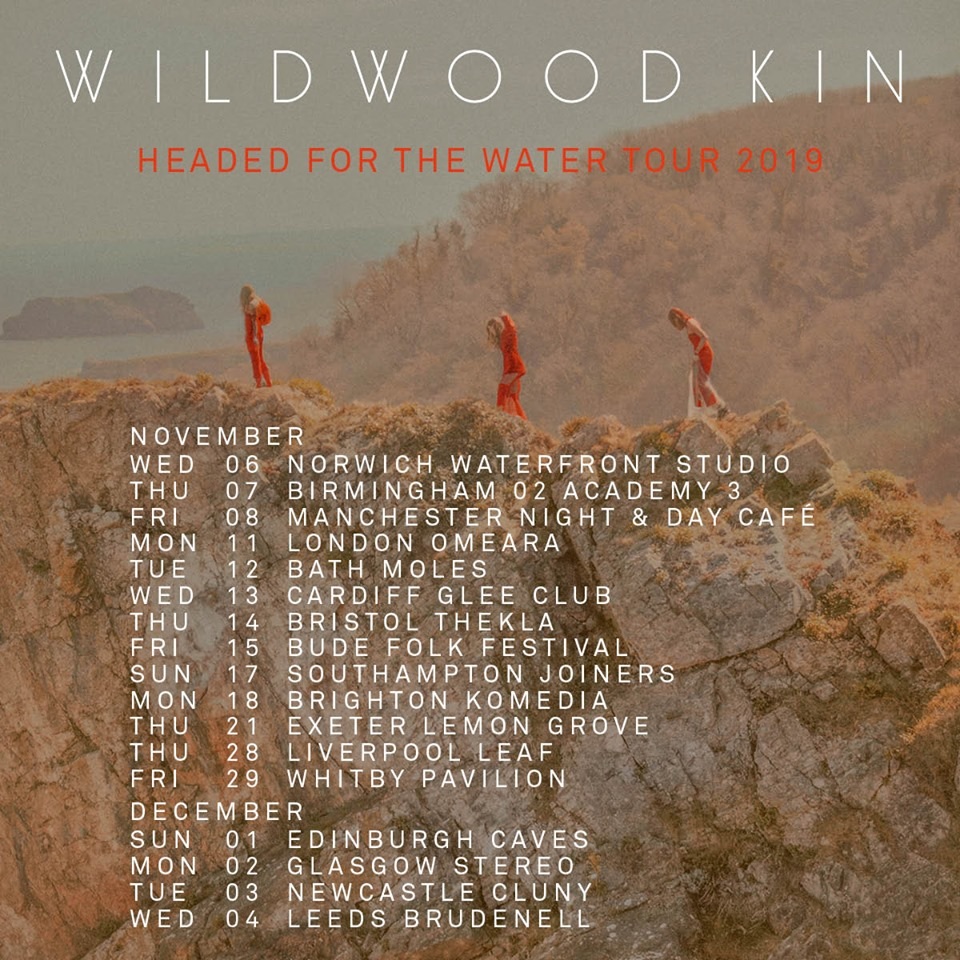