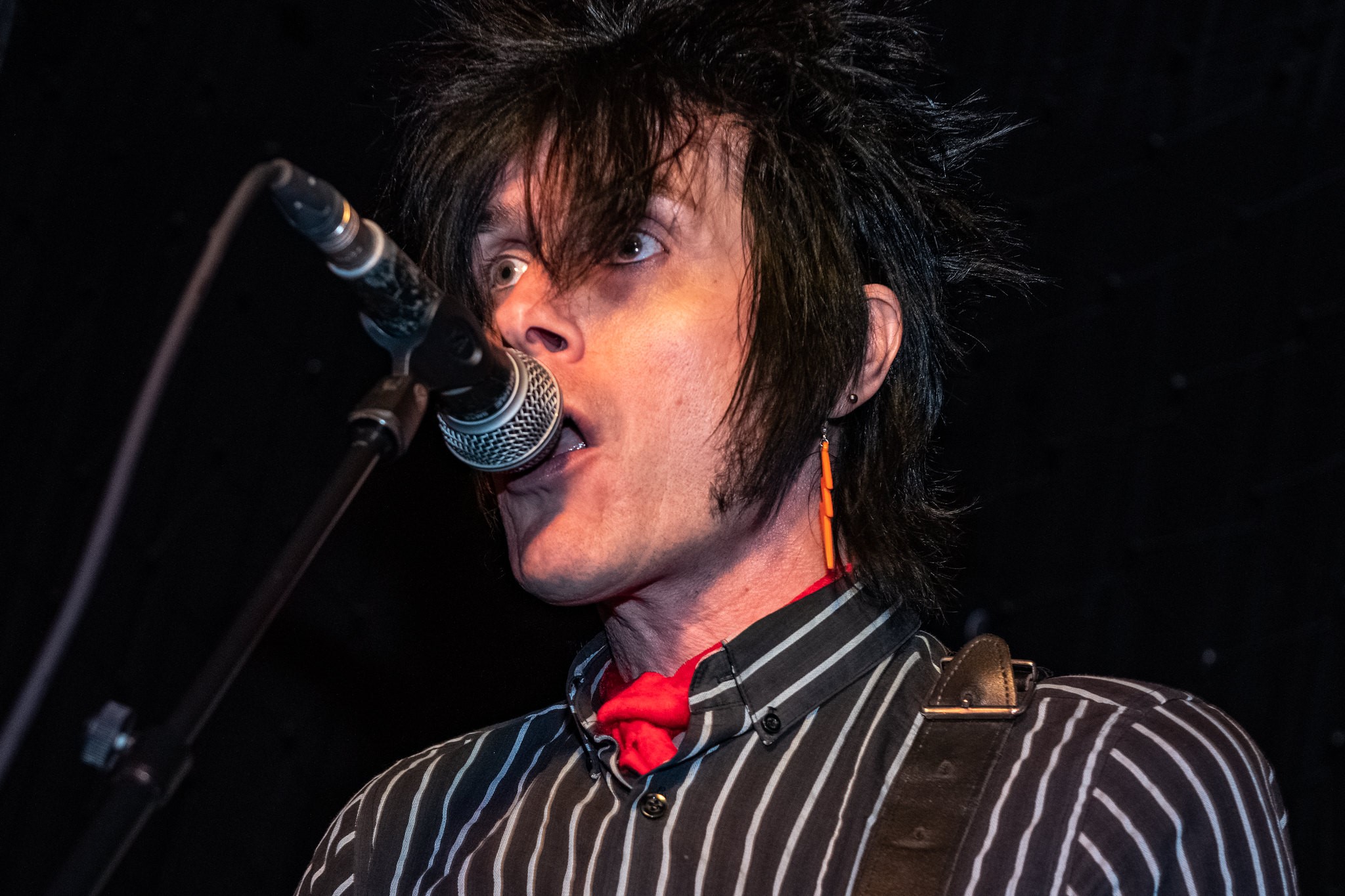 Finally after months of blood, sweat and beers, Scare Taxi have announced a date for their forthcoming ‘Death By Music’ album launch. It will be held on Friday 30th August at the Latest Music Bar, 14-17 Manchester Street, Brighton, BN2 1TF. 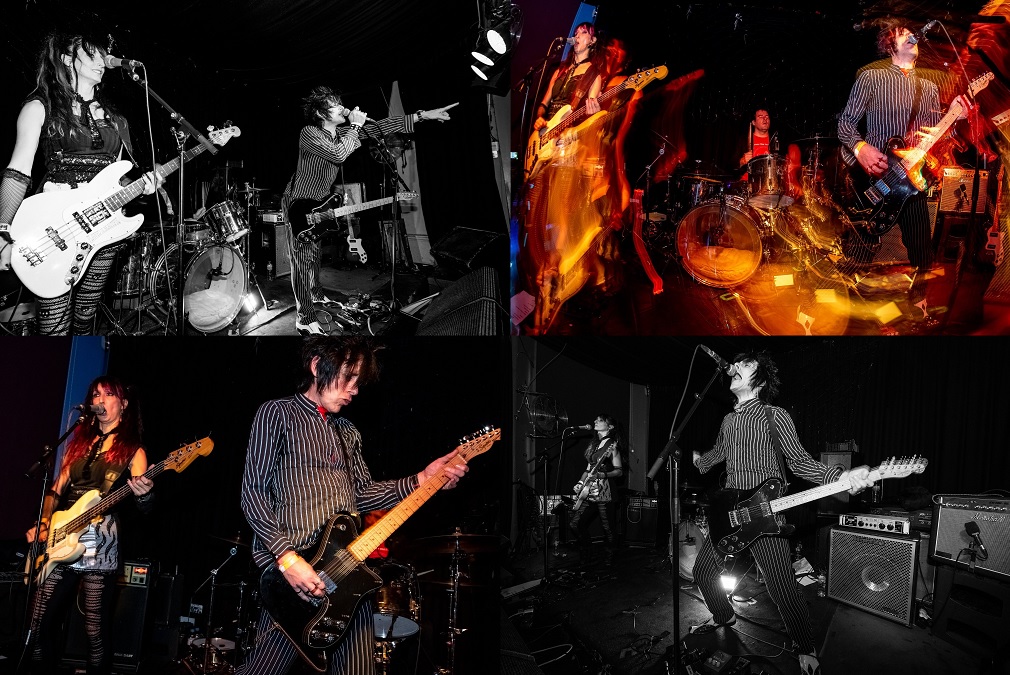 They inform us that they play Trash Rock and are purveyors of Art Trash, and thus have an eclectic former gene pool including not surprisingly These Animal Men, as well as Skurt, and Thee Orphans. No politics or hidden agendas here, just a penchant for style, energy and good tunes.

It promises to be an action packed album launch evening with support slots from Idle Bones and also Jonny 8 Track, as well as a DJ set taking you well into the early hours from Andrew Lowlife.

Brighton’s very own Idle Bones who are Brett Zero (vocals/guitar), Ashley Tugwell (guitar/backing vocals), Steve Johnson (bass/backing vocals) and Zach Huntley (drums) formed in 2017 and since then the band have fine-tuned their sound to the pop-horror-punk that is missing in today’s modern music scene. They claim to be inspired by the likes of AFI, Misfits and The Cure. Idle Bones bring a playful darkness to their writing which combined with fast chuggy riffs and catchy modern hooks truly sets them apart in the UK music scene.

Jonny 8 Track who is not only Scare Taxi’s talented guest drummer for the evening, but an awesome singer/songwriter, who will be opening the night with a set of his own songs from his forthcoming album that he’s currently working on with Spiritualized’s guitarist.

Brighton based DJ Andrew Lowlife will be putting his skills into action with an alternative club night on the decks until 2am. 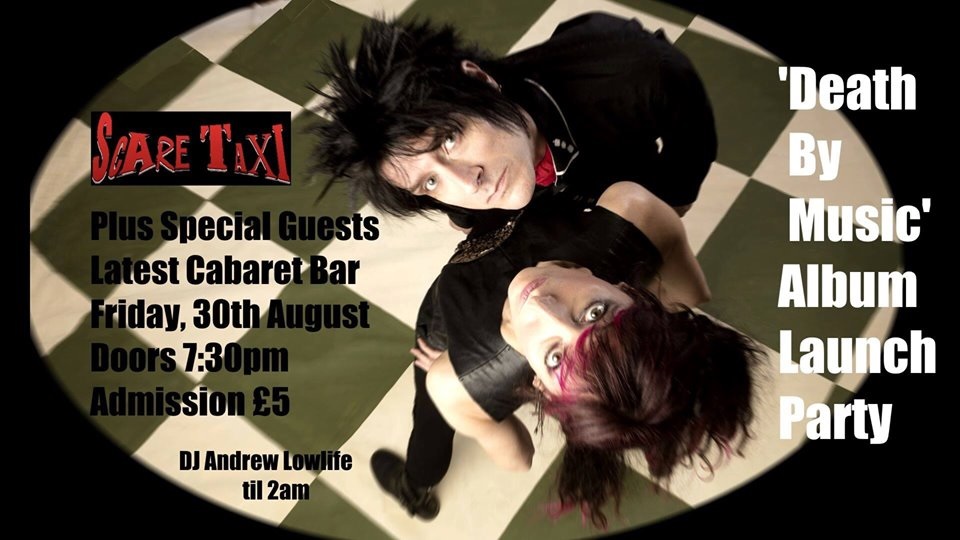 After their album launch, Scare Taxi will be performing again in Brighton along with Jim Jones & The Righteous Mind up at the Green Door Store on Friday 27th September. However, I wouldn’t wait until then to see Scare Taxi as this September concert has now sold out! 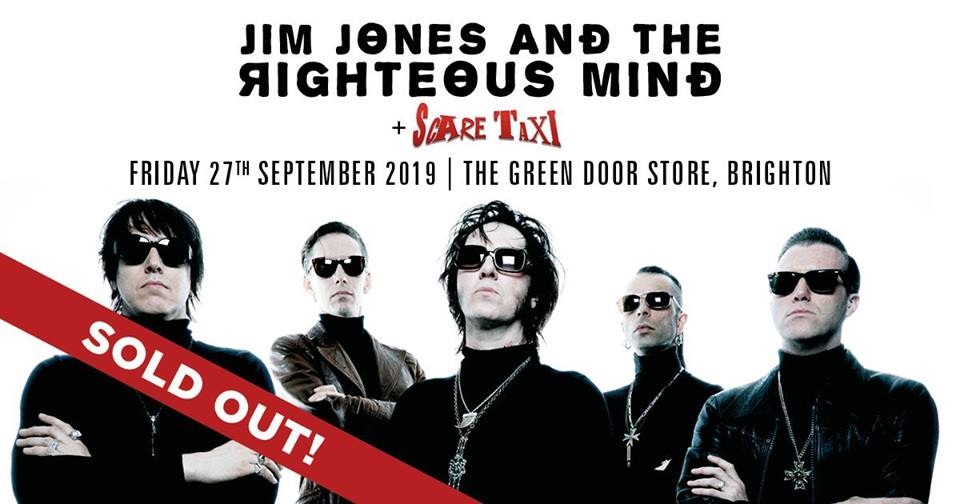