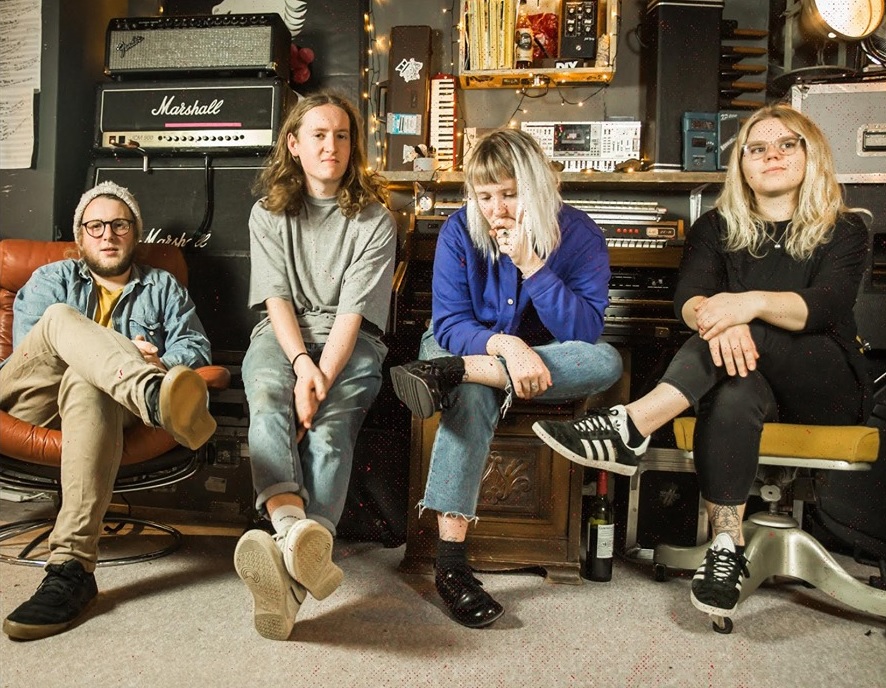 Last month saw the release of the debut album from the rather wonderfully talented Penelope Isles. Entitled ‘Until The Tide Creeps In’, the album was launched on Brighton’s in the know record label Bella Union. The 10 track disc is available in vinyl, CD as well as on cassette – order yours HERE.

Former Cocteau Twin and now Bella Union label owner Simon Raymonde is very excited about the band as he believes that they are “Truly one of the most exciting young bands in the UK in the last 5 years”.

He is not alone in the praise stakes, as Line Of Best Fit have reported: “Their set is the wide-eyed optimism of youth with a knack for great pop hooks which they smear with psych fuzz.Their tracks are like your favourite sweets with shards of broken glass embedded in them, the potential of which is just screaming out for attention”.

Plus DIY Magazine – “Following on from an excellent 2016 EP, they’re a band as multi-dimensional as they are exciting”. 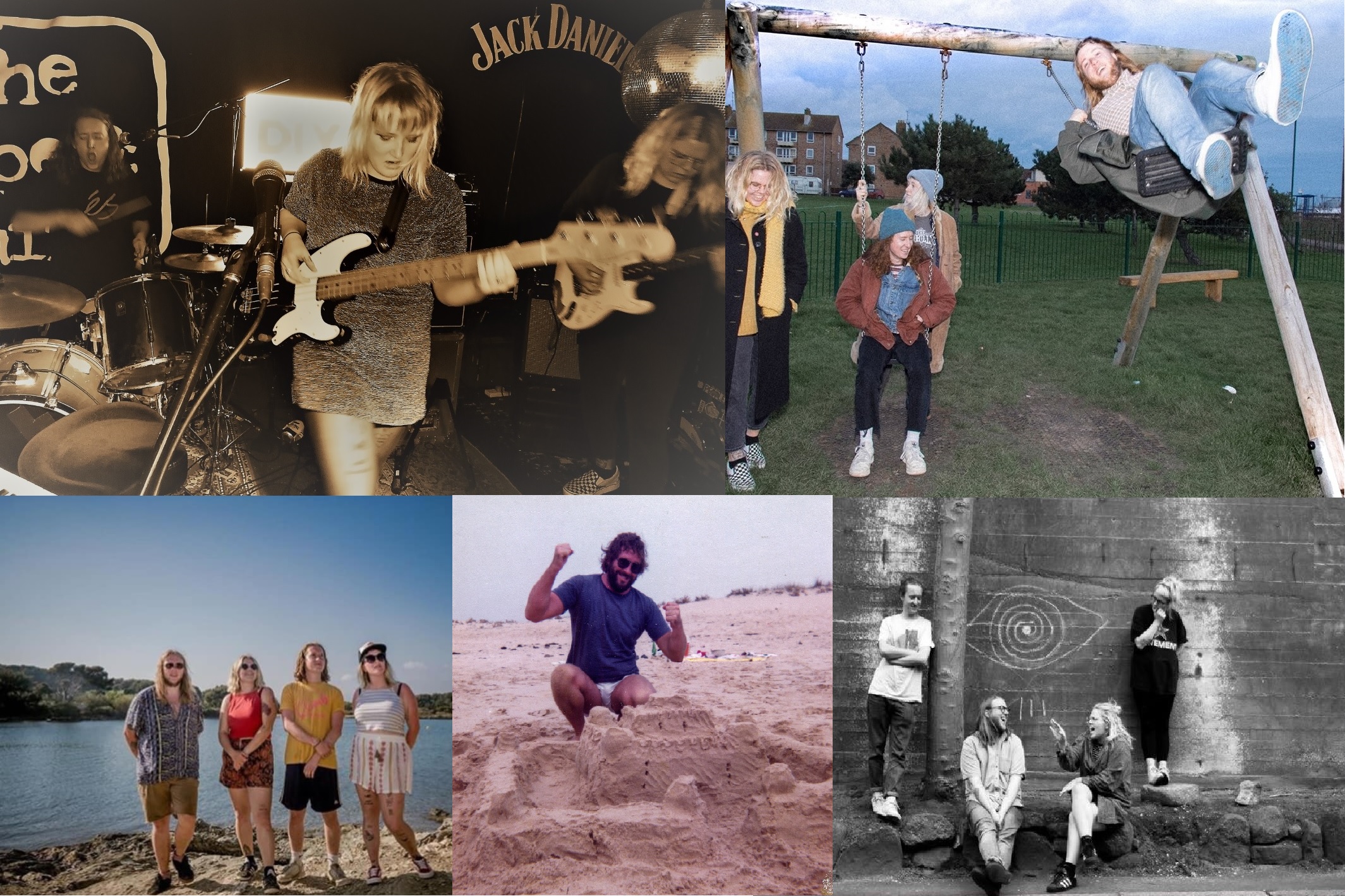 Penelope Isles are certainly no strangers to the Brighton & Hove News as we have reviewed their concerts several times during the past year or so and every single time they have certainly delivered the goods!

Hailing from the Isle of Man and now Brighton based, Penelope Isles is the collaboration of brother and sister Jack and Lily Wolter.

The band mix waves of ambient delays and fuzz guitar noise, sonic dynamics and melodic pop hooks entwined with girl-boy harmonies. Their self-produced home recordings portray an honest lo-fi approach in capturing their own music. Their live set is hypnotic, captivating and moving, smeared with glistening psych, dreamlike chimes and potency that will transfix and satisfy.

After self producing/releasing their debut EP ‘Comfortably Swell’ in 2015, Penelope Isles have consistently toured the UK/Europe and have previously played to sold out venues both in Brighton and London, and the band have also opened for The Magic Numbers, Lost Horizons, Walter TV, Airwaves and British Sea Power.

The band have been playing several gigs across Europe since the middle of June and now have set their sights further afield and are immediately embarking on an impressive 28-date tour of Europe, North America and then returning back to the UK to rock up shop at CHALK LIVE (formerly known as The Haunt) in Brighton on Wednesday 11th December for an extra home-coming date!

You can purchase your Brighton concert tickets HERE. 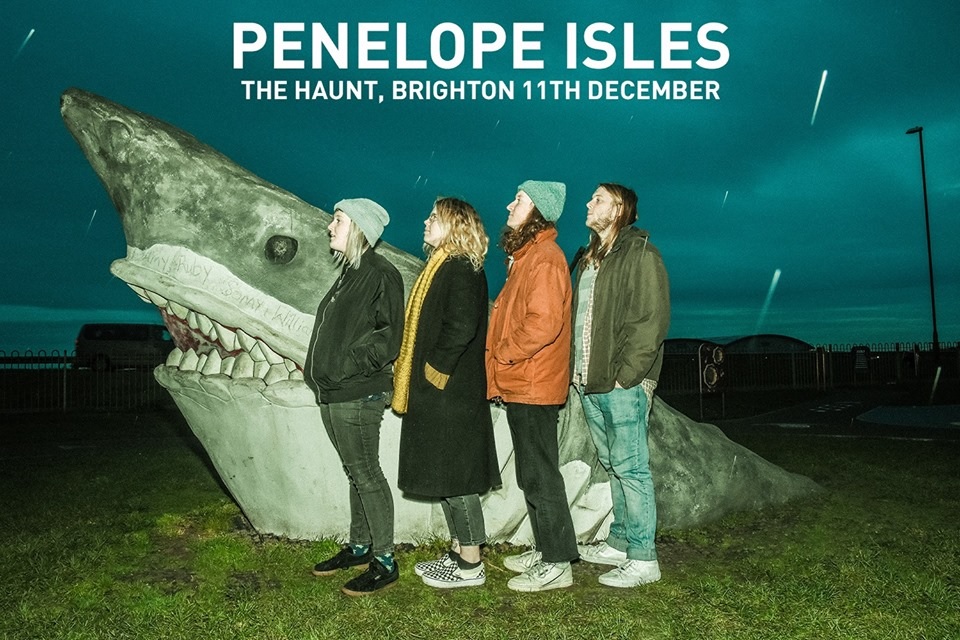 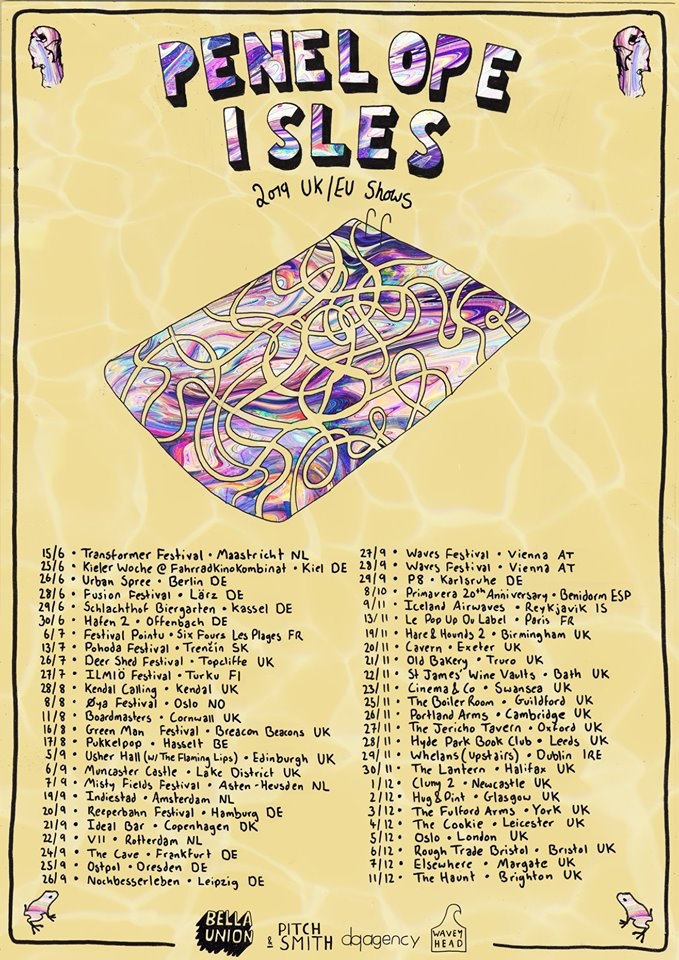