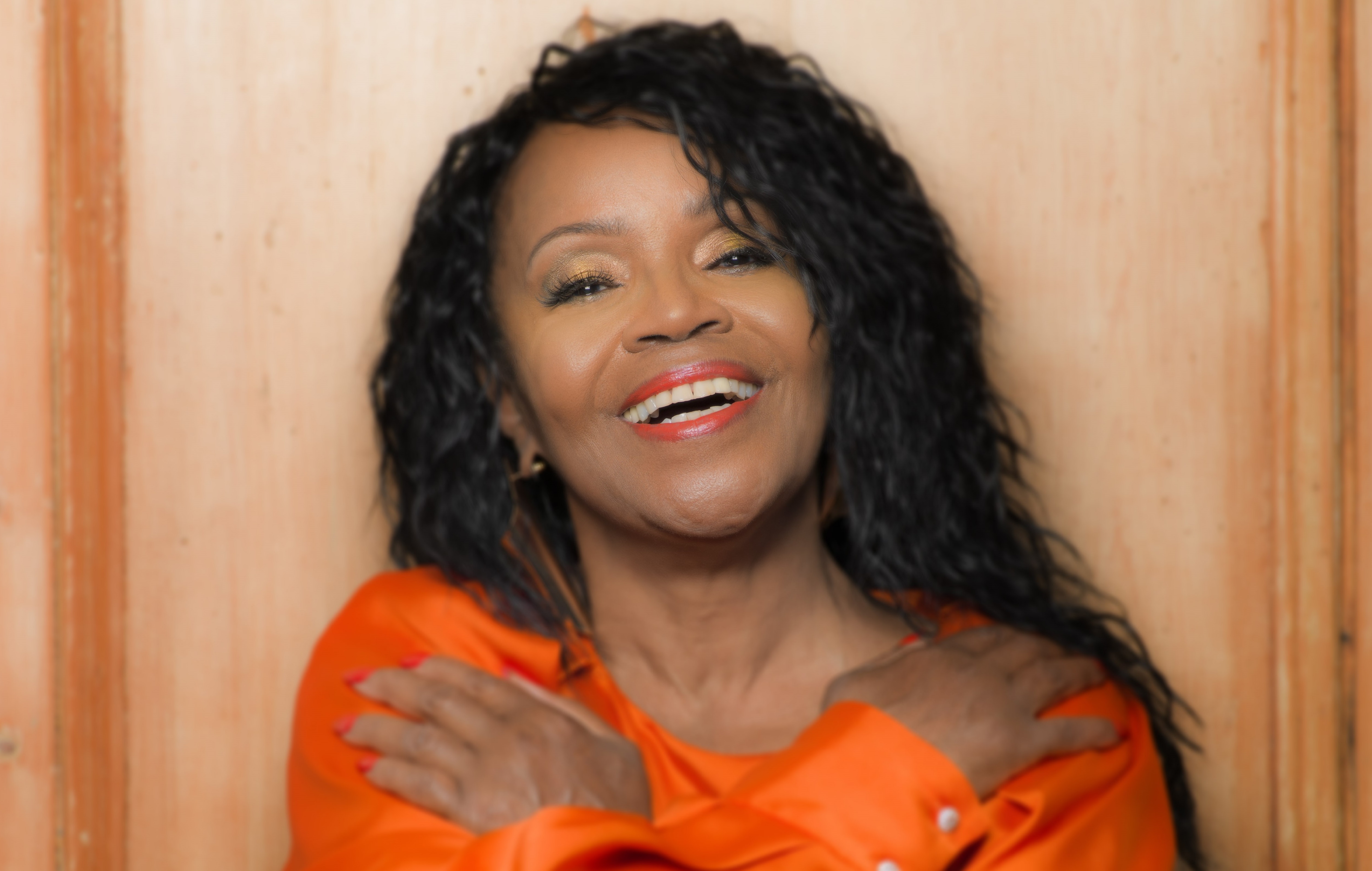 London’s first lady of soul P.P Arnold returns to the UK this October for eleven unmissable nights of stunning vocals steeped in rich musical history. She will be appearing Patterns, Brighton on Saturday 12th October 2019 – purchase your tickets HERE.

P.P Arnold is the rare type of performer who can make powerful soul vocals seem as effortless as the incredible career which she built with them. 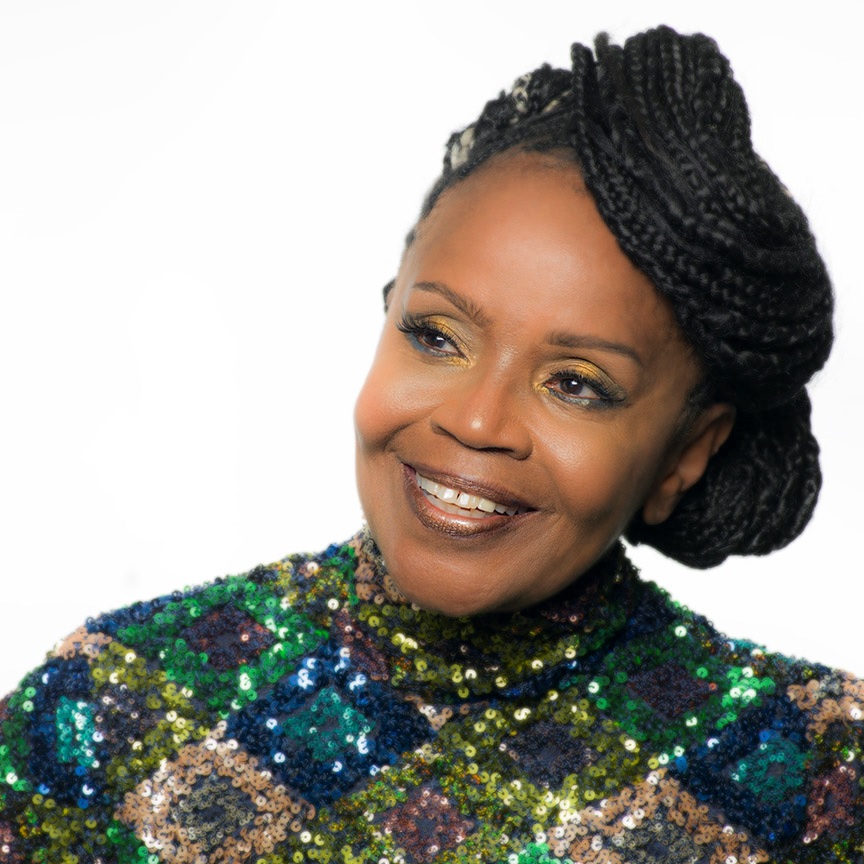 Having started her career in California as a backing singer for​ Ike and Tina Turner​, she eventually found herself in London where a tour with the Rolling Stones helped her strike up an unlikely friendship with ​Mick Jagger​. He convinced her to begin a solo career, signing to Immediate records, with which she recorded iconic tracks such as ‘The First Cut is the Deepest’ and ‘Will You Still Love Me Tomorrow’. She also went on to record the album ‘The Turning Tide’, produced by ​Eric Clapton ​and ​Barry Gibb​, although it wasn’t released until 2017. Since then, she has gone on to work on everything from West End shows, to lending her vocals across a whole host of genres, from acid house to britpop.

Her role within British musical history is undeniable and today, she continues to record, with an energy as strong as ever. Her latest album, ‘The New Adventures of PP Arnold’ artfully combines her sixties roots in the heart of Northern Soul with constant curiosity and creativity. 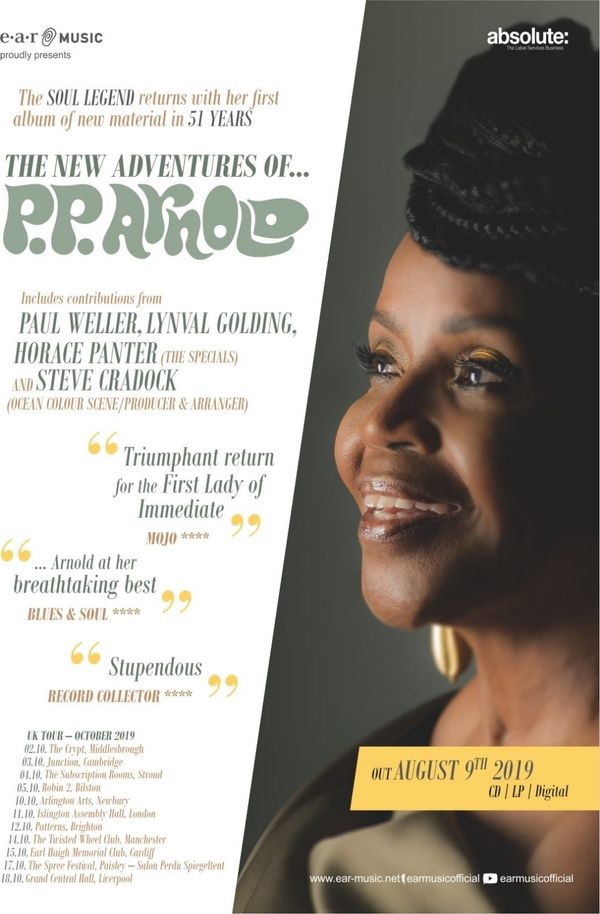