A man suffered serious head injuries when he was attacked in the centre of Brighton on Sunday morning (1 September). 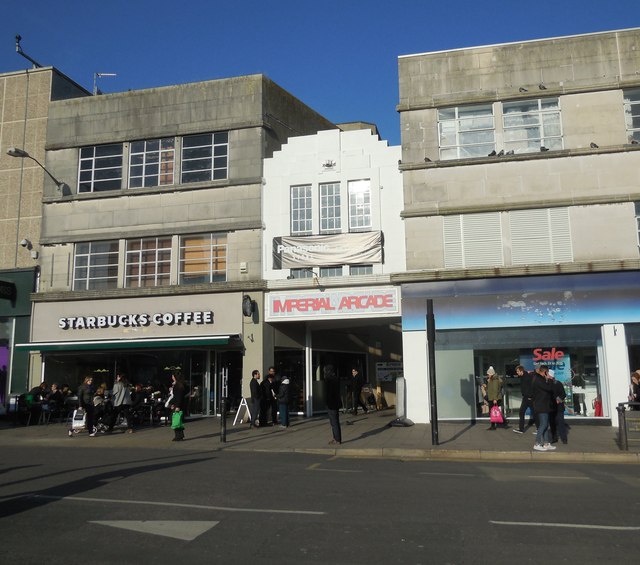 He was taken to the Royal Sussex County Hospital, in Kemp Town, where his injuries were found to be serious but not life-threatening.

The force said: “Police are appealing for witnesses after a man was assaulted in the Imperial Arcade, off Western Road, Brighton, around 11.30am on Sunday 1 September.

“The 20-year-old victim was taken to Royal Sussex County Hospital, in Brighton, where he was treated for serious but not life-threatening head injuries and was later discharged.

“It is believed two people may be responsible for the incident.

“Anyone who saw what happened, or who saw anyone running away from the arcade area, or who has any further information about the incident, is asked to report it online or call 101, quoting Operation Dulwich.