Loverat stole from women he met on dating website 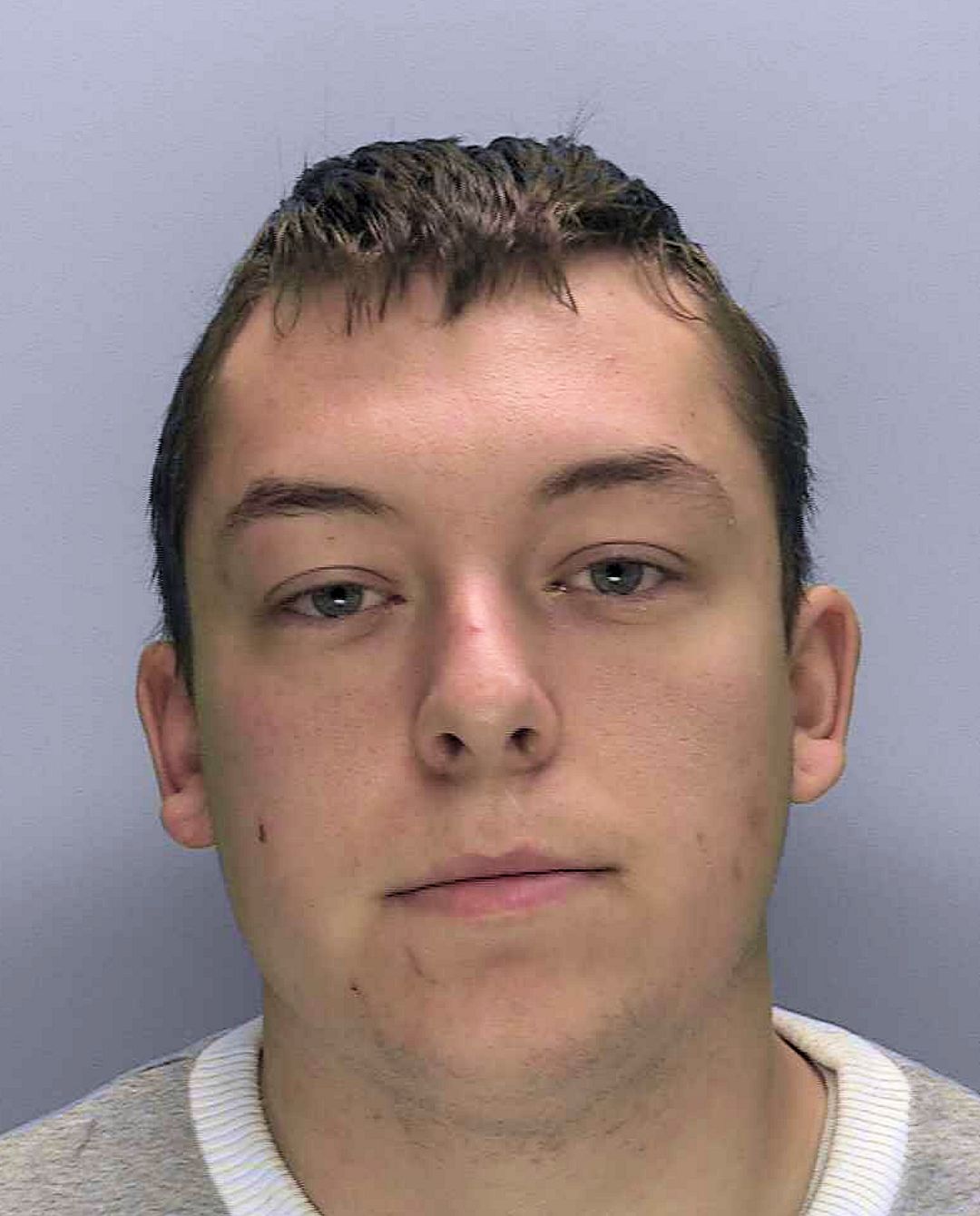 A man who stole from two women he met on dating website Plenty of Fish has been jailed.

23-year-old Connor Richardson quickly gained the trust of his victims to the point where he was allowed unattended access to their home. He then used this opportunity to take items including cash, bank cards and electronics.

He would then ignore or block all contact from the women when they discovered their belongings were missing.

Richardson was reported by one victim who stated he travelled from London to stay with her in Chichester in September.

She left early for work one morning while Richardson stayed at the address. She was later contacted by her bank after suspicious activity was found on her account – namely, it had been used to make various purchases in Brighton. As a result, the victim cancelled all of her bank cards.

On returning home later that evening, she realised her PlayStation 4, numerous PlayStation games and two pairs of Beats headphones had been taken, totalling around £800. At this point, she called police.

In a separate case and in strikingly similar circumstances in August, Richardson visited a woman he met via Plenty of Fish at her home in Portsmouth, Hampshire.

He told her he lived in London and was in the area for work. However, he then claimed the work had been cancelled and it was agreed he could stay on the sofa while she went to work.

When the victim returned home later on, she discovered approximately £70 had been stolen from a money tin belonging to her brother, who lives with her.

The tin had been taken from the brother’s bedroom, which Richardson did not have permission to enter. A silver Accurist watch, a PlayStation 4 controller and numerous PlayStation games were also missing from his room.

Further to this, he stole the victim’s credit card and used it to make various payments and cash withdrawals.

Following enquires, Richardson, of Foulness Island, Southend, Essex, was arrested at an address in Kensington Road, Crawley, on 31 October, and charged with burglary, two counts of theft and two counts of fraud by false representation.

In police interview, he fully admitted the offences and told officers he sold some of the electronics in exchange for cash at CEX in Brighton.

The case was dealt with at Portsmouth Crown Court on 22 November, where Richardson was committed to 96 weeks’ imprisonment. His previous record of offending was considered during sentencing.

Investigating officer, PC Jordan Holmes, said: “Richardson abused the trust of two women just days after meeting them via an online dating service. He made up a number of lies in order to gain access to his victims’ properties while no one else was home, and used this opportunity to steal a number of valuable items.

“The sentence reflects the level of deceit he demonstrated, as well as his offending history, and this was made possible thanks to a joint operation involving Sussex Police, Hampshire Police and Kent Police.

“While the victims will not have foreseen his criminal activity, we hope this case will raise awareness to others seeking to meet someone online. Be aware and be vigilant, and don’t hesitate to report anything suspicious to us.”