A Brighton woman wielded a claw hammer when a shop manager tried to stop her walking off with a bottle of wine. 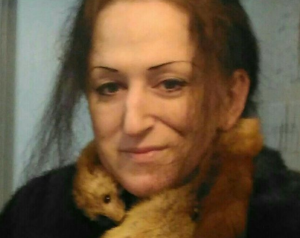 Leila Le Fey, 40, tucked the wine under one arm and, when the duty manager Enoch Adetayo challenged her, Le Fey pulled the claw hammer out from under her other arm.

Judge Mooney said: “It’s difficult to see why one might need to take a claw hammer into a convenience store.”

He told Le Fey: “You brandished it in a way which must have been terrifying.”

Rowan Jenkins, prosecuting, told the court that Le Fey, of Leslie Best House, Providence Place, Brighton, was intoxicated at the time of the offence.

It happened at Budgens, in Queen’s Road, near Brighton Station, at 4am on Wednesday 6 November last year.

Le Fey pleaded guilty to having an offensive weapon in a public place and common assault.

Rebecca Upton, defending, said that Le Fey used the hammer to threaten rather than hit the courageous Mr Adetayo and “was really sorry for causing all this trouble”.

In a statement to police, Mr Adetayo said: “The woman pulled a claw hammer out from under her left armpit. I believed she was going to hit me. I managed to grab it.”

Judge Mooney said: “You were caught in the act of taking some wine and confronted by Mr Adetayo who was perfectly within his rights to challenge you.

“People who work in convenience stores offer a service to the community. They do so for little pay and deserve to be protected.

“There is no excuse whatsoever for what you decided to do.” 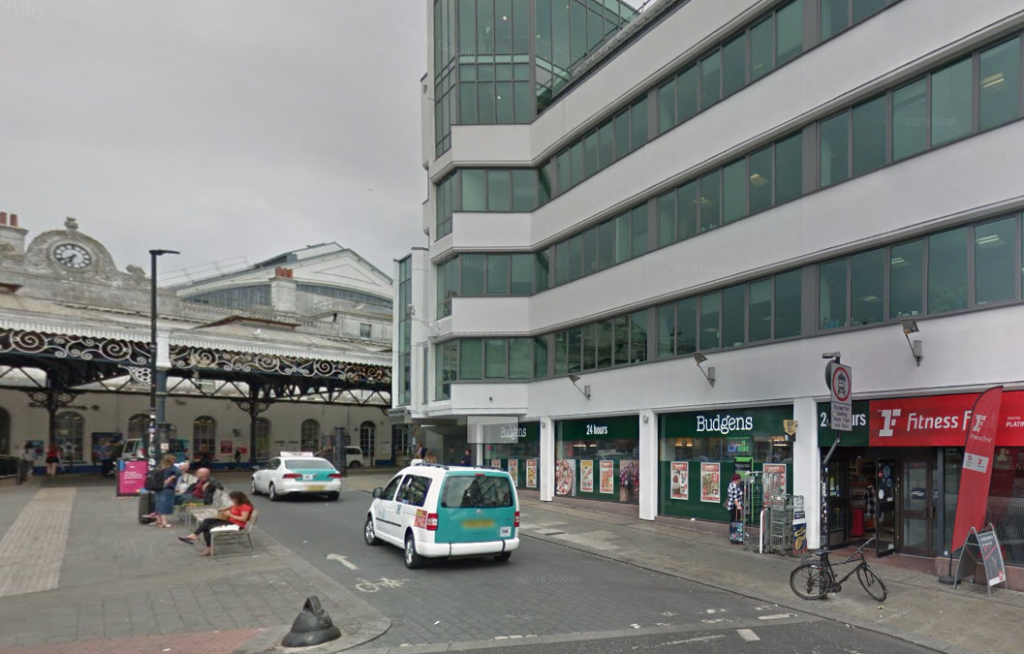 Mr Jenkins said that Le Fey had “a very substantial number of previous convictions” for more than 50 offences including three previous offences of having “a bladed article” in public.

They dated from 2005, 2008 and 2012, with Le Fey also having a “sheer relentless pattern of offending” which included convictions for shoplifting and low-level violence.

The offending had stopped six years ago. Miss Upton said: “She became substance-free.”

But the barrister added: “She is in the grip of addiction again now.”