The “dreadful” number of missed rubbish and recycling collections should be reduced thanks to a long-awaited modernisation, a senior council official said last night (Thursday 9 July).

A report to councillors said that missed recycling collection rates had trebled over the past year and missed rubbish collections had more than doubled.

Green councillor Phélim Mac Cafferty said: “We will all have been getting correspondence from residents in our inboxes about the missed recycling and waste collections.

“They are at an absolutely dreadful rate at the moment.”

These included a fire at the waste transfer station in Hollingdean last summer to high absence rates and changes to working practices resulting from social distancing measures brought in to reduce the spread of the coronavirus.

Councillors were also told that Cityclean attracted more complaints than any other council service.

The 509 complaints in the year to the end of March accounted for almost one in three complaints to the council.

Nick Hibberd, the council’s executive director for the economy, environment and culture, said that the Cityclean modernisation programme was working on improving performance.

He told a “virtual” meeting of the council’s Policy and Resources Committee: “The level of missed collections for refuse and recycling are not where we would like them to be.

“The performance report is for the period up until (Tuesday) 31 March.

“In terms of more recently, we have seen some improvement in collection. We would still like to see further improvements.”

Mr Hibberd said that an updated report would be presented to the council’s Environment, Transport and Sustainability Committee in September. 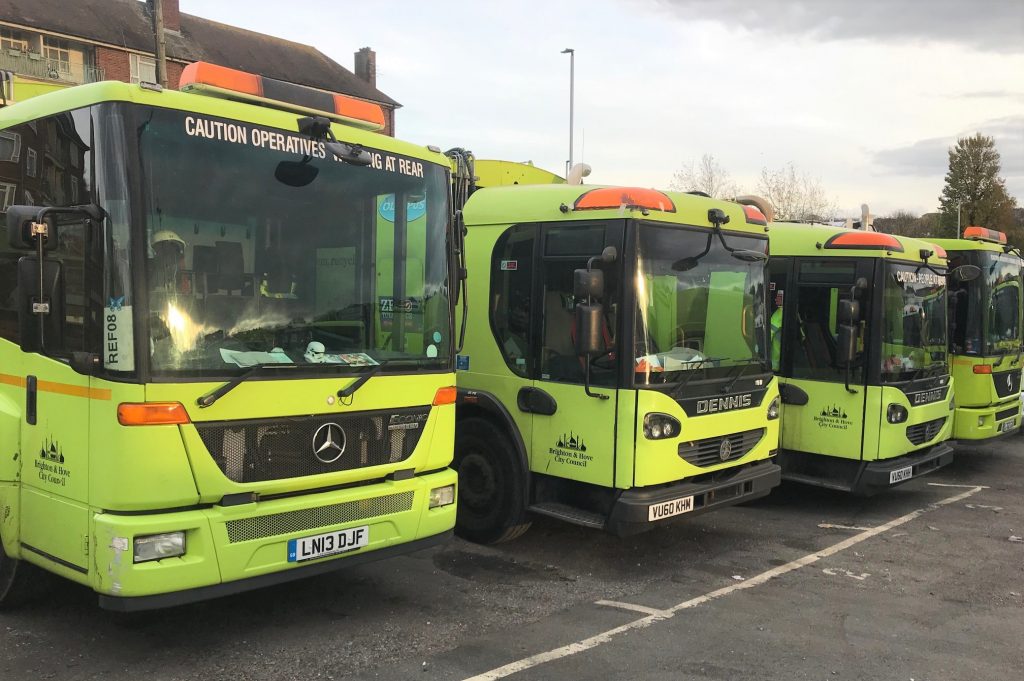 Green councillor Hannah Clare asked how complaints about bin collections were calculated because she said that she received many complaints from people in her ward.

She said that other councillors also received a lot of complaints and wanted to know if complaints were only counted if they were made through the council’s website.

Councillor Clare also asked about the Cityclean Twitter account @RecyclingRefuse which was “temporarily closed” more than 18 months ago – and whether and when it would return.

Mr Hibberd said that the council was looking at whether there was “merit” in the council having different Twitter accounts for its many services or whether everything should through one main account.