Treason on the beach with Parodies Lost

The Treason Show returns to the stage with Parodies Lost – a “best of” trawl through a 20-year back catalogue. 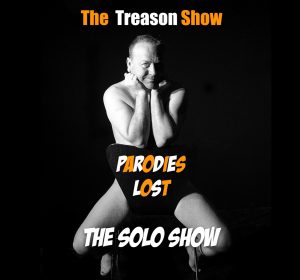 Brailsford, fresh from a run on Latest TV, also plans to plunder favourites from Treason Show spin-offs Hanover the Musical and Southern Fail the Musical.

The blasts from the past include material about Brighton and Hove and drawn from hundreds of satirical and topical songs written by dozens of writers. 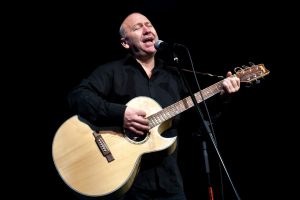 All the tunes should be familiar and for regular fans, some of the punchlines may also prove memorable.

The Warren Outdoors started on Wednesday 5 August and runs until Sunday 27 September.

Among the other performances this weekend are the Aretha Franklin Show, the Krater Comedy Club and comedy Notflix.