Police have issued a public appeal for help to find a missing man from Hove. 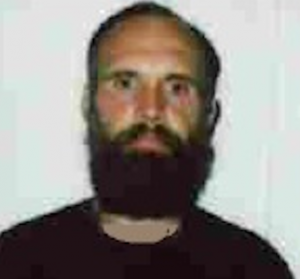 Sussex Police said: “Police are concerned for the welfare of Mark Renshaw, who is missing from Hove.

“The 39-year-old man was last seen at 11am on Wednesday (21 October) and is thought to still be in the Brighton and Hove area.

“He has a slightly receding hairline but his dark hair is cut short.

“He was also carrying a small burgundy rucksack.

“Anyone who sees Mark or who has any information as to his whereabouts is asked to contact police online or by calling 101 quoting serial 745 of 21/10.”