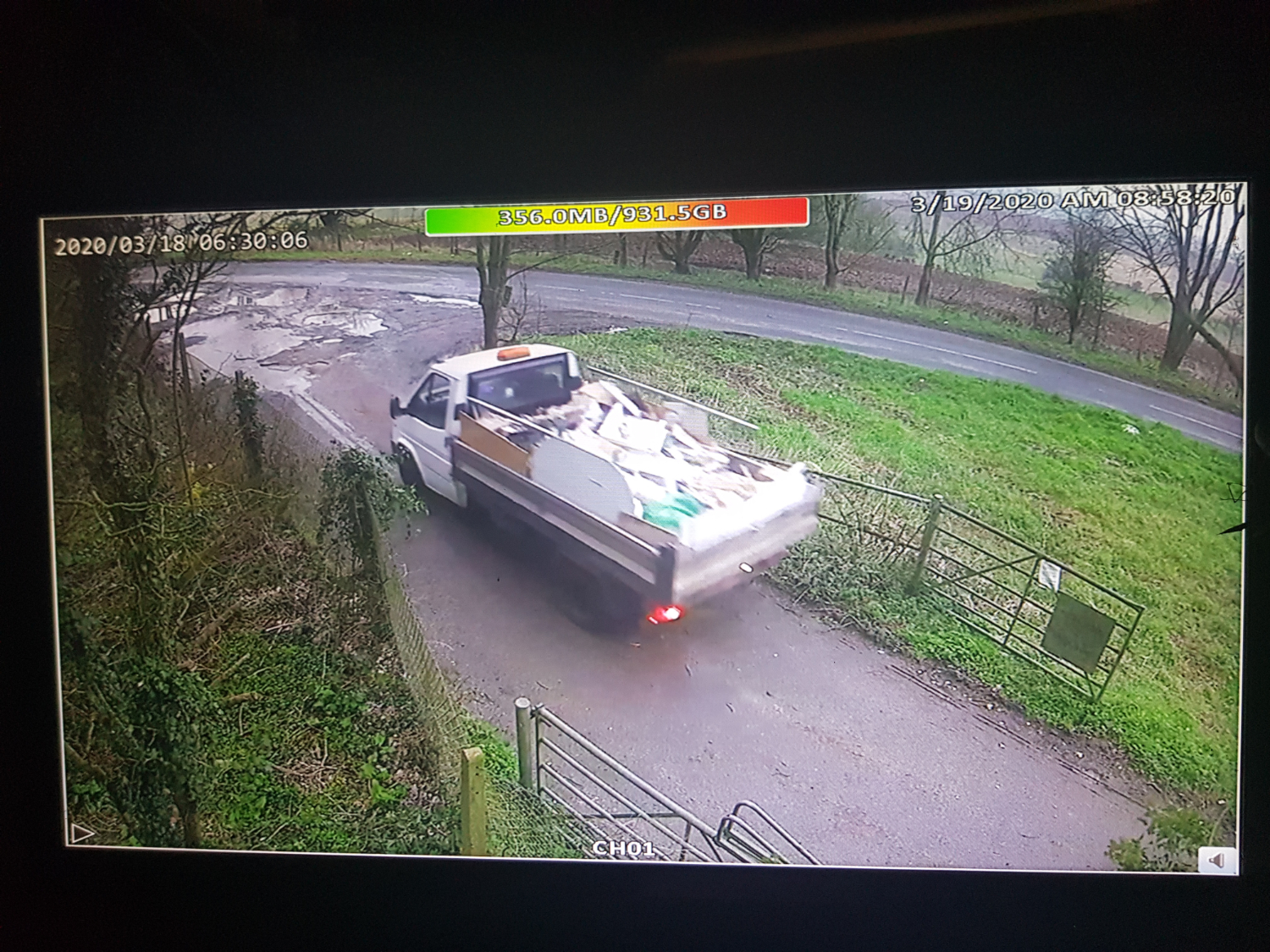 A Brighton man who was caught dumping two massive fly-tips from the back of his lorry has been ordered to carry out 80 hours of unpaid community work.

Mark Bott, of 32 Gordon Road, Brighton, plead guilty to the two offences at Brighton Magistrates after being caught on camera and CCTV offloading construction and other waste at High Park Farm, Ditchling Road, and Denton Drive, Hollingbury.

Bott, 36, was given a 12-month community order, which magistrates can hand out if a person is convicted of a serious crime but not sent to prison. He must also pay costs of £85 and a £95 victim surcharge.

Video footage shows Bott reverse a tipper truck down a muddy path and into the farm, then bizarrely throw some branches from a bush into the back of his lorry.

With his face mostly covered, he then looks up at the CCTV camera and down to his number plate, which has been obscured.

He jumps into his lorry and lifts the hydraulic tailgate causing his rubbish, including a child’s push bike and household doors, to slide off the back and onto the ground.

Once the trailer is empty, he blatantly drives away with the tailgate still up.

Bott was tracked down after Brighton and Hove City Council environmental officers and Sussex Police studied the CCTV footage and located the distinctive vehicle. 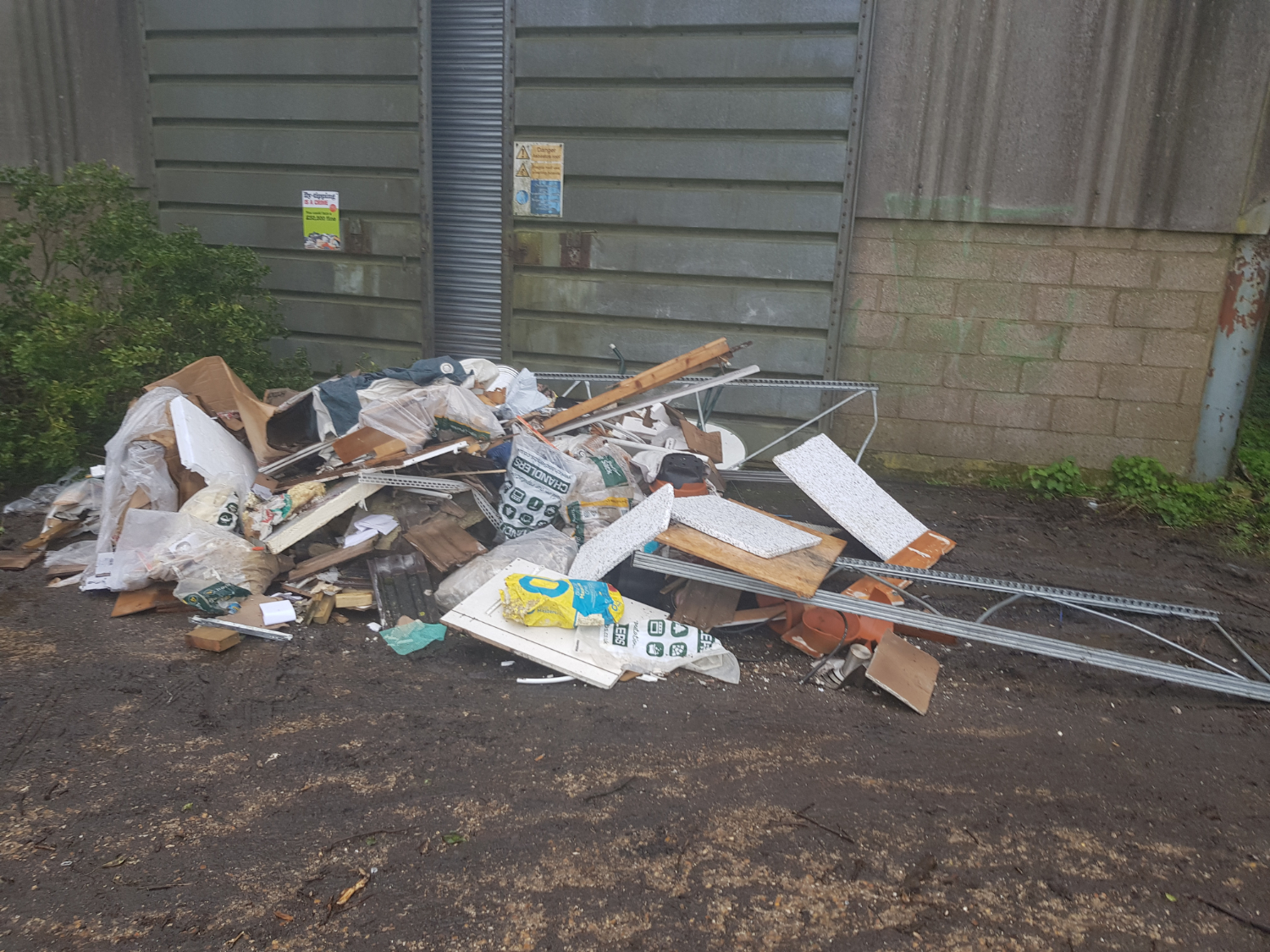 Bott admitted to the offence and the other fly-tip at Denton Drive while under caution at Cityclean’s Hollingdean depot.

At court, Bott claimed that – due to his financial situation – he would only be able to pay a small fine, so was given a community order instead of a large fine as his punishment. His lorry has also been impounded.

Max Smith, the council’s environmental enforcement manager, said: “Fly-tipping is a very serious offence. It damages the environment and is harmful to wildlife.

“We are taking a proactive approach to tackle the problem. We recently installed mobile CCTV and number plate recognition cameras at some of the city’s worst dumping grounds that are helping the council to catch and prosecute offenders.

“Since their installation in mid-October this year we’ve caught almost 70 people fly-tipping their waste instead of disposing of it properly.”

Three other people have also been found guilty at Brighton Magistrates for fly-tipping. The cases were heard in court as they failed to pay their £300 Fixed Penalty Notices within the 28-day period.

Mrs Patricia Twomey, of Flat 8, 71-73 Grand Parade, Brighton, was caught by environmental enforcement officers fly-tipping on the street she lives.

Mr Smith said: “There are many lawful ways to dispose of unwanted items including taking them to one of the city’s two household waste recycling sites or giving them away free on sites and apps like Freegle or Olio.”