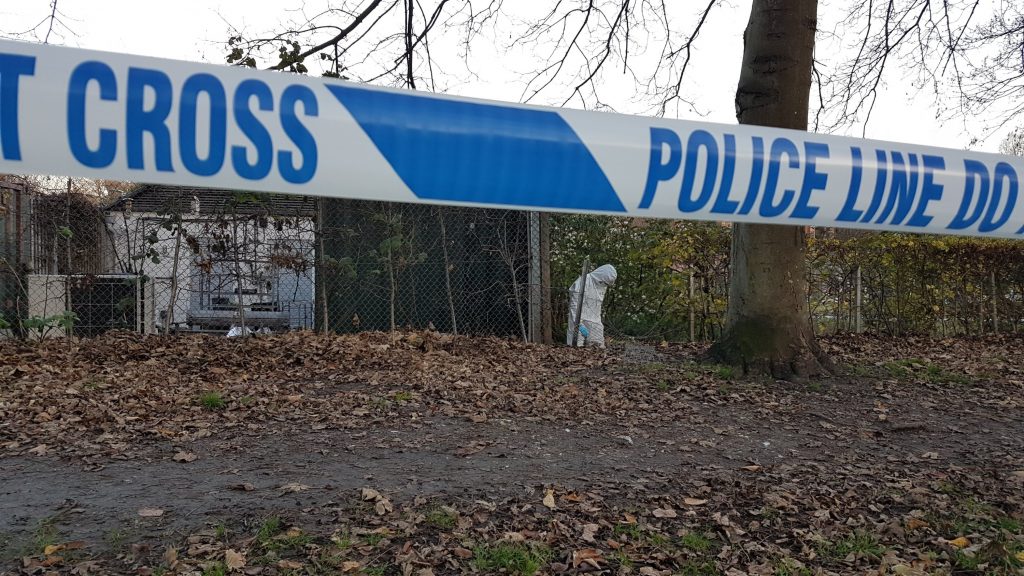 Police investigating an allegation of rape and sexual assault at The Level in Brighton a fortnight ago have arrested a suspect.

Sussex Police said this afternoon (Sunday 13 December): “Police have arrested a man in connection with a sexual assault on a woman in Brighton.

“A 21-year-old woman was walking home near The Level when she was approached by a man who then attacked her sometime between 3.30am and 5.30am on Saturday 28 November.

“The victim is being supported by specially trained officers.

“On Saturday evening (12 December), officers arrested a 21-year-old man from Brighton on suspicion of rape and sexual assault of a woman.

“He remains in custody and officers are continuing their investigation.”