Covid-19 conspiracy theories and anti-vaccination content are being shared among people in Brighton and Hove who are deemed to be at risk of radicalisation, according to a council report.

The report described them as “right-wing narratives”, although this ignores the prominent role that a former local Constituency Labour Party executive member played in lockdown protests in Brighton and elsewhere.

The report said that “the narratives intersect with anti-establishment, anti-semitic … tropes”, also describing them as “anti-left”.

But the conflation of “anti-semitic” with “anti-left” also appears to ignore the recent Equality and Human Rights Commission findings after complaints about anti-semitism in the Labour Party, notably on the left.

The watchdog said: “Our investigation found that the Labour Party has committed unlawful acts.”

Even in Brighton and Hove, where there have been reports of synagogues being defaced over the past few years, the row about anti-semitism on the left has divided the party.

The council report, which is due to be debated next week, is described as an update on the government’s Prevent policy aimed at preventing terrorism and extremism. Prevent is a strand of Contest, the government’s counter terrorism strategy.

It said: “During the pandemic, conspiracy theories about covid-19 and anti-vaccination content were shared among many communities.

“However, the right-wing extremist narratives are tailored to cohere with a conspiratorial worldview, such as the ‘Great Replacement’ or ’White genocide’ and have also co-opted the term ‘Great Reset’.

“The narratives intersect with anti-establishment, anti-semitic, anti-Islam, anti-left and anti-migrant tropes and often include call for violence.

“Online risks have emerged prominently during the lockdown period, extremist have exploited pandemic to spread disinformation and misinformation.

“During covid-19 increased vulnerabilities to radicalisation are reported with reduced protective circles around vulnerable individuals which could be exploited by groomers. 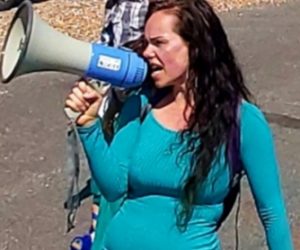 “An emerging threat is from ‘Mixed, Unclear, or Unstable’ ideology where individuals do not adhere to a clearly defined, well-known ideology, are inclined towards use of violence or glorifying violence.

“Personal grievances and victimisation are framed in the larger wider political context and collective victimisation.

The report also mentioned the revised assessment of terrorism and related risks in Brighton and Hove in 2014 after two brothers and a childhood friend were killed in fighting in Syria.

The council report said: “The Brighton and Hove city was identified as a Prevent priority area in December 2014 following a revised risk assessment and continues to remain a priority area presently, benefiting from dedicated resources (posts and projects) and support from the Home Office to reduce strategic risks in the city and support long-term resilience. 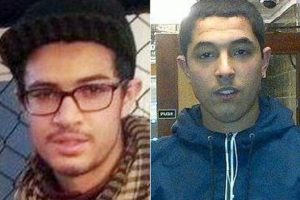 “The city’s risk profile has changed over these years with some newer trends and nuances. Currently, all the national risks outlined above are evidenced in the city.

“The right-wing terrorism threat has grown with online space providing a major platform for this growth.

The council report said: “The ‘Prevent’ strategy is to reduce the threat to the UK from terrorism and aims ‘to safeguard and support those vulnerable to radicalisation, to stop people becoming terrorists or supporting terrorism’.

“The Prevent delivery is grounded in early intervention and safeguarding to protect individuals and communities from the harms of terrorism. 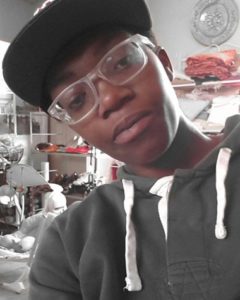 “It is focused on providing support and redirection to individuals at risk of, or in the process of being groomed/radicalised into terrorist activity before any crime is committed.

“Through a broad range of initiatives, Prevent work tackles both the causes and risk factors that can lead an individual to become radicalised and building resilience in communities.

“The local response to Prevent is focused on and proportionate to risks, with clear commitment among the statutory partners to take decisions in an informed, transparent and open manner, with clear accountability to local communities.

“Our purpose is to reach the small number of people who are vulnerable to being drawn into terrorist related activities and help mobilise and empower our communities to challenge terrorism.” 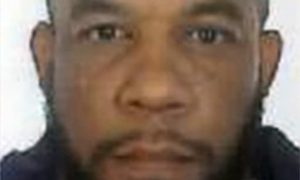 Sussex University graduate Khalid Masood, born Adrian Elms, spent his last night in Brighton before he ploughed into pedestrians and stabbed a police officer in Westminster on Wednesday 22 March 2017

The report also said: “Online space has also provided a major platform in the growth of right-wing terrorism.

“Online-networked social movements including forums (eg, ‘Stormfront’) and imageboard platforms (eg, ‘4chan’ and ‘8chan’ in 2019, reconfigured as ‘8kun’ on the dark web) are essential in understanding right-wing terrorist threat.

“The ‘Alt-right’ has created a change in communication style whereby extremist content is positioned as ‘entertaining’.

“This style exploits comedy/humour to communicate offensive material creatively (eg, school shooting) and includes satirical ‘meme culture’ which has expanded reach effectively with ‘gamer’ communities. There is a ‘gamification of violence’ noted with high scores, etc.

“The internet has emerged as a key resource in facilitating the radicalisation process with some direct personal contact.

“Young people are found to be at an increased risk as digital content is made very attractive and persuasive and can be quickly and widely shared.”

The report noted the existence of an “anti-Prevent lobby”, the “circulation of anti-Prevent reports” and poor perceptions, especially in “some minority communities”. 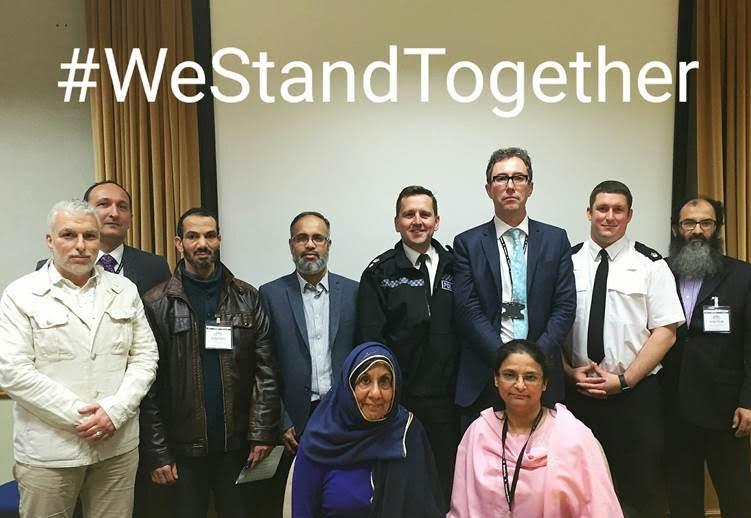 Locally a One Voice partnership was set up to help the council, police and other public bodies work more closely with various religious and ethnic groups.

The partnership, rooted in the aftermath of the murder of soldier Lee Rigby in London, is intended as a way “to deliver the objectives of ‘Prevent’”.

The report said: “Additionally, two of our Muslim community members in Brighton have been members of the National Counter Terrorism Advisory Group for at least five years.”

It added: “Discussions around ‘Brexit’ had been characterised by the use of divisive language, with right-wing audiences in particular expressing a stronger ‘Betrayal’ narrative further emphasising anti-establishment and anti-mainstream media narrative.

“Current political and economic landscape and local grievances are often exploited by the terrorist groups causes and ideologies and ‘Brexit’ has seen emboldening of prejudices towards minorities, political elite, establishment, refugees, and migrants, among others.”

The report is due to be discussed by the council’s Tourism, Equalities, Communities and Culture Committee which is due to meet at 4pm next Thursday (11 March). The meeting is scheduled to be webcast on the council website.