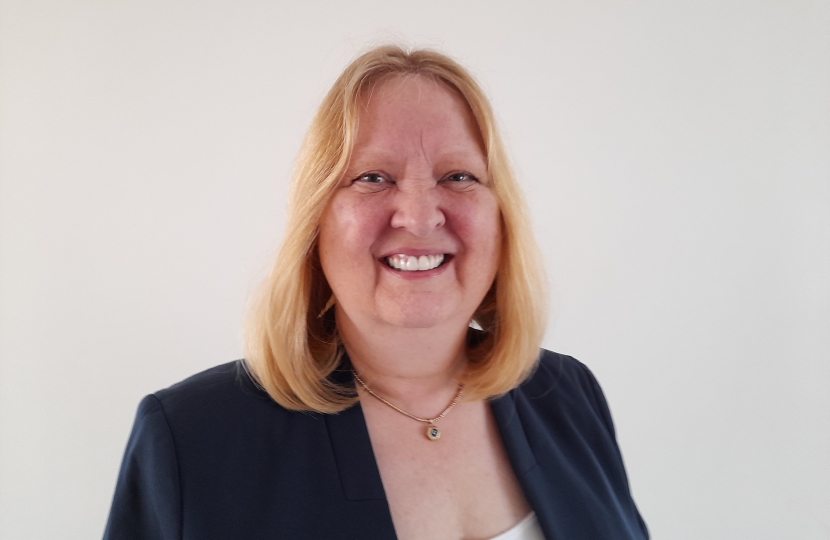 A former Labour councillor who quit over anti-Semitism has been selected by the Conservatives to fight a safe blue seat in an upcoming by-election.

Conservative Councillor Lee Wares formally handed in his resignation as ward councillor for Patcham on Friday, after announcing he was planning to move to Devon to care for his elderly parents last month.

Following a selection process earlier this month, Anne Meadows was selected to fight the resulting by-election, which is expected to take place on 6 May, the same day as the police and crime commissioner elections.

Mrs Meadows previously represented Moulsecoomb and Bevendean for Labour, before quitting to join the Tories in February 2019, ahead of that year’s May elections.

She said she had resigned after being bullied and become a target for anti-Semitism, most infamously after her face was superimposed onto a cartoon of dancing rabbis by a hard left campaigner.

She failed to win back her seat, winning just 7% of the vote in the traditionally Labour stronghold. One of her successors in the ward, Councillor Kate Knight, subsequently quit the party after being accused of anti-Semitism and now sits as an independent.

However, Patcham is a strong Tory seat, with the party’s three candidates picking up 48% of the votes between them in 2019.

Mrs Meadows said: “I am so pleased to be able to stand for the Conservative Party in the ward where I live with my husband Tony and two sons, who went to the local schools.

“I work for the NHS at the Royal Sussex County Hospital. As a resident of Brighton I was delighted when we moved over the hill to Patcham about 20 years ago. Like many others I love living here and want to see more care taken of the area.

“Councillor Lee Wares moving away has opened up an opportunity where it will be hard to follow in his footsteps, but I have previous experience as a councillor and feel I can build on this good work.

“If elected I will work just as hard on your behalf alongside my two councillor colleagues Alistair McNair and Carol Theobald.”

Mr Wares said: “I have loved serving the Patcham & Hollingbury Ward. Anne Meadows has the experience and love of the ward to continue our great work, and I wish her every success.”

Councillor Steve Bell, Conservative group leader, said: “I was delighted to hear that the federation have chosen Anne, a seasoned campaigner and highly experienced councillor, who has a great understanding of how the council works.

“Anne brings extensive knowledge of housing and adult social care, and will strengthen the Conservative group in Brighton and Hove City Council.”