Brighton’s trendy North Laine to be renamed the North Laynes

Brighton’s trendy North Laine area is to be renamed the North Laynes after a pressure group spent hours trying to find a jewellers which was actually located in the Lanes. 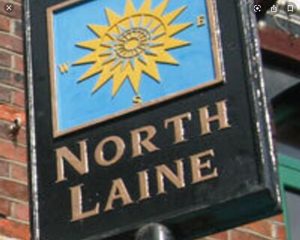 Councillors have deemed it has become too confusing for residents and visitors to distinguish between the North Laine and The Lanes.

This is despite the areas being known as such for over 200 years.

Consequently, the area comprising streets such as Sydney Street and Bond Street will become the North Laynes.

And the world famous Lanes, including Meeting House Lane, will now be known as the South Laines.

It was pointed out by a council spokesman that the new Sea Lanes venture was something completely different altogether.

There is expected to be more coverage of the name changes just after midday today! 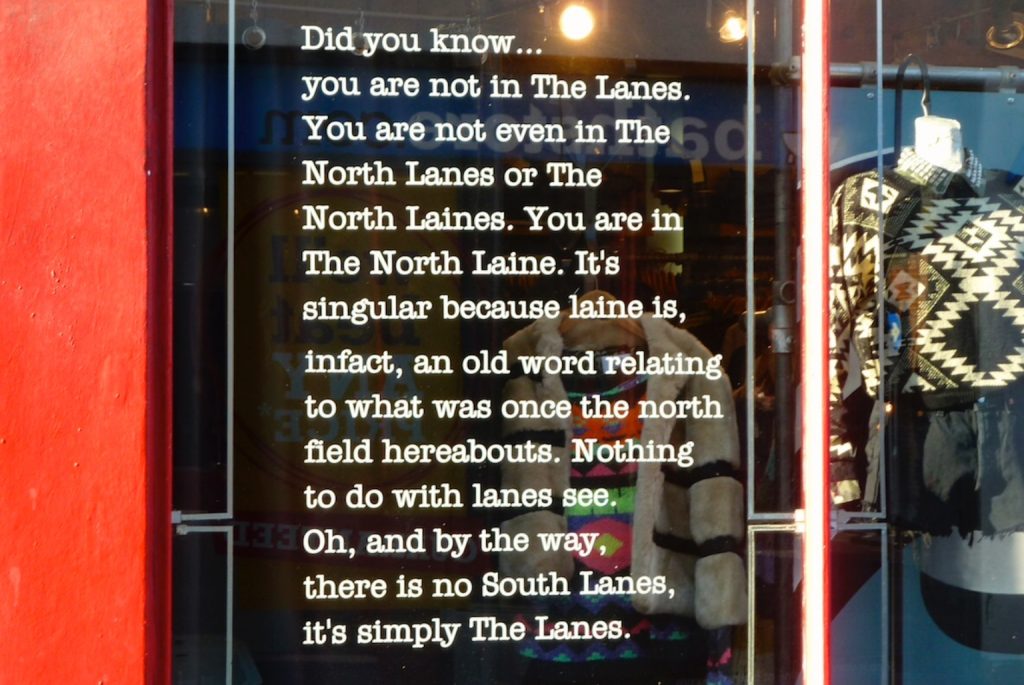