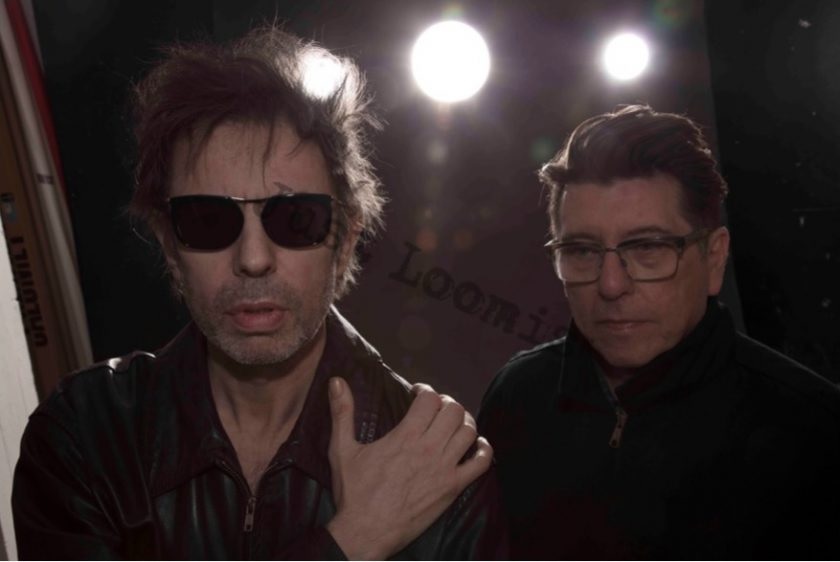 Echo & The Bunnymen have announced the rescheduled dates for their celebration of 40 years of magical songs. They are now to appear in Sussex on Wednesday 6th April 2022. The concert will be taking place at the De La Warr Pavilion in Bexhill-on-Sea. Purchase your tickets HERE or from your usual ticket supplier.

The band formed in Liverpool in 1978 and the original line-up consisted of vocalist Ian McCulloch, guitarist Will Sergeant and bassist Les Pattinson. In November that year, they made their concert debut at the local Eric’s Club when they appeared as the opening act for The Teardrop Explodes. By 1980, Pete de Freitas joined as the band’s drummer. 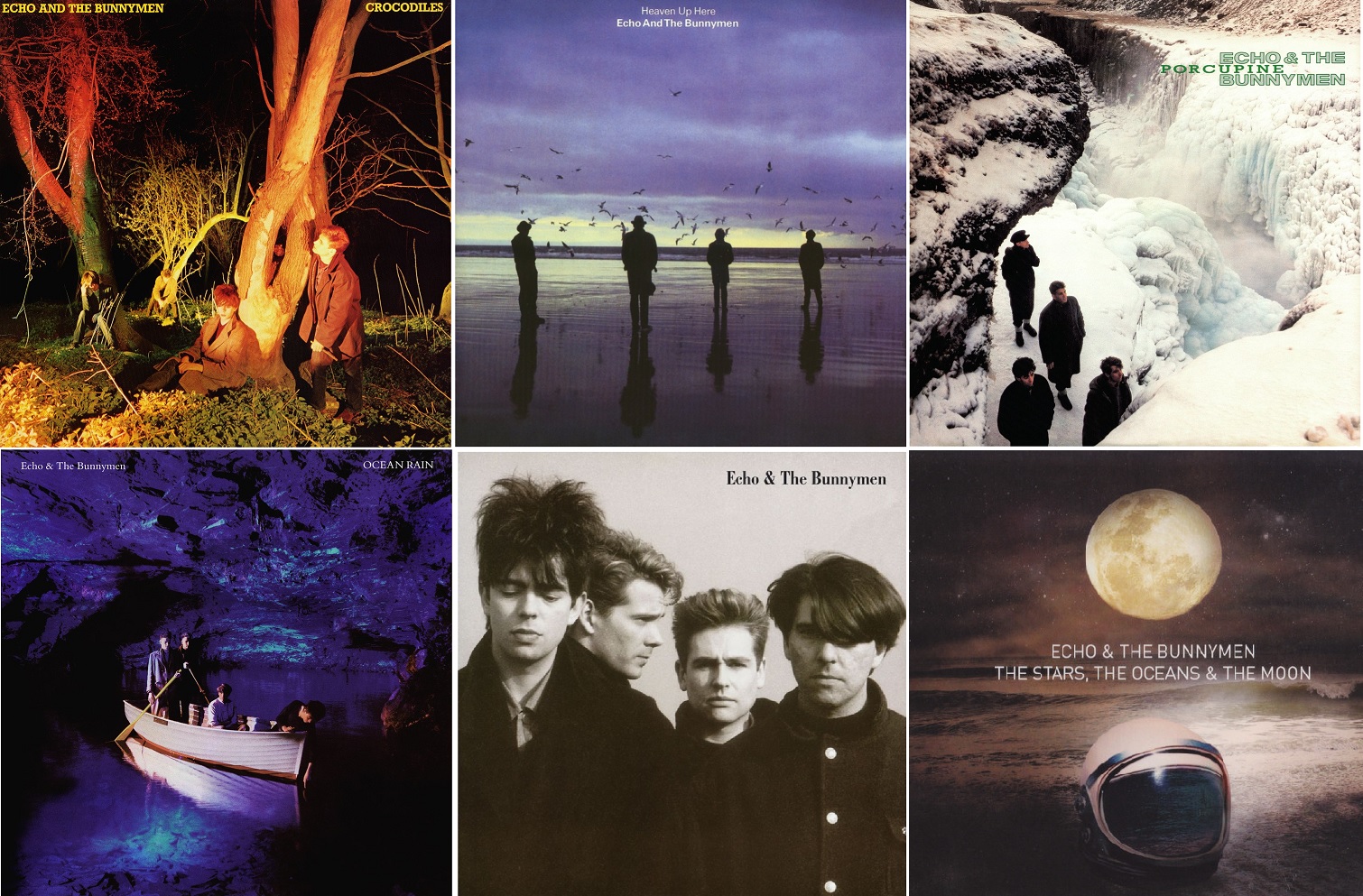 Echo & The Bunnymen albums (click on pics to enlarge!)

Nearly a year later (30th May 1981) and their second album ‘Heaven Up Here’ was unleashed. It contains ‘A Promise’ and ‘Over The Wall’ singles. They were originally booked to play live in Brighton at The Dome on 15th August 1982, but this was rescheduled to 27th January 1983. On 4th February 1983, the follow-up album ‘Porcupine’ came out. It contained ‘The Back Of Love’ and ‘The Cutter’ singles. 4th May 1984 saw their ‘Ocean Rain’ album hit the streets. This platter contains three singles ‘The Killing Moon’, ‘Silver’ and ‘Seven Seas’. 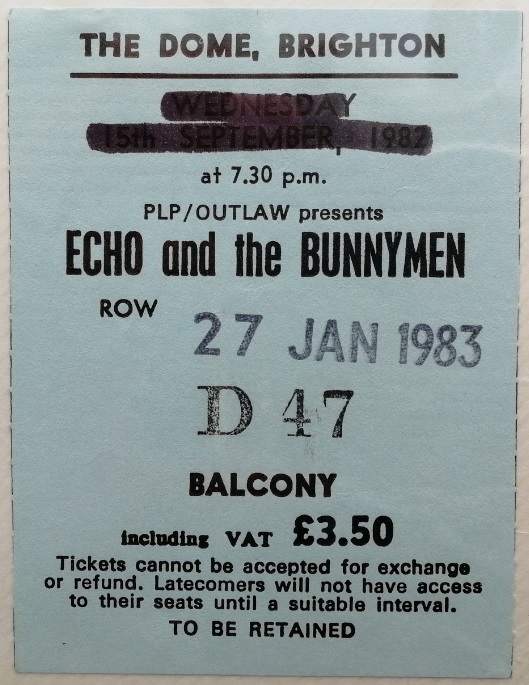 My Echo & The Bunnymen concert ticket from 1983.

After a slight gap, their self titled album was released on 6th July 1987. It too contained three singles ‘The Game’, ‘Lips Like Sugar’ and ‘Bedbugs And Ballyhoo’. Eight further studio albums have followed, including their ‘latest’ album ‘The Stars, The Oceans And The Moon’ which saw the light of day in Autumn 2018, where Q Magazine called it “Magical”.

The Bunnymen who currently are founding members Ian McCulloch and Will Sergeant are still revered in popular culture with the highly acclaimed and culturally phenomenal Netflix series ‘Stranger Things‘, using their song ‘Nocturnal Me’ whilst the equally comparable ’13 Reasons Why’ has used ‘The Killing Moon‘, a song also used on another Netflix show, ‘Dead of Summer‘. 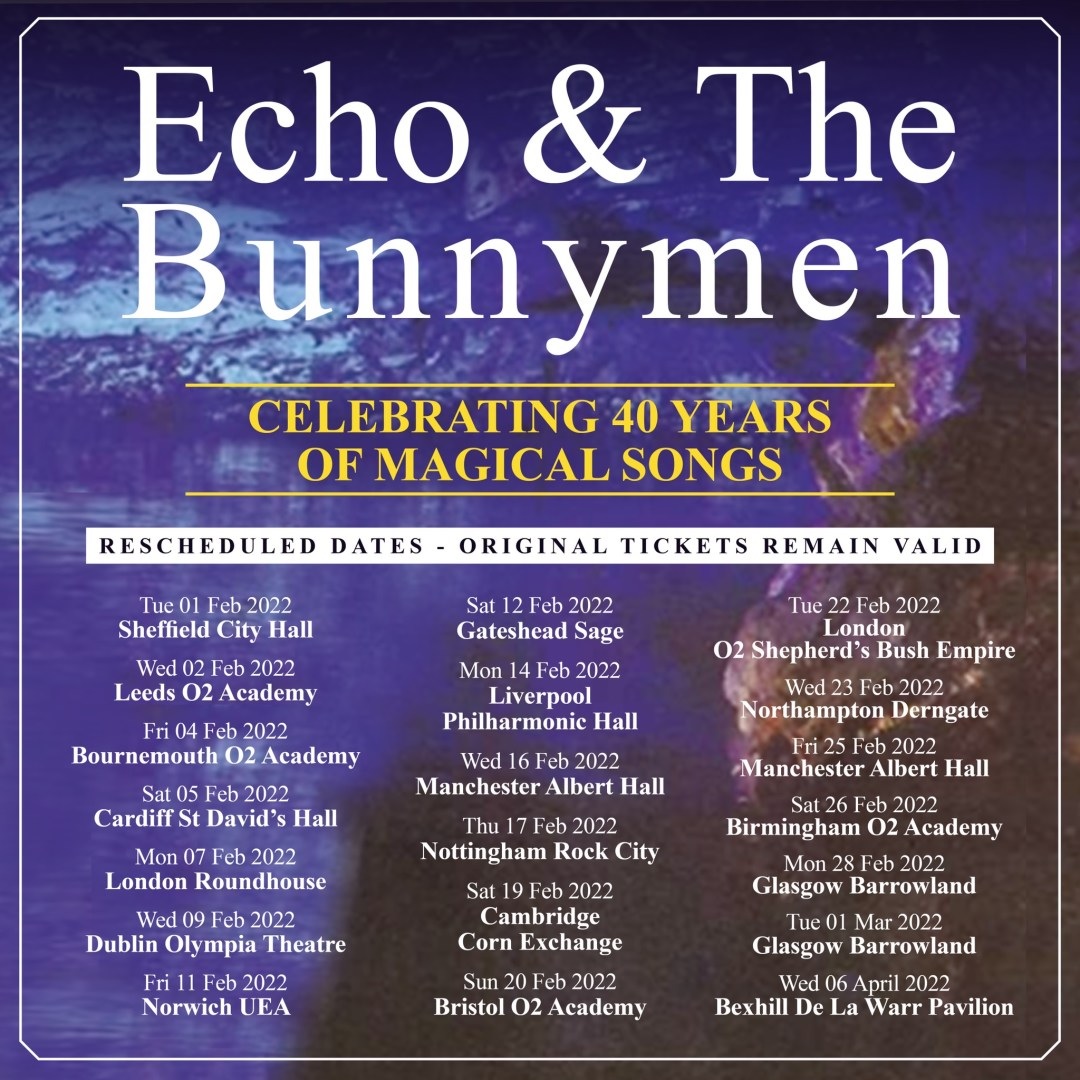