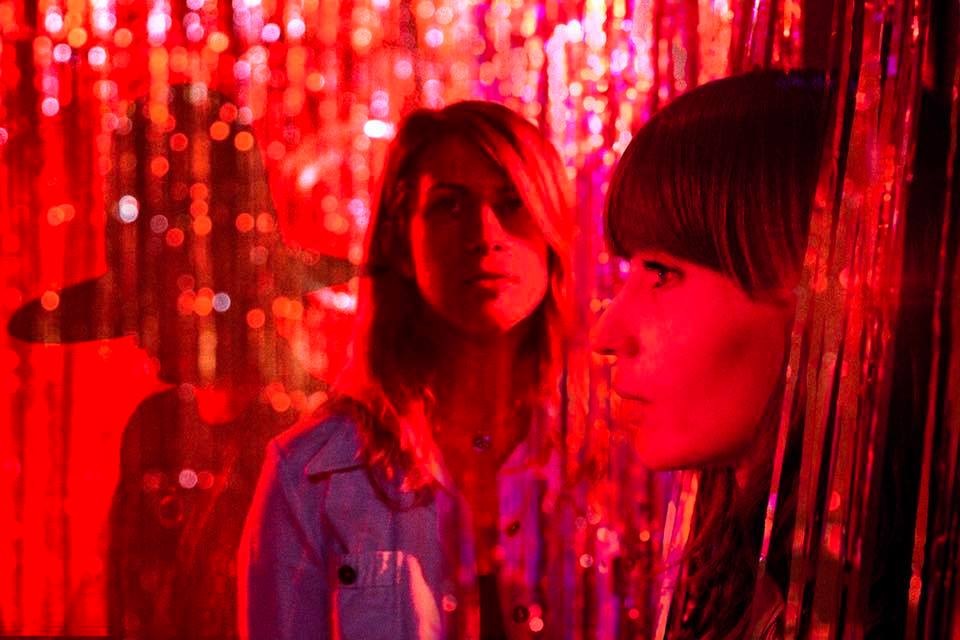 I’m pretty certain that Juniore are rather partial to performing live in Brighton as they have previously played Sticky Mike’s Frog Bar (July 2018), the wonderful Rialto Theatre (November 2018), The Great Escape (May 2019) and now those rather lovely people at Acid Box Promotions are bringing them back to the city on Wednesday 16th March 2022.

This forthcoming concert was originally planned at The Hope & Ruin for Thursday 16th April 2020 and then due to covid was moved to Friday 30th April 2021, but this has now been upgraded to the Komedia. This is just as well as the original date was sold out and the Komedia has a larger capacity, thus there are now more tickets available to purchase for this new date. Contact your usual ticket supplier such as Seetickets, Dice, Fatsoma or Resident music for further details. 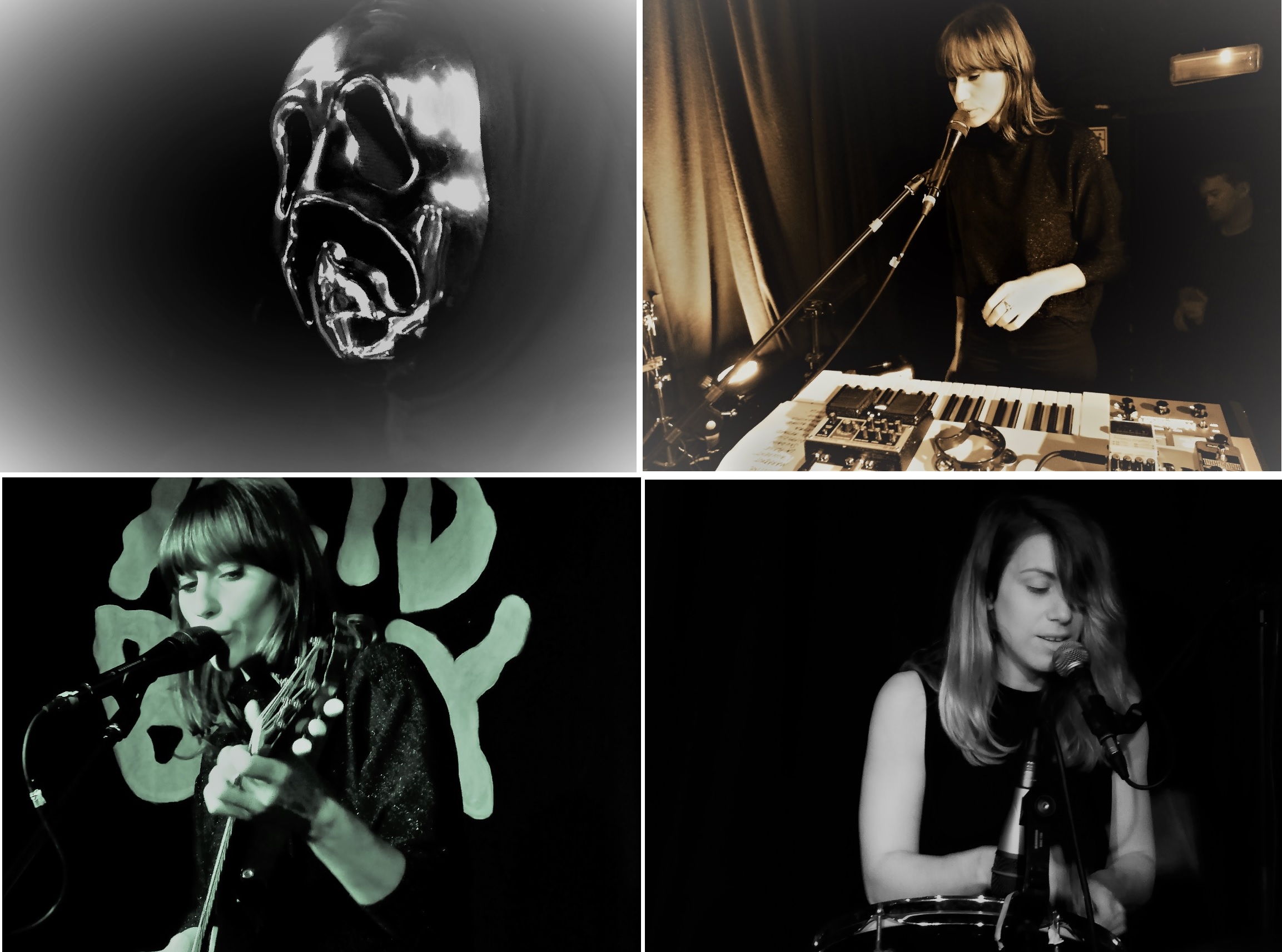 The Brighton & Hove News Music Team were fortunate to catch their Rialto Theatre and Great Escape shows. For the first of those we reported:
“…that wasn’t to be the only memorable reason, as tonight’s headliners were to play a style of music that we hadn’t heard performed live before. Those headliners being Juniore https://www.facebook.com/heyjuniore/ (who formed in 2013) and that sound being sensual French melodies drowned in reverb, sweet and sour harmonies filled with melancholy and rhythm”.

“Juniore is the brainchild of Anna Jean, a singer who lent her voice to songs of Parisian electro acts like Jackson, Jérôme ”Tacteel” Echenoz and Bot’Ox, in which she is joined tonight by two other musicians, who I suspect to be female drummer Swanny and “The Thing” (as Anna referred to ‘it’ as during the show), whom I reckon is likely to be producer Samy Osta (Rover, La Femme, Louis Chedid)”.

“As touched on above, their/her sound is something completely different – 60’s surf, psychedelica, ringing the spirit of yé-yé into the present day. Anna Jean sings stories about being sleep deprived, restless or falling out of love, her mysterious voice is reminiscent of 60s muses, think Nico meets Françoise Hardy, in a time-lag between the nostalgia of an era never known – that of scopitones, two-stroke engines and journeys on the moon – and a contemporary world, at Tarantino, populated by stories of girls, ghosts, cities and cars. They hear ultra reverberated guitars that respond to harmonies full of spleen and rhythms”.

“This evening, whilst Swanny whizzed away at the drums, “The Thing” and Anna alternatively shared keyboard and guitar duty in the totally packed Rialto Theatre”.

“Guess I’m a sucker for their quirky rhythms that are played on the VOX Jaguar electric organ (and the like) for swingin’ katz who are fond of The Surfaris ‘Wipe Out’, The B52’s ‘Rock Lobster’
and Nelson Riddle’s ‘Batman Theme’”.

“So did Anna and the gang enjoy their Brighton experience? Sure did! She has posted on social media…..“Brighton, you were full and delightful – Merci Rialto Theatre”. 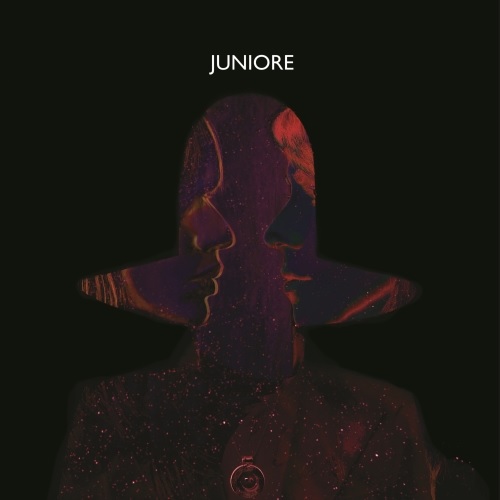 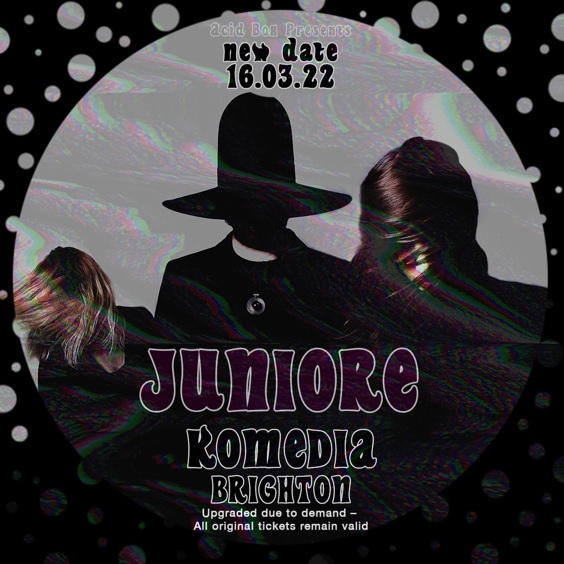