Neighbours have raised concerns about a property owner’s plans to raise the roof. 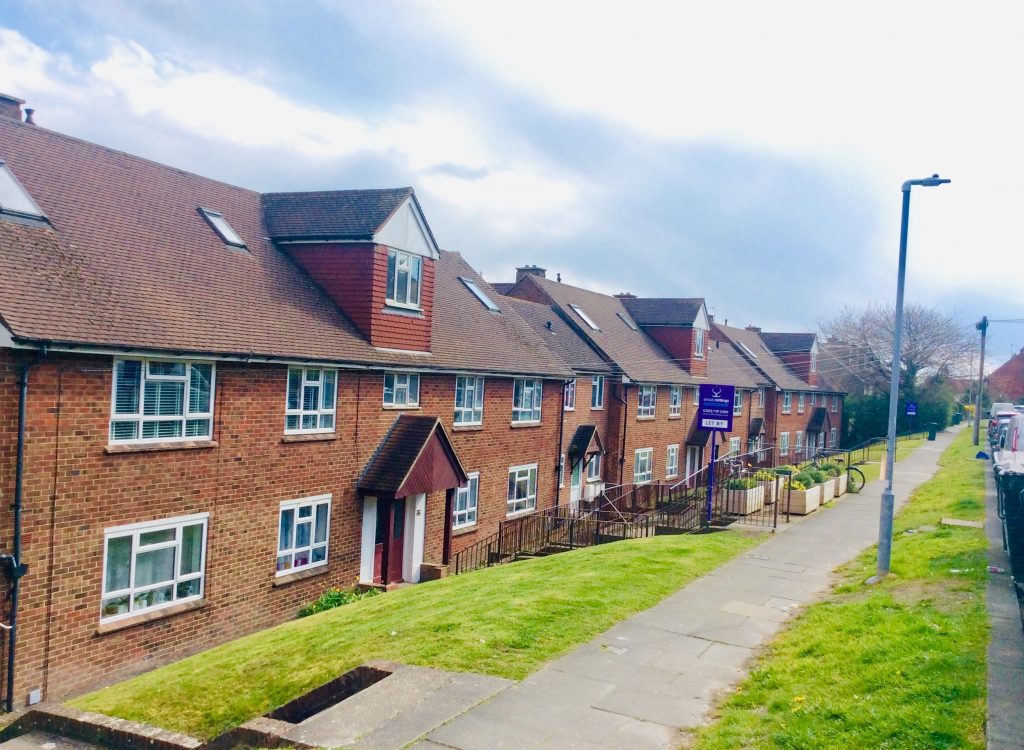 Geneva Investments wants to add an extra floor to four blocks of flats in a narrow street in Brighton, creating 12 new homes.

The company, owned by Ivor and Matthew Sorokin, of Hove, has applied for planning permission to Brighton and Hove City Council.

But neighbours in Thompson Road, in Hollingdean, have sent in objections to the scheme.

The community website Hollingdean News said: “They give similar reasons for objecting – saying the area is already densely populated and this would be overdevelopment for the area.

“In comments, residents also mention existing problems with damp and drainage at the flats, with not enough room for waste as communal bins are frequently overflowing into the street.

“Other concerns expressed include overlooking, less space for children to play, inappropriate height of the proposed development and incompatiblity with the surrounding area.

“In addition, the road is a narrow one-way street and those objecting report insufficient parking, with communal bins already taking spaces and vehicles frequently parking on grass verges, leading to obstruction for service vehicles.

“The local highways authority are also objecting to the plan on the grounds that it could cause parking overspill.”

Geneva Investments’ plans for 14 to 44 Thompson Road can be found on the council’s website. Click here and search for BH2021/00154.