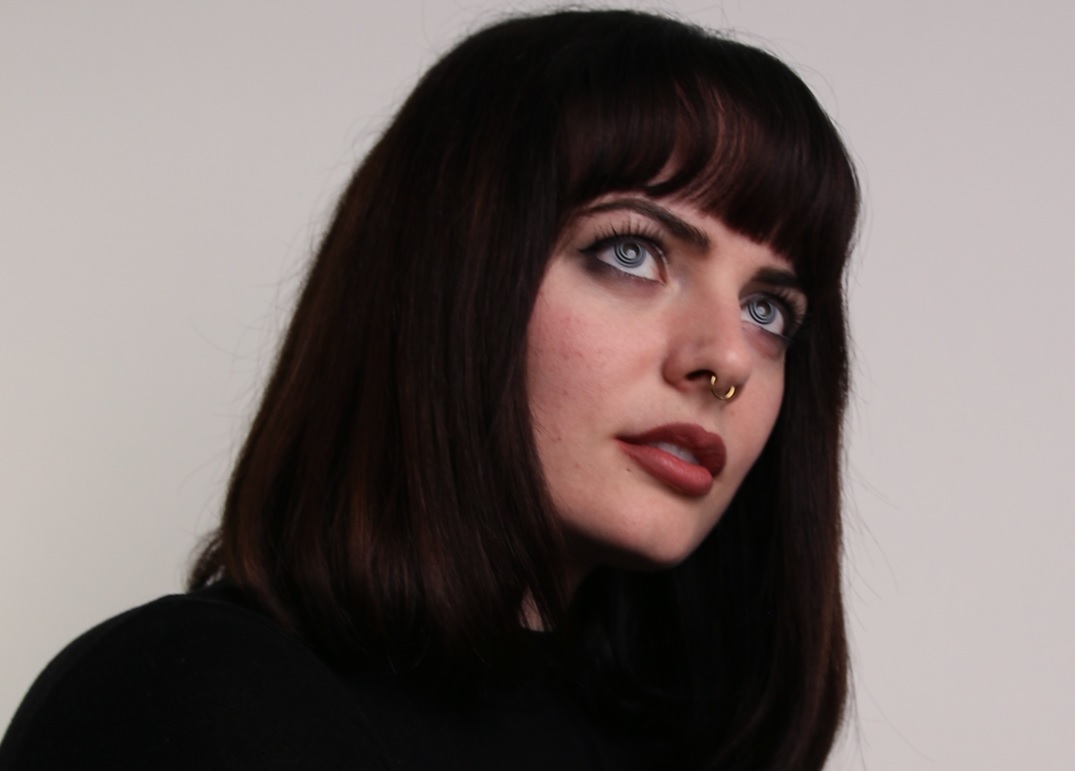 The Brighton based singer/songwriter IVI has just released her debut EP ‘XXIII’. The collection of songs centres around lifestyle and relationship struggles growing into young adulthood – especially the age of 23. Sonically, inspirations are taken from the likes of XXYYXX, BANKS, and FKA Twigs, creating bedroom pop with a darker twist.

All songs from the EP including ‘Roses In My Mouth’ and ‘23’, were bedroom studio recorded with co-writer and producer Dave Evans. In the process of writing the EP, the pair wanted to capture the aura of highly sensitive emotions and feelings that are felt during change, such as uncertainty, fear, and euphoria. The EP takes the listener on a journey from ‘23’ to ‘Erupting’ – two contradicting songs of entirely different sensations and lyrical content. 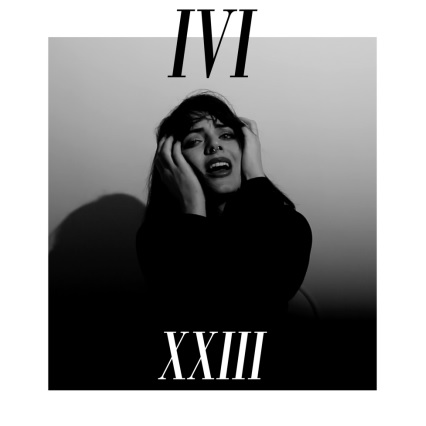 The brand new EP from IVI

The new track from the EP ‘Stop’ is made up from chilled beats and fizzing synths, creating a wave of exhilaration towards the final part of the track. The visualizer has also been released on YouTube, made up of trippy monochrome footage.

IVI hopes to capture those who are going through changes in life, to support in knowing we are never alone and provide a sense of comfort through music. 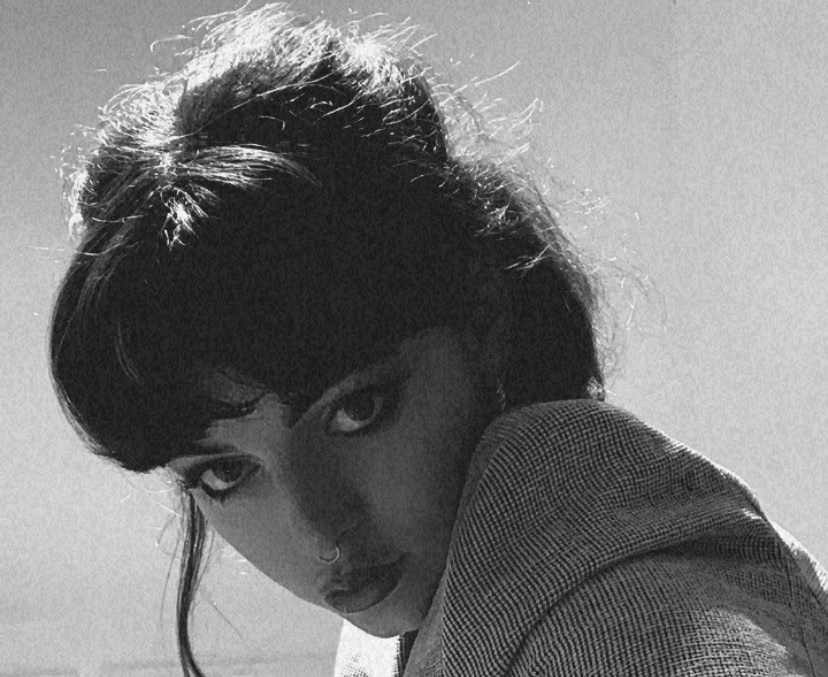 Listen to ‘XXIII’ now on all streaming platforms.