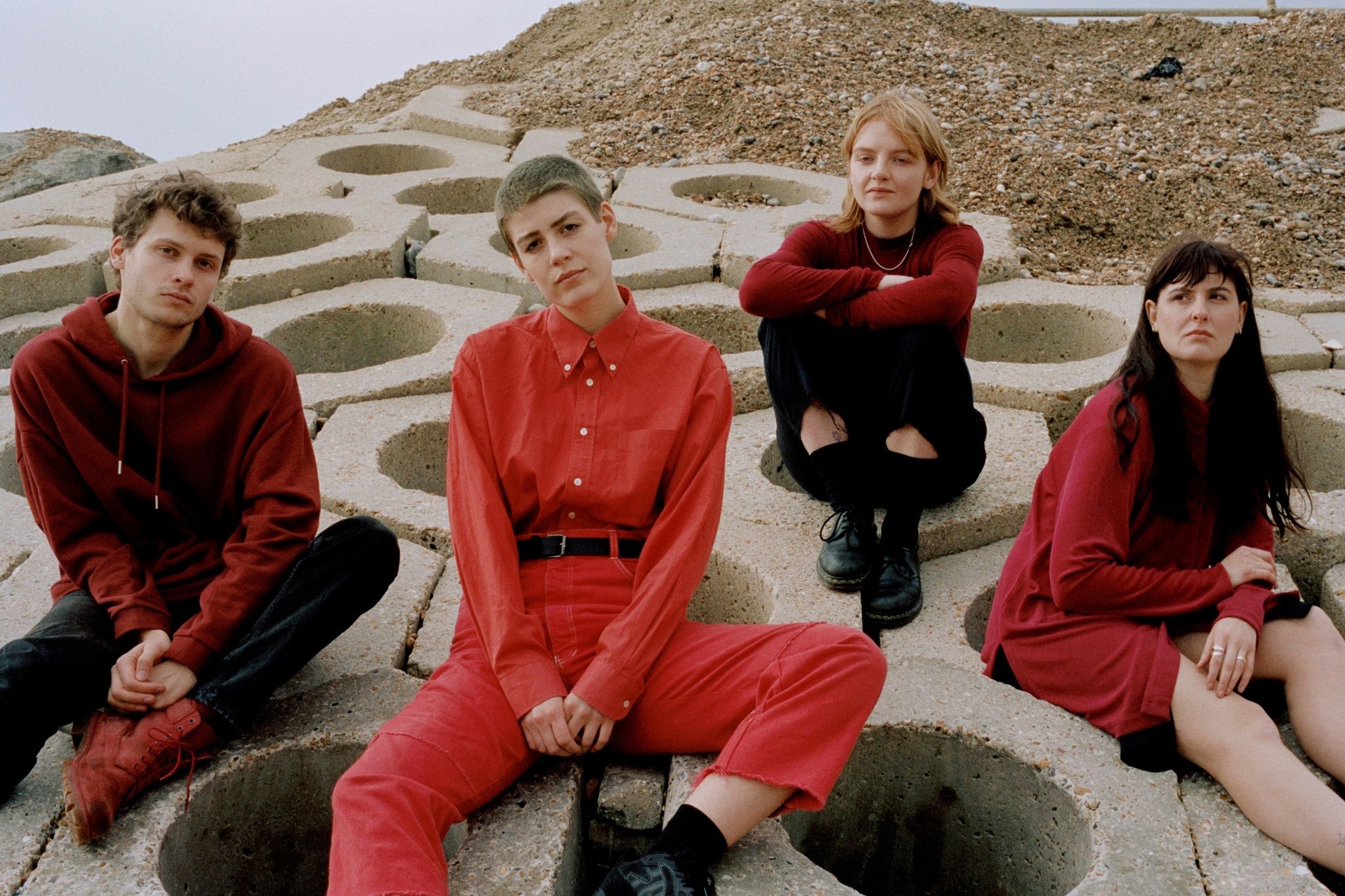 Brighton’s Porridge Radio, who dropped their latest track ‘Wet Road’ a couple of weeks back, have announced that their rescheduled concert at the CHALK music venue in Pool Valley, Brighton on Thursday 18th November 2021 is very close to selling out.

Purchase your tickets HERE, HERE or from Resident music. 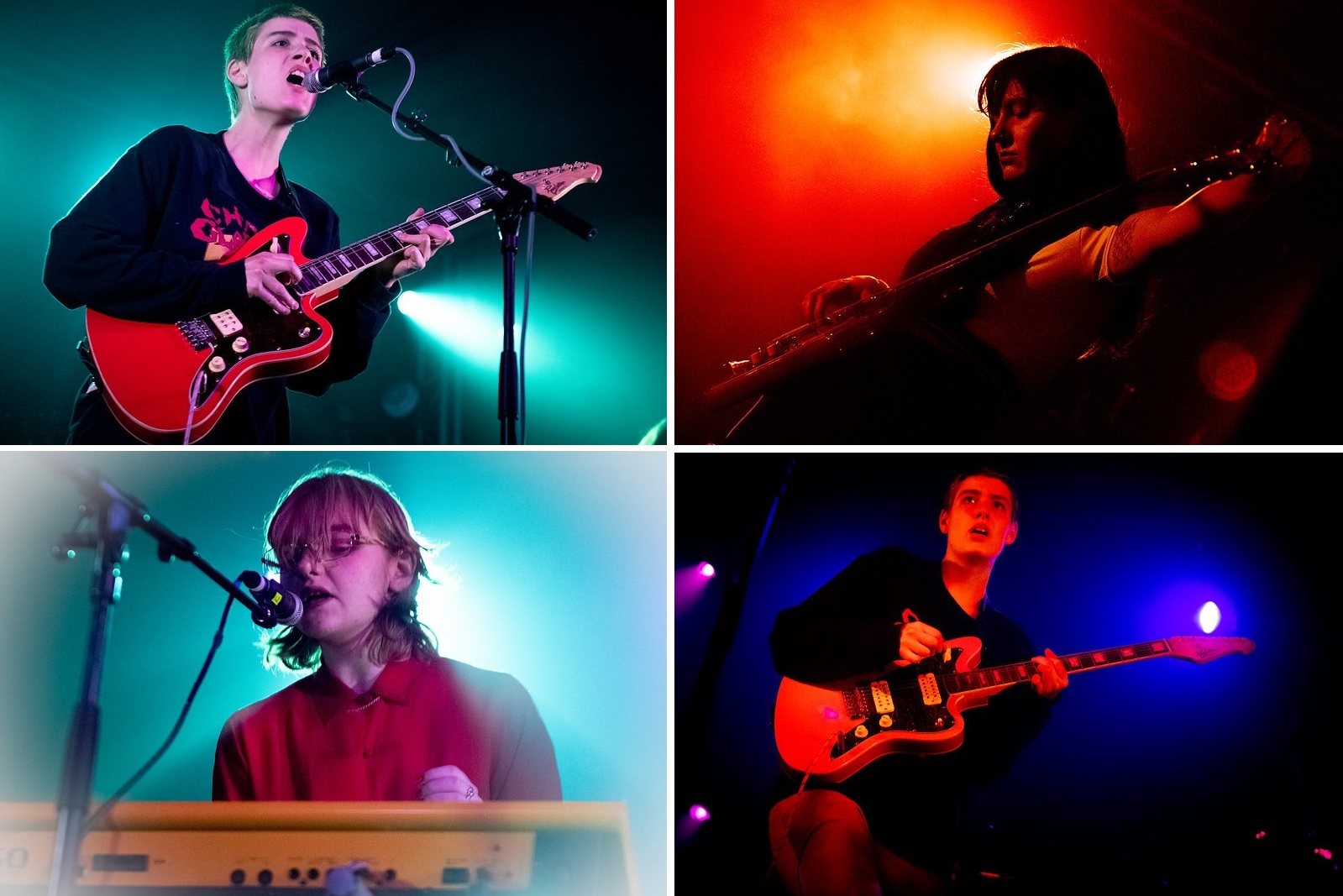 The album was originally released as an eleven tune set back in March 2020, having followed a trio of singles released by the band in 2019. This saw the band propelled from a word-of-mouth gem of Brighton’s DIY scene to one of the country’s most exciting upcoming bands. 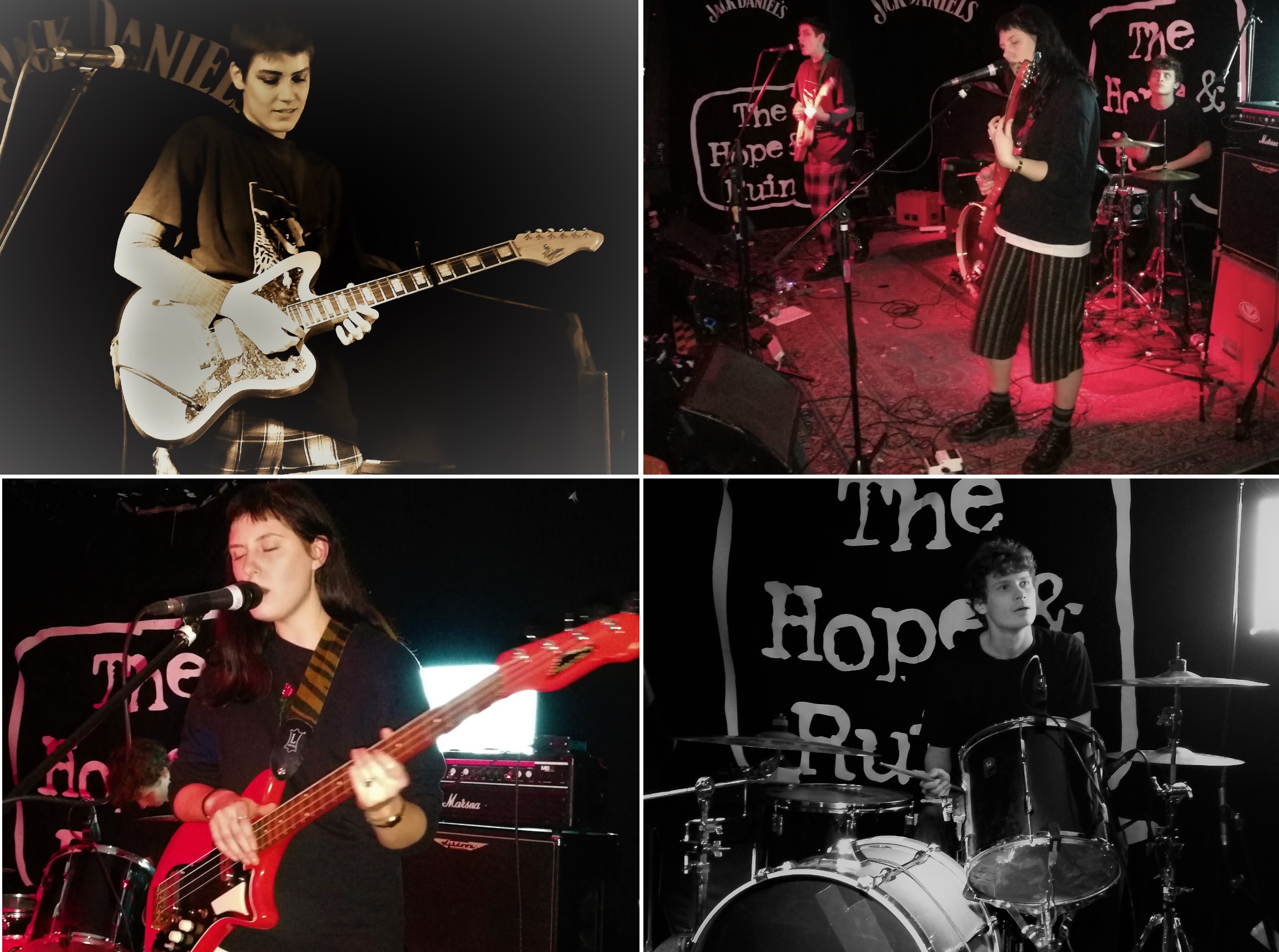 Porridge Radio was started by Dana Margolin, who previous to starting the band was attending open mics and songwriting in her bedroom. She formed Porridge Radio as a way to express herself by using inspiration from the sea and her seaside home of Brighton. The band was formed with Maddie Ryall on bass, Georgie Stott on keyboard, and Sam Yardley on drums.

While the band have self-released numerous demos and a garden-shed-recorded album (2016’s ‘Rice, Pasta and Other Fillers’) on Memorials of Distinction, ‘Every Bad’ was a culmination of what had been in their heads for some time. It was the record they had been waiting for the means to record.

Visit their Bandcamp page HERE and visit their website porridgeradio.com