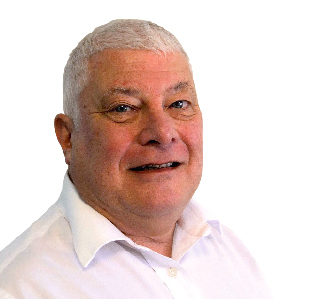 A finance director has denied trying to dodge more than £200,000 worth of income tax.

Barry Nethercott, 67, is charged with being knowingly concerned in the fraudulent evasion tax from 6 April 2010 to 31 October 2018.

He’s accused of failing to declare £658,856 in dividends from his financial management company, Team Onyx Ltd, which would have made him liable for £209,044 of income tax.

Nethercott, of Withdean Court Avenue, was committed to Lewes Crown Court where he will appear for a plea and trial preparation hearing on 24 June.

He was released on unconditional bail.