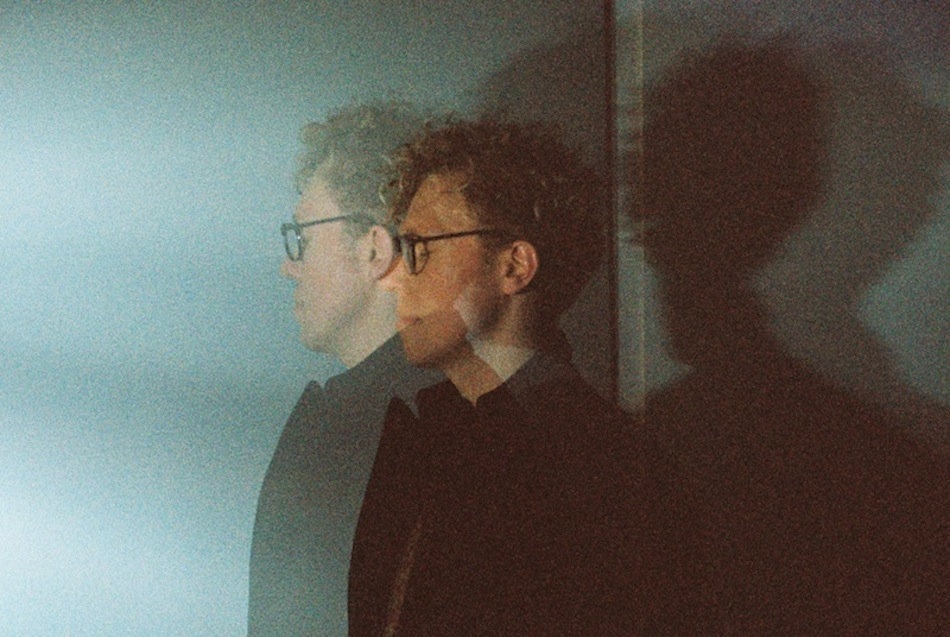 Brighton-based Night House have announced a socially distanced live concert in celebration of the debut album ‘Everyone Is Watching From Afar’. 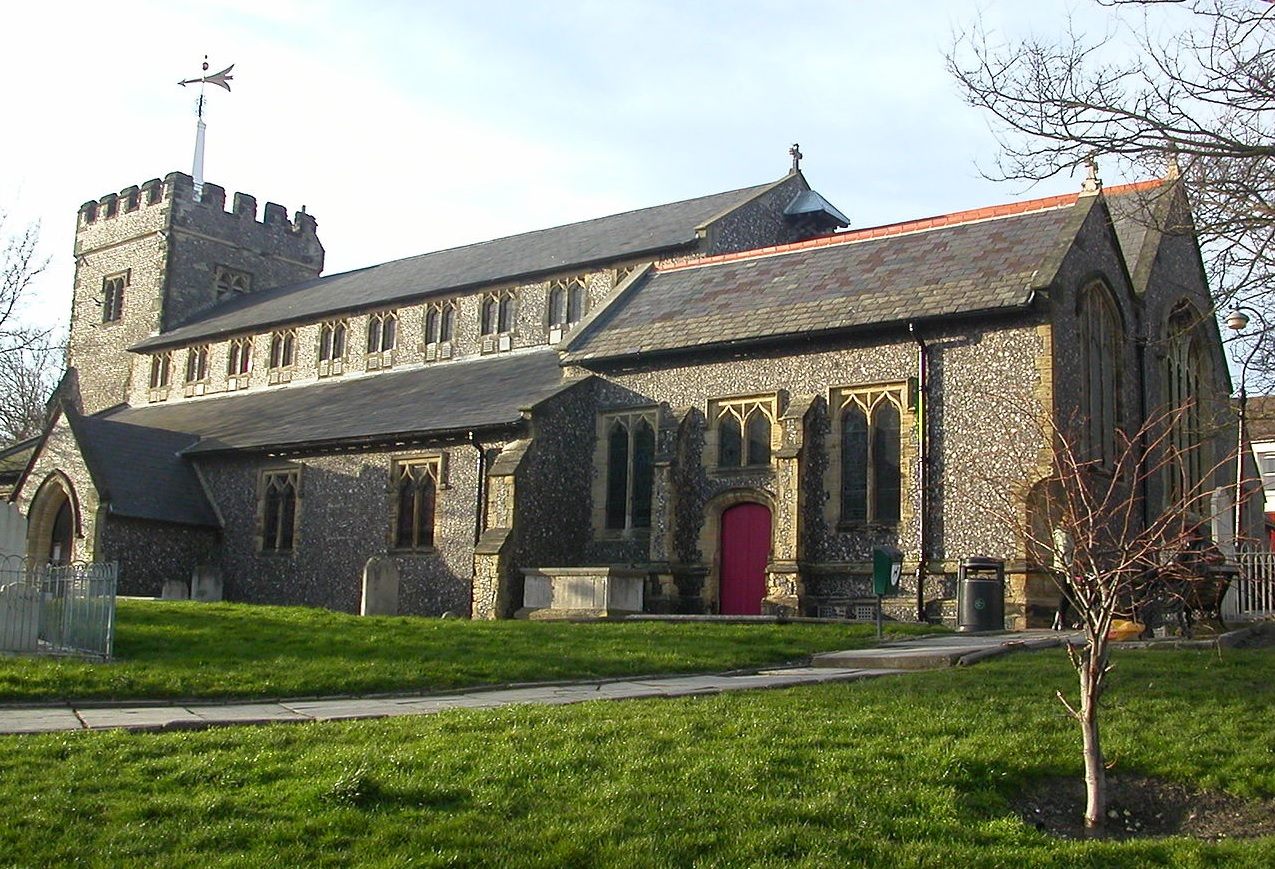 Night House will be performing here on Saturday 10th July 2021

Night House blends electronic beats, orchestral arrangements and lyric-driven song-writing. The album was written during a period of family bereavement, the album’s personal lyrics drift over warm strings and clarinets, where layered vocal harmonies meet icy synthesizers and electronic beats. It features performances from a range of Brighton artists, including the lead vocals and harp of acclaimed songwriter Ellie Ford on ‘The Roots in the Wires’. 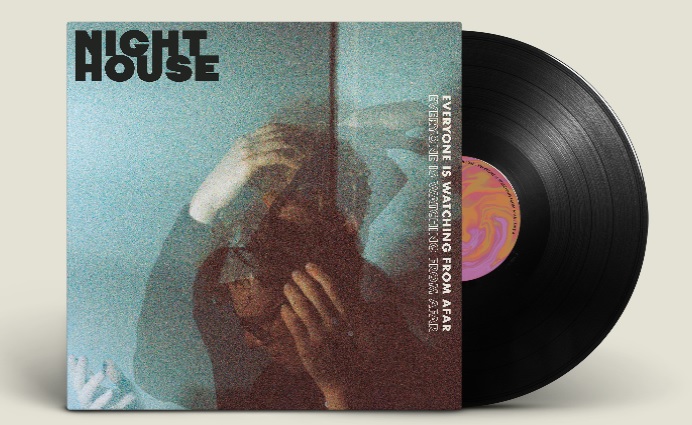 Night House have supported many artists including Ben Howard, Willy Mason, Solomon Grey, Krystle Warren and The Magic Numbers. This is their first headline Brighton show since 2019.

You may also wish to enjoy the Night House live video for ‘Bloodlines’ HERE and also the live performance of ‘The Roots In The Wires’ (featuring Ellie Ford) HERE. 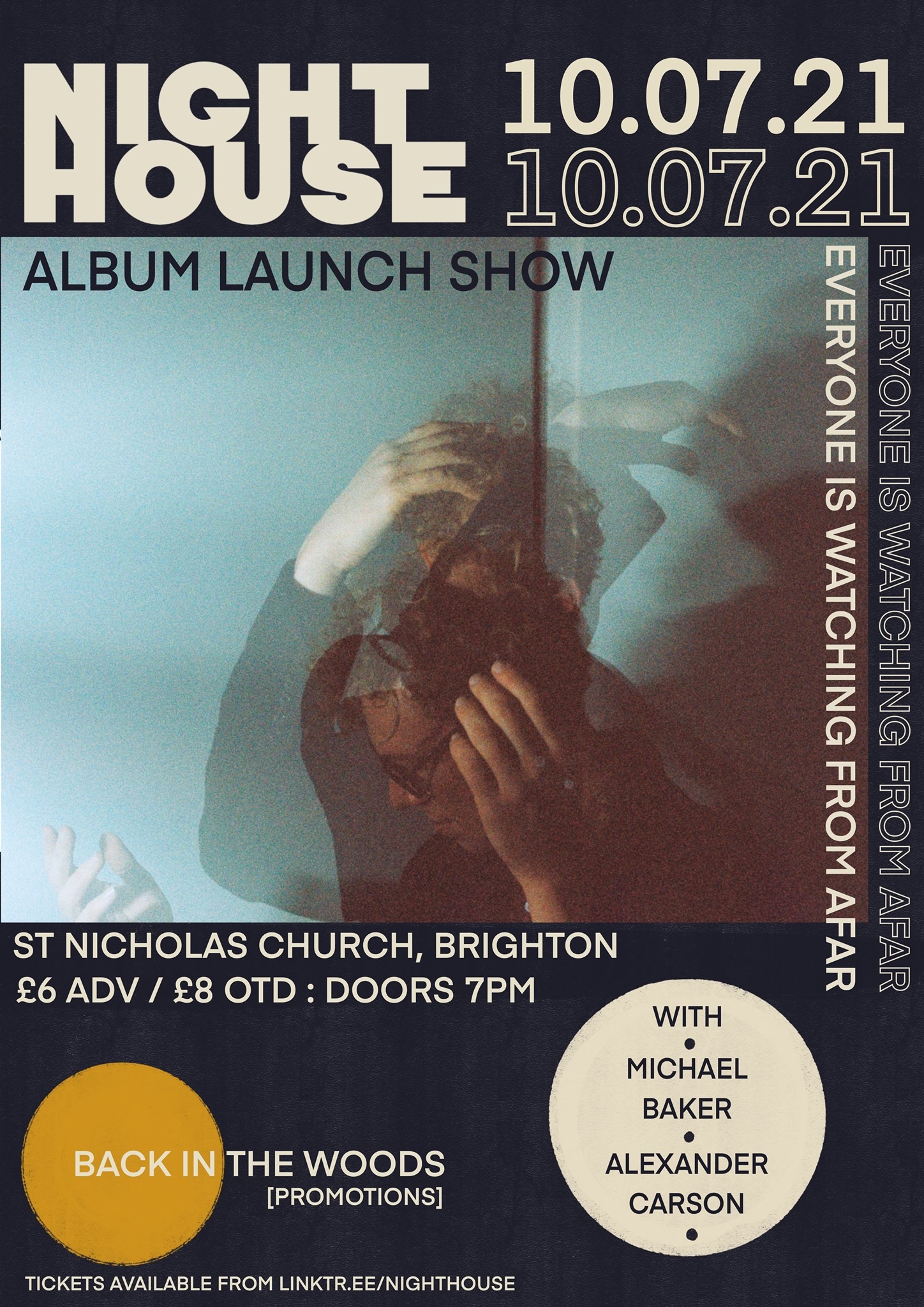