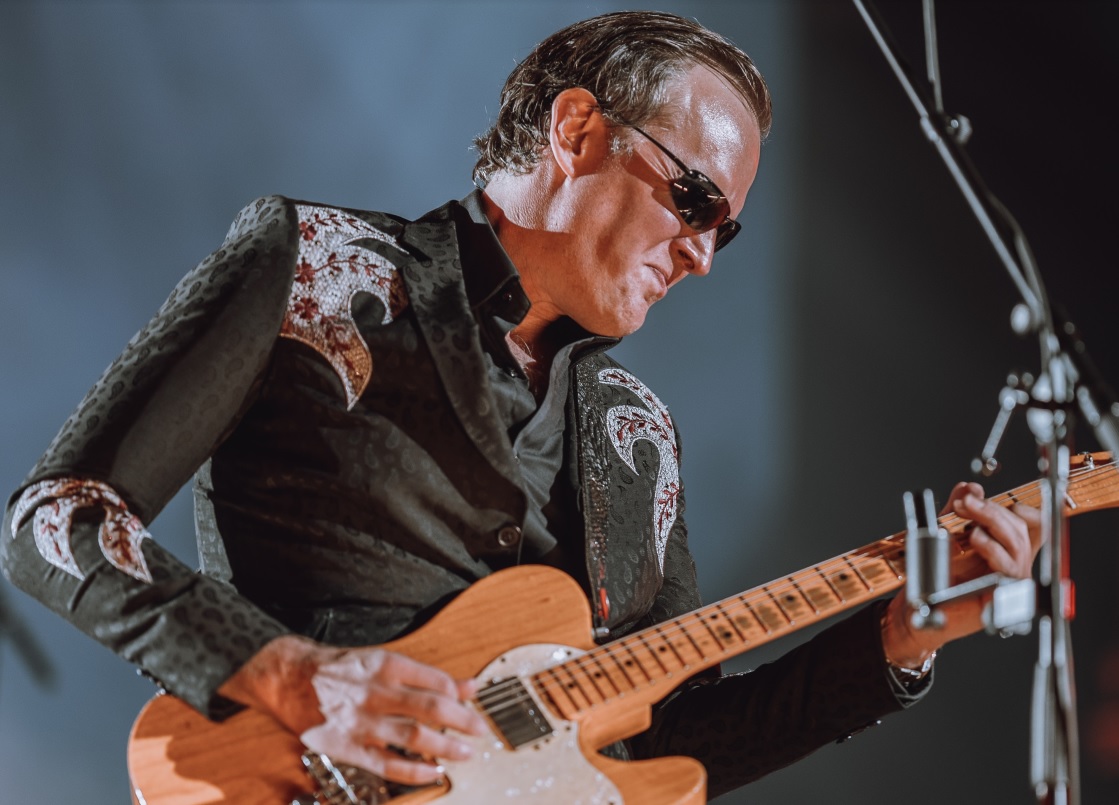 Joe Bonamassa is heading to Brighton

Celebrated blues-rock guitarist and singer-songwriter Joe Bonamassa will return to tour the UK for the first time in three years, when he performs five concerts in April and May 2022, including an appearance at the Brighton Centre on Saturday 23rd April 2022.

Joe will also perform concerts at Glasgow SECC on Wednesday 20th April, Cardiff Motorpoint Arena on Friday 22nd April, and two nights at the legendary Royal Albert Hall on Thursday 5th May and Friday 6th May.

A 48-hour ticket pre-sale will start at www.planetrocktickets.co.uk from Wednesday 8th September 2021. Tickets will go on general sale on Friday 10th September from www.jbonamassa.com/tour-dates and www.ticketmaster.co.uk.
You can also purchase your Brighton Centre concert tickets HERE. 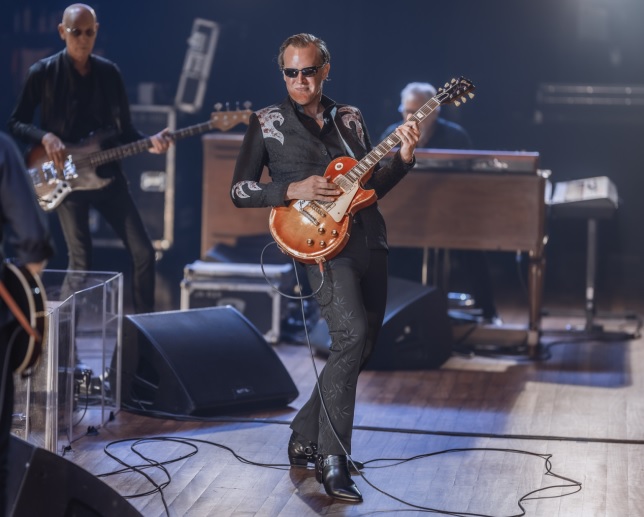 Joe’s 2022 UK tour will feature the guitarist performing alongside a hand-picked group of world-class musicians playing songs from his forthcoming studio album ‘Time Clocks’, as well as tracks from his vast catalogue of albums such as ‘Royal Tea’, ‘Redemption’, ‘Blues Of Desperation’ and ‘The Ballad Of John Henry’, plus classic Bonamassa fan favourites.

“Joe Bonamassa is a seminal blues titan.” – Classic Rock Magazine
“Joe Bonamassa is remarkable.” – Uncut Magazine
“Smokin’ virtuosity.” – The Times
“Electrifying brilliance.” – Daily Star
“As with every gig I have seen him perform he shows that he loves the music
and is as invested in it as his audience is. A brilliant night.” – Music News 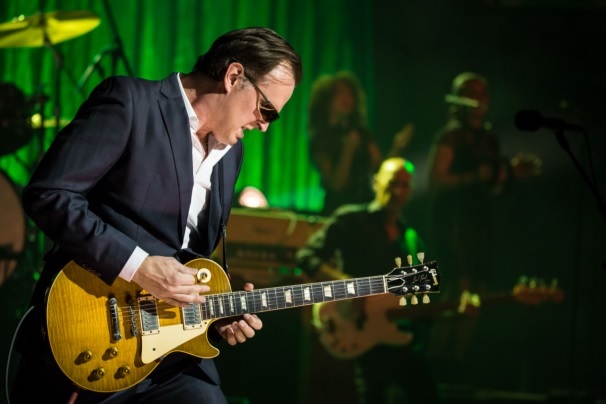 About Joe Bonamassa:
As a professional musician for over 30 years, Joe Bonamassa continues to blaze a remarkably versatile artistic trail, and amass an authentic, innovative, and soulful body of work. Bonamassa’s career began onstage opening for B.B. King in 1989 when he was only 12 years old. Today, he is hailed worldwide as one of the greatest guitar players of his generation and is an ever-evolving singer-songwriter with over 40 albums to date all under his own label, J&R Adventures.

Joe’s most recent album, ‘Now Serving: Royal Tea Live From The Ryman’ is available now for streaming, CD, DVD and Blu-Ray. The DVD includes a film introduction narrated by actor Jeff Daniels. To order, visit shop.jbonamassa.com. The stellar performance from one of the world’s most legendary venues includes 12 incredible live tracks, featuring the best from his latest studio release ‘Royal Tea’, Joe’s 24th No.1 record on the Billboard Blues chart, which was recorded at Abbey Road Studios in London. It also includes 3 electrifying tracks from his 20th anniversary album ‘A New Day Now’. Joe is set to return to Ryman this October for two special nights kicking off his Autumn US tour. 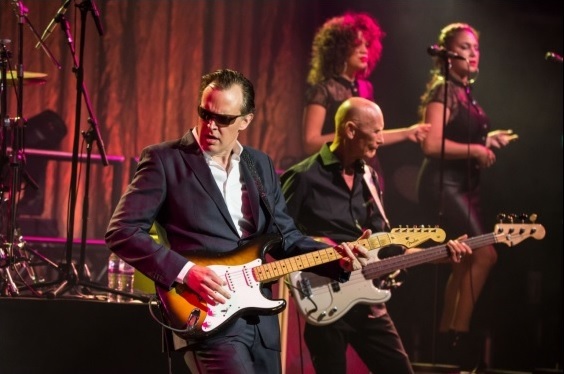 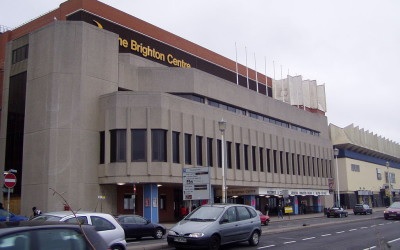 The Brighton Centre will host the Joe Bonamassa concert