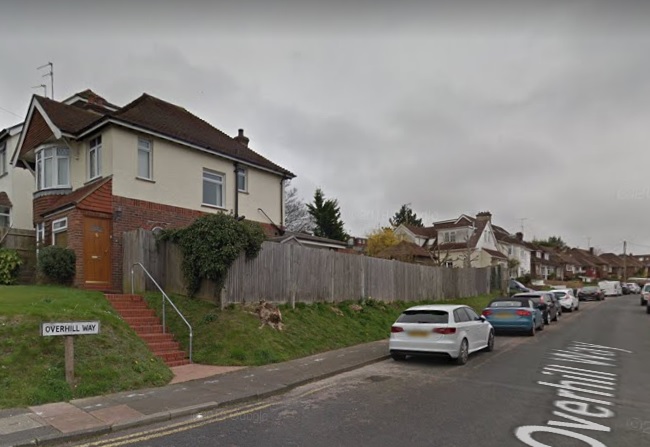 A teenage man, his brother and father have appeared in court charged in connection with an alleged driveway scam which has left two Brighton doctors £30,000 out of pocket.

Miles Connors, 19, is charged with one count of fraud, two of making misleading actions, one of aggressive commercial practice, one of blackmail and a racially aggravated public order offence.

His brother Michael and his father Edward, 53, who live with him in Peeks Brook Lane, Horley, are both charged with one count each of aiding and abetting in the fraud.

Edward Connors is said to have provided vehicles to Miles Connors to help assist the fraud.

The court heard Dr Arsinah Boles and Dr Ambrose Boles paid £10,000 to Connors for work on their driveway in Overhill Way, Brighton, which they estimate will take £20,000 to fix.

The trio appeared this morning at Brighton Magistrates Court. The case has been adjourned to 19 October.

The trio were released on bail, with the condition they not go to Overhill Way.