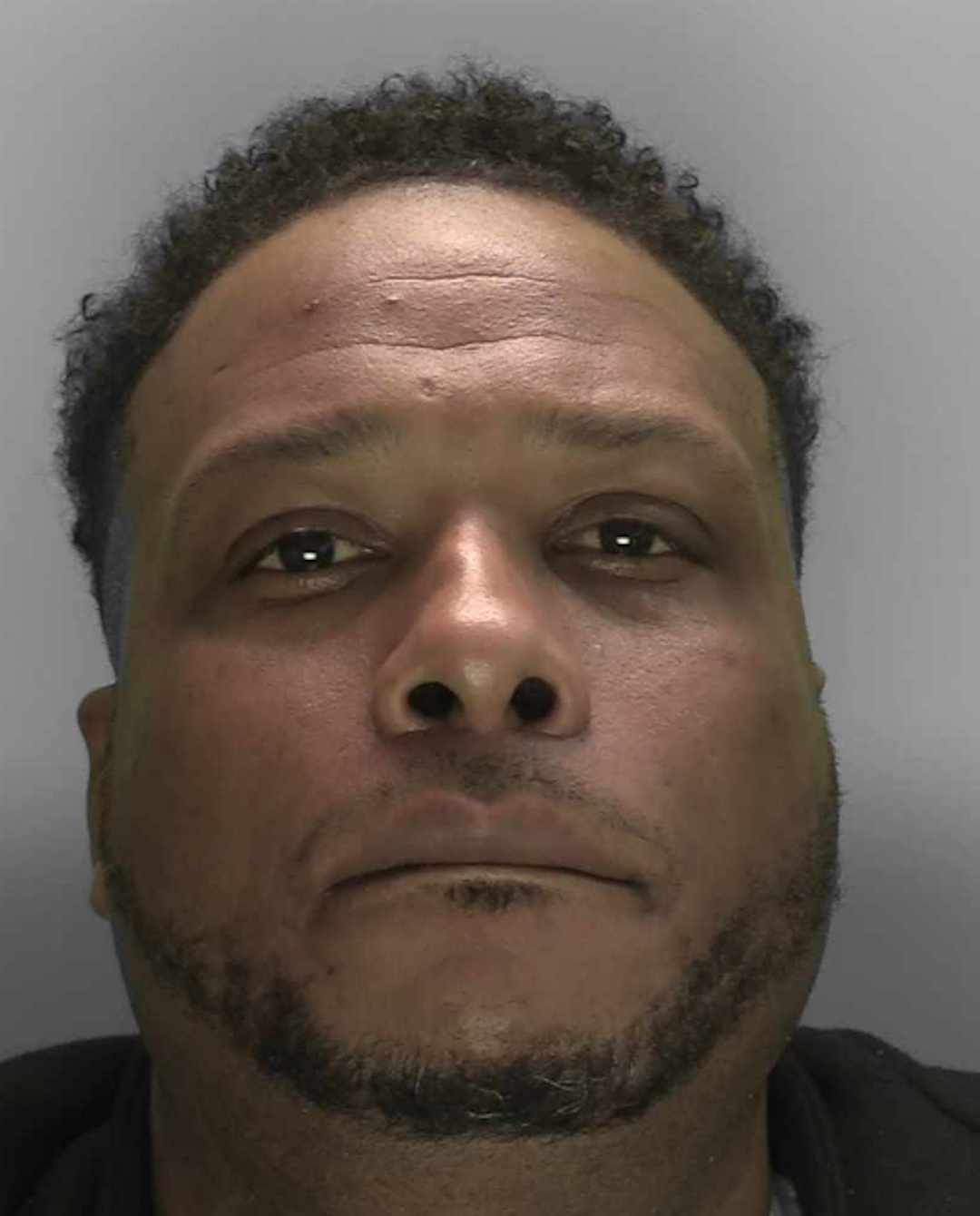 A Brighton man has been jailed for four years for using children to supply drugs around the city.

Kemar Maybury, 40, of Dartmouth Crescent in Brighton, was arrested on Thursday, March 11, 2020, after his vehicle was stopped heading northbound along the M23 near Crawley.

He was sought by officers after the mother of a 13-year-old girl, who was found to be a passenger in Maybury’s car, raised concerns about her welfare.

A search of the vehicle discovered cannabis and a further search of Maybury’s home address found cannabis plants.

An investigation by detectives found Maybury had specifically targeted schools and universities to find young people to exploit, supplying them with drugs and in turn using them to distribute drugs on his behalf.

He pleaded guilty to possession of a Class B drug and cultivating cannabis plants and denied the other two charges.

At Lewes Crown Court on Friday, October 29, Maybury was found guilty of being concerned in the supply of a Class B drug (cannabis) but a judge instructed the jury there was no case to answer in relation to taking a child without authority.

Maybury was sentenced to four years in jail for the three guilty verdicts.

Investigating officer Detective Constable Tracey Dixon said: “Kemar Maybury targeted children between the ages of 13 and 17 years old and, once caught, tried to claim he was recruiting them to trade in crypto-currency.

“In reality, messages he sent to them clearly showed he was supplying them with drugs and coercing them into acting on his behalf.

“Illegal drugs are not only harmful as substances, but the drug trade itself brings a network of exploitation and violence, often involving children, that destroys lives.

“The severity of this custodial sentence should send a strong message to anybody concerned in the supply of drugs in our city that this will not be tolerated and you will be brought to justice.”