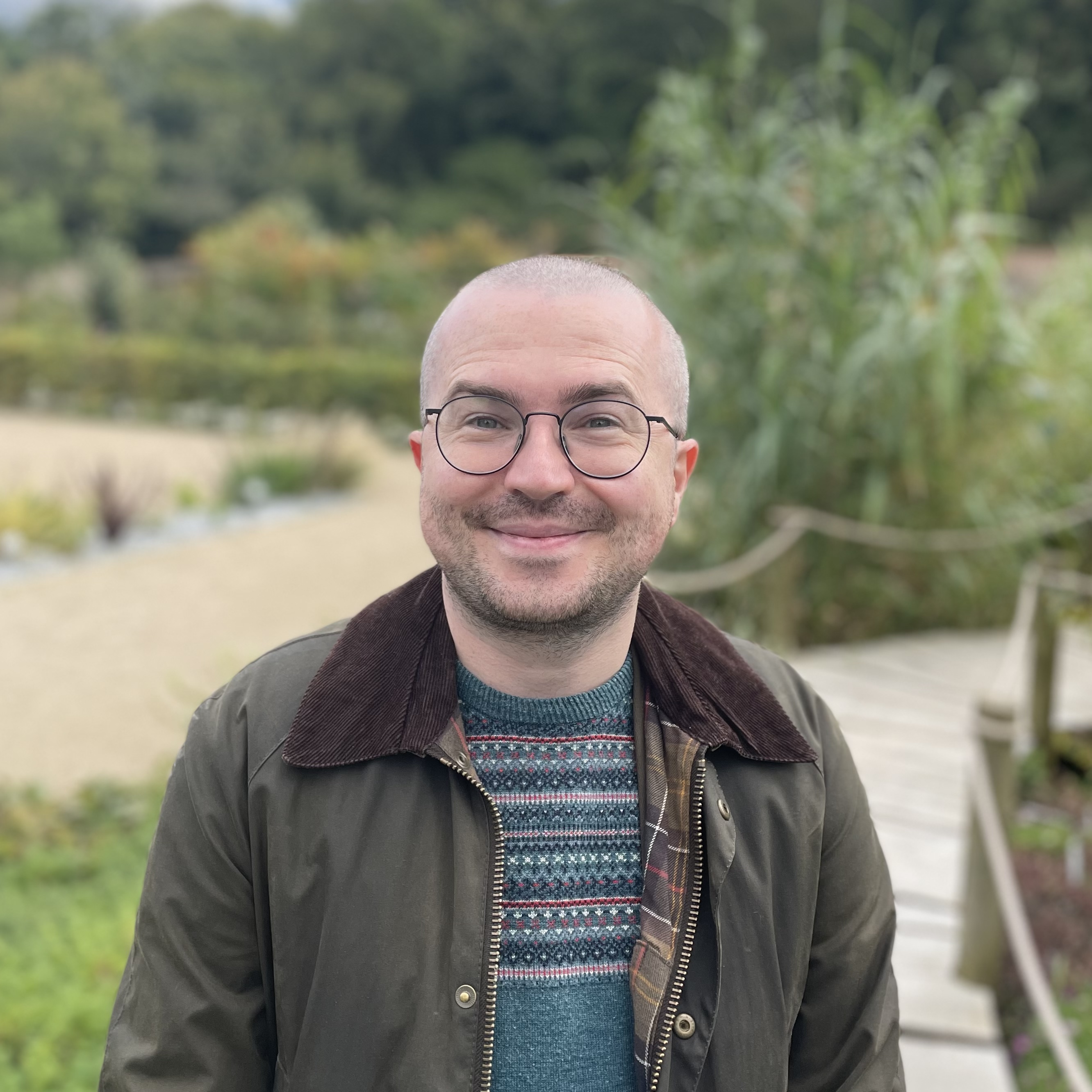 A newly selected Green candidate for one of the party’s safest wards was a vocal supporter of the campaign to force Brighton academic Kathleen Stock out of her job.

Brighton and Hove’s Green Party announced this week that Tom Pashby had been selected to contest the Regency ward, which has been held by the Greens since 2007.

However some party members say Pashby’s public support for the campaign against Dr Stock – which involved masked protesters, stickers and posters being put up on campus – makes him unsuitable as a candidate for next year’s election.

Pashby was quoted in several local and national titles supporting the campaign, saying protesters were “on the right side of history”.

The campaign was reported as harassment to Sussex Police, who launched an investigation, and condemned by the University of Sussex.

One party member, who also lives in Regency ward, said he believed many local party members were unaware of this when they were selected last month.

Steve Moses said: “When their name came up, I googled it and the Kathleen Stock campaign came up.

“Taking either side of a debate on this contentious issue is one thing, and I wouldn’t condemn anyone for taking the other side. Many people holding those views think it’s a moral position and I respect that.

“But I would personally campaign against Tom Pashby because they did cross a line – they campaigned for someone who was taking part in this debate in a respectful and academic, well researched way to lose her livelihood and reject academic freedom.

“I don’t think she’s said anything that was meant to be hurtful, harmful or disrespectful.

“You shouldn’t campaign for someone to lose their job because you don’t agree with them.”

Another local party member, Ali Ceesay, said: “I’m really concerned how any due process could result in selecting a candidate who has been vocal in supporting a campaign of targeted harassment against Kathleen Stock, a lesbian feminist in our city.

“His uncritical support of this campaign which included masked men, threats to her safety and a poster and sticker campaign in her place of work shows a concerning lack of judgment. Moreover the Green Party, and the council have a clear statutory duty to promote social cohesion and harmony.

“It is baffling as to how Tom has been selected.”

A spokeswoman for Brighton and Hove Green Party said: “We welcome the selection of a candidate with lived experience as a trans/non-binary person.

“If elected as a councillor, they will be subject to the council’s code of conduct which requires them to treat residents with respect.

“It also identifies that councillors have a right to expect respect in return while performing their role in supporting residents with any enquiries they have irrespective of their views.

“Tom Pashby was supportive of the campaign at the University of Sussex to protest against what campaigners have deemed as ‘institutional transphobia’.

“They used their experience as a campaigner to comment on the events and connect their fellow trans and non-binary students with journalists to help them get their perspectives heard.”

Mx Pashby said: “As a non-binary person, who is a student at the university, I believe that the University of Sussex must come to terms with its own institutional transphobia and to start the process of rebuilding trust with the LGBTQIA+ community.

“I called for (and still hope for) Sussex to commission an independent investigation into its own institutional transphobia.

“If I am elected, I would like it to be clear to residents that I am there to support them. If people come to me with a query, in good faith, I’ll do my best to help them. The nature of personal philosophy is that everyone is different. I will of course do my best for residents in my role.”