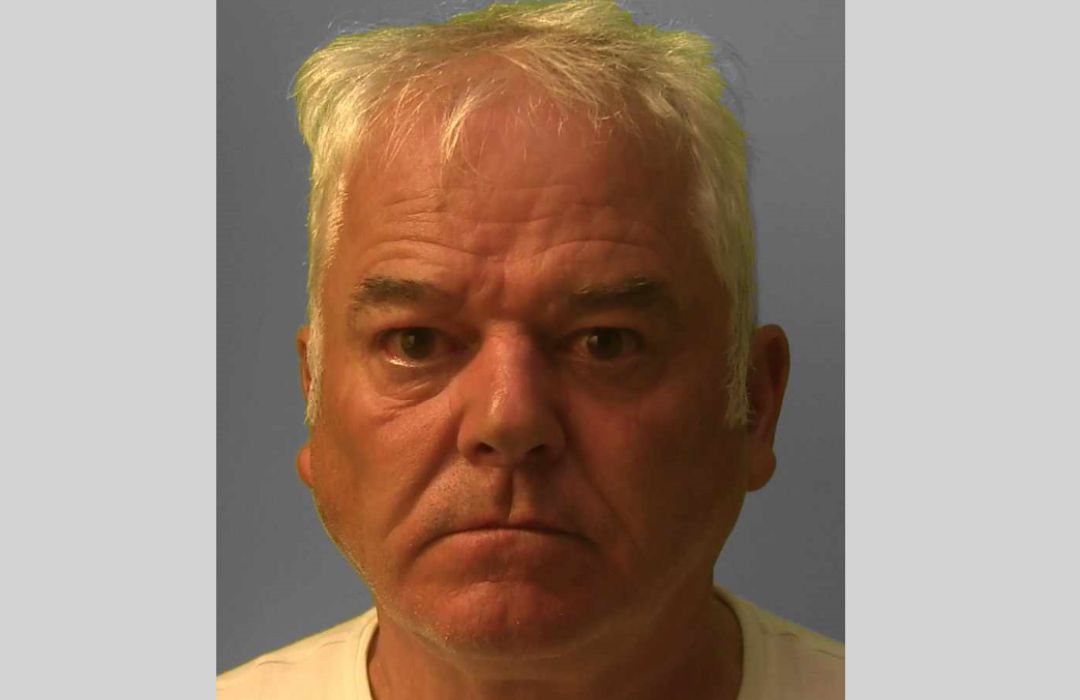 A suspected hit and run driver who failed to turn up to court is being hunted by police.

A warrant for Steven Forsyth was issued in September last year when he failed to turn up to court where faced a charge of failing to provide a specimen for analysis following an incident in Boundary Road, Hove on July 29 last year.

Police say the 61-year-old is also charged with failing to stop at the scene of a road traffic collision.

Officers have since looked for him at known addresses, including Worcester Villas, where he was living when he was charged.

Police are appealing for information to trace Stephen Forsyth who is wanted for failing to attend court.

Anyone who sees Forsyth, formerly of Worcester Villas, Hove, or has information about his whereabouts is asked to report it to Sussex Police online or call 101 and quote serial 1111 of 29/07/2021.