Hove beacon to be lit for Platinum Jubilee 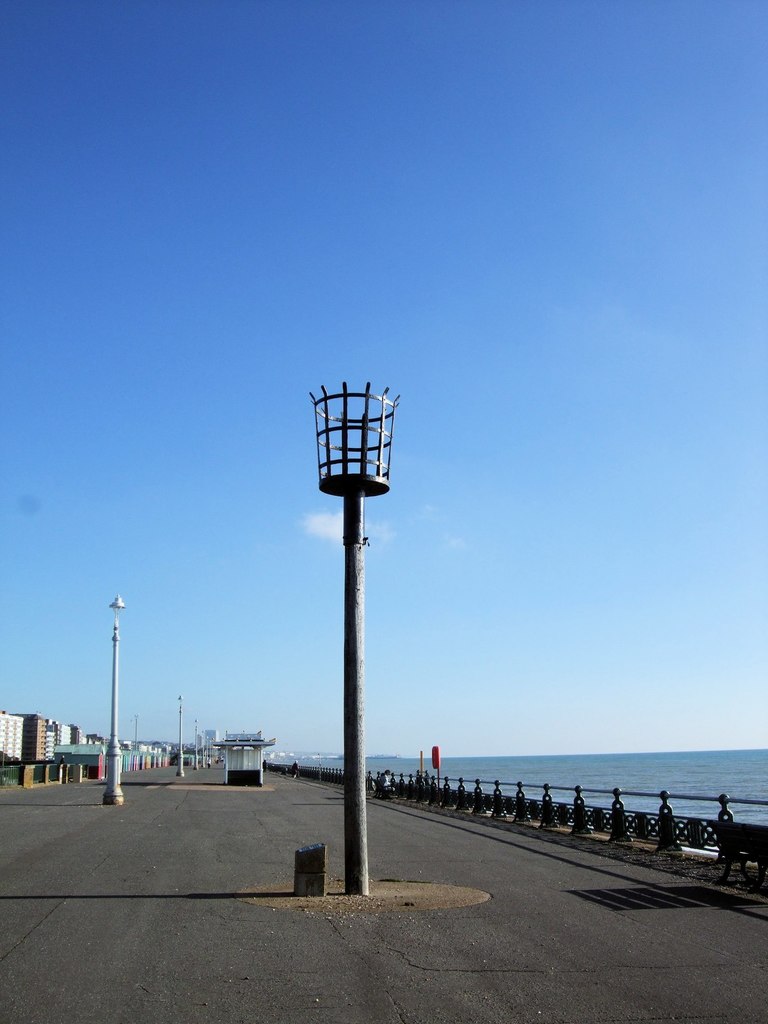 The beacon on Hove seafront will glow once again as part of the city’s Platinum Jubilee celebrations.

The beacon, on the Western Esplanade near the beach huts, will be lit on Thursday 2 June, beginning a weekend of celebrations in the city to mark the Queen’s Platinum Jubilee.

Work has already started to install new LED lighting to the beacon, as part of a joint project between the council’s arts development and street lighting teams and a local lighting designer Eleni Shiarlis.

As well as marking the Queen’s Platinum Jubilee, the beacon with its new lighting will continue to illuminate the seafront in the evenings, making the area safer and more attractive for residents and tourists after dark.

Councillor Martin Osborne, co-chair of the Tourism, Equalities, Communities and Culture Committee, said: “It will be wonderful to see the Hove Beacon shine out over the seafront once more, as we join the national celebrations for the Queen’s Platinum Jubilee.

“It’s also fitting that the project will have a lasting legacy, creating an improved and safer seafront for our residents and visitors.”

The tower, with its distinctive fire basket, is a replica of the original beacon, erected as part of a national network to warn of invasion from the Spanish Armada.

The lighting of the beacons along the south coast was a sign for communities to gather weapons and prepare their defences for an enemy attack.

The Hove Beacon was last lit, along with the other beacons in the Sussex chain, in 1988 to mark the 400th anniversary of the defeat of the Spanish Armada.