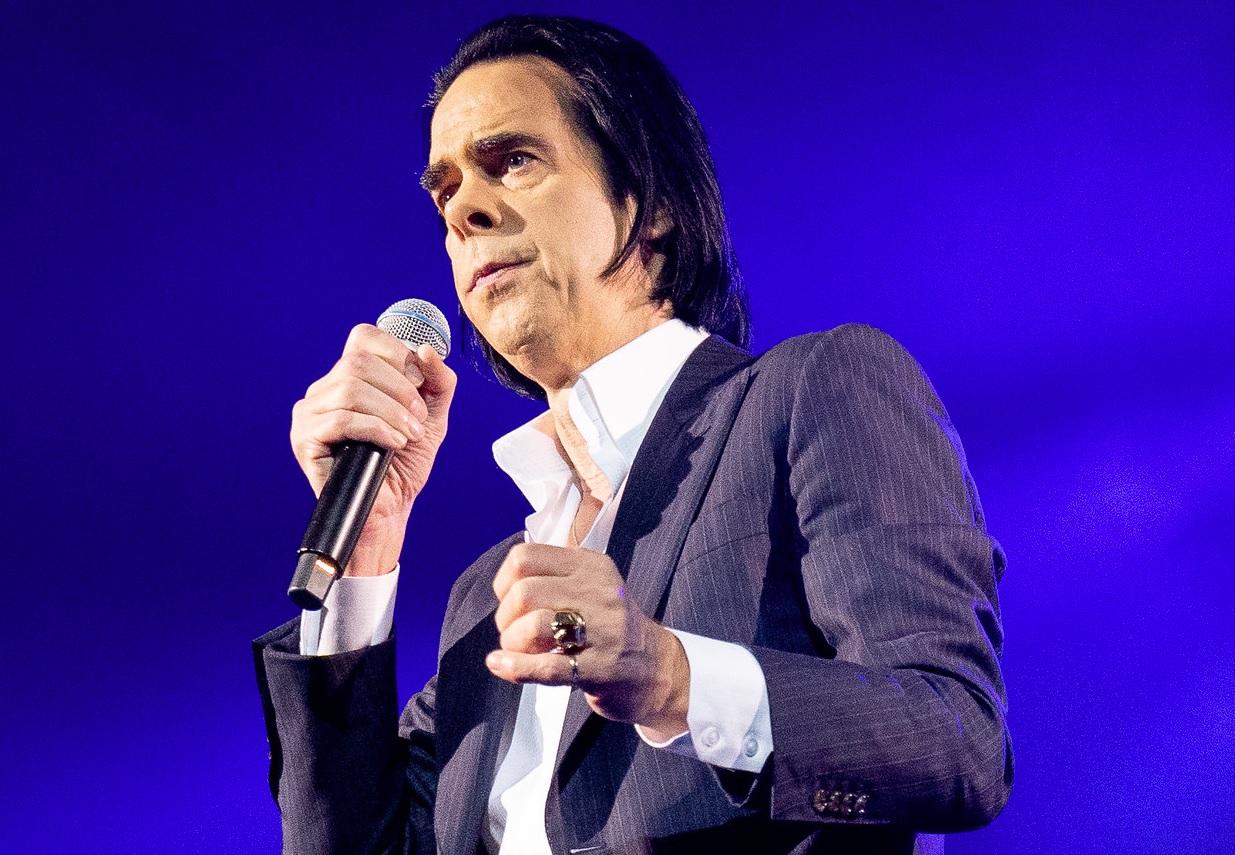 Nick Cave has announced this afternoon that his son Jethro has died.

The Australian singer, who lives in Brighton, said in a statement: “With much sadness, I can confirm that my son, Jethro, has passed away.

“We would be grateful for family privacy at this time.”

Jethro Lazenby, a model, actor and photographer, was born in 1991. His mother was the model Beau Lazenby.

Last month, the Daily Mail reported that he admitted assaulting his mother at her home in Melbourne. His lawyer announced that he had been diagnosed with schizophrenia.

He was jailed, and released last weekend. He was due to be sentenced later this month.

Nick Cave’s son Arthur Cave died in 2015 aged just 15 when he fell off cliffs at Roedean.