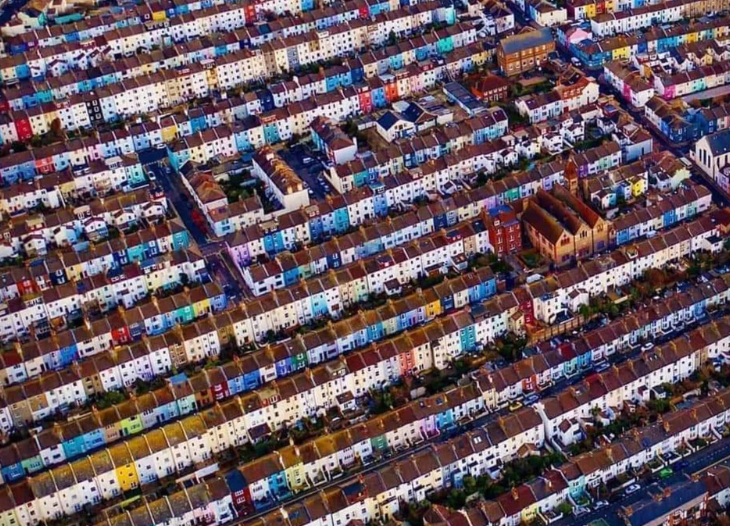 The number of people living in Brighton and Hove rose 1.44 per cent from 2011 to 2021, according to the first batch of census data to be released.

There has also been a large increase in older age groups, most notably 45 to 59-year-olds increasing by 23 per cent and 65 to 74-year-olds by 21 per cent.

Nationally, the overall population of England and Wales increased by 6.3 per cent to 59.6 million.

The figures for younger children back up trends identified by Brighton and Hove City Council’s school planners, who are trying to work out how to cut school places across the city without closing any schools.

“These changes might have been temporary for some and more long-lasting for others.”

The census takes place across the UK every 10 years and provides the most accurate estimate of all the people and households in the country.

Its results are used by a range of organisations including governments, councils and businesses, and underpins everything from the calculation of economic growth and unemployment to helping plan schools, health services and transport links.

Data from the 2021 census for England and Wales will be published in stages over the next two years, the ONS said.

Future releases will include figures on ethnicity, religion, the labour market, education and housing plus – for the first time – information on UK armed forces veterans, sexual orientation and gender identity.

The census was taken at a time when coronavirus restrictions were still in place across the country, with people only allowed to leave their homes in England for recreation and exercise outdoors with their household or support bubble, or with one person outside their household, and the more relaxed “rule of six” for outside gatherings not coming into effect until the end of March.

*Figures are individually rounded to the nearest hundred. Figures may not add exactly due to this rounding.