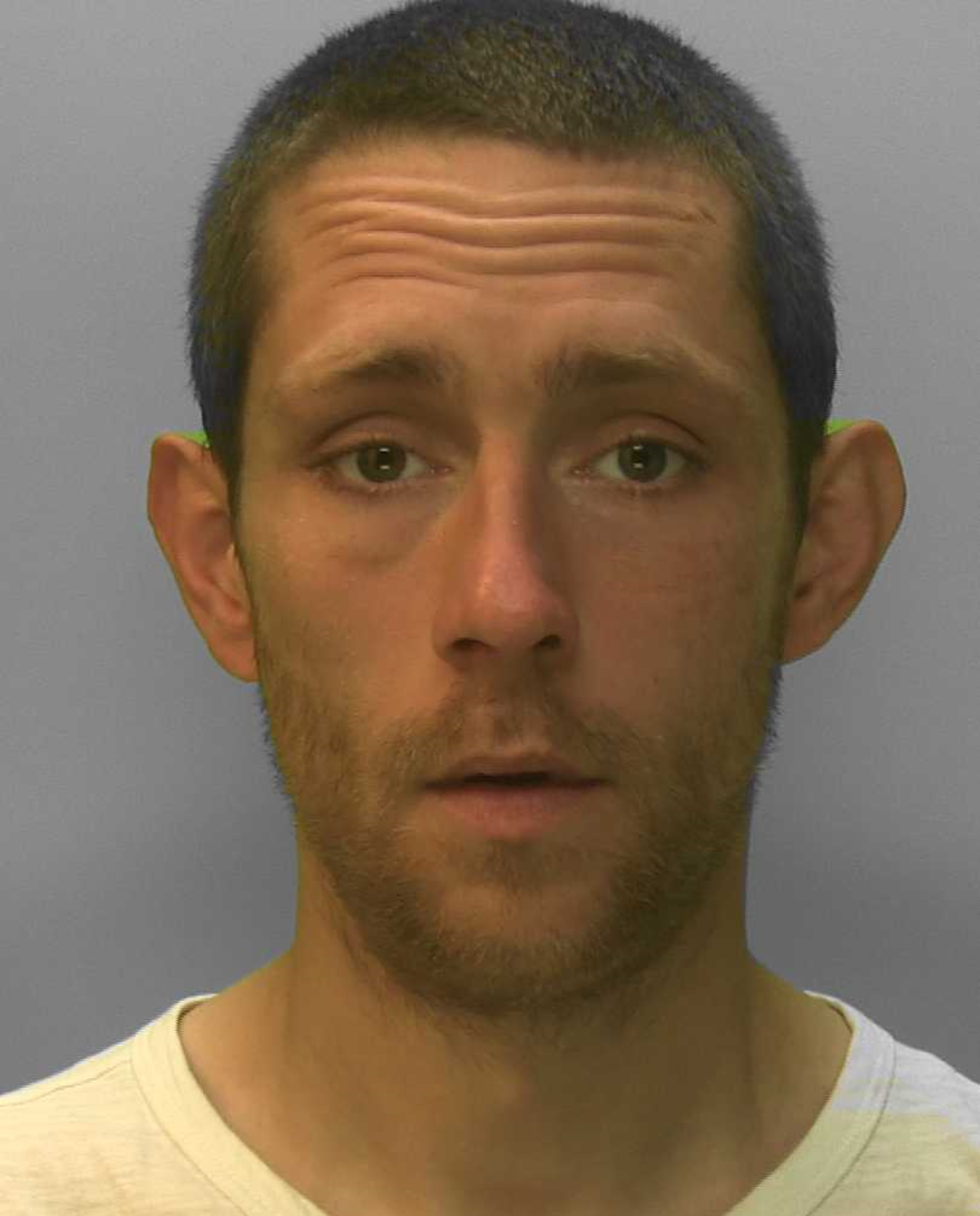 A prolific Brighton shoplifter has been banned from part of the city centre after admitting 23 counts of shoplifting homeware, sunglasses and meat.

Twelve of the 23 counts related to shoplifting items such as bedding, throws, diffusers and botanical candles from The White Company.

He also stole from Oliver Bonas, Marks and Spencer, Bert’s Homewares, Vision Express and the Co-Op.

The order forbids Cahill from entering North Street, in Brighton, and specifically The White Company in that same road, as well as the Co-op in St James’s Street.

Inspector Ben Hearth, of Brighton and Hove’s Neighbourhood Policing Team, said: “Shoplifting is not a victimless crime. As well as the financial aspect, shop workers are routinely faced with abuse, threats and intimidation.

“We work closely with our partners in the business community, through the Business Crime Reduction Partnership (BCRP), to identify prolific offenders and bring them to justice.

“Thanks to the help of several businesses in the city, including The White Company in North Street, we were able to provide evidence to the court to obtain this criminal behaviour order.”

“CBOs are an important tool in limiting offending and any failure to comply will see Cahill face more serious consequences.

“We are very pleased with this result and are determined to continue our work to tackle this harmful crime alongside our partners in the city, including the BCRP and Business Improvement District.”

Operation Apprentice is the police response to business crime and anti-social behaviour in Brighton and Hove. It involves officers working closely with the business community to identify areas and individuals of concern and working together to share information, gather intelligence and take positive action.